Black Friday: Is It Still The Deal It Used To Be? 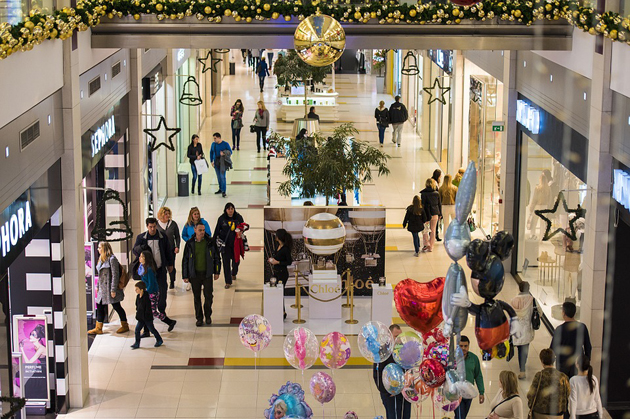 The countdown to Black Friday and Cyber Monday is almost over—and about time, too, since it started a couple of weeks ago—so key up the calculator app, check the exchange rate and figure out how to maximize your holiday spending.

It may be Black Friday for merchants, the day their bottom line supposedly turns black, but for Canadian consumers, it’s more like Baffling Friday.

Let’s take the new Fitbit Charge 2, for example. (I’ll take one in blue, thank you). It’s rated the best all-around fitness wearable and is one of the season’s most in-demand gifts.

In the U.S., where Black Friday is now Black Friday Week—and may soon morph into a month or two—sneak previews and pre-sales sales put a $129.95 price tag on the Charge 2. It’s regularly $149.95 online, but for Black Friday and associated deals, many U.S. stores, including Target, Best Buy and Walmart, have knocked off $20.

Here in Canada, the only price for the Charge 2 I could find, at Indigo, Walmart, Best Buy and amazon.ca, was the regular price of $199.99—although that could change when Bewildering Black Friday Weekend begins. When I last checked, midweek, Best Buy in Canada was previewing several other Fitbits on sale on Black Friday but not the new Charge 2.

So, are you better off buying it here or there?

With the loonie diving down lower than $.75 U.S., and with $130 U.S.costing you around $182 in Canadian funds, it’s probably not worth the trouble, especially if you’re also paying duty. Also, many Canadian credit cards you may use to order online from the U.S. will also an a foreign exchange transaction fee.

However, exchange rates change daily and what you’ll get at banks and exchanges varies.

But don’t be discouraged. Even American consumers are baffled by Black Friday and Cyber Monday sales.
CNNMoney, recognizing the challenge of holiday sales shopping, provides a “Deal or No Deal” quiz.