Stock Smarts: Base Metals Are Back In Favour 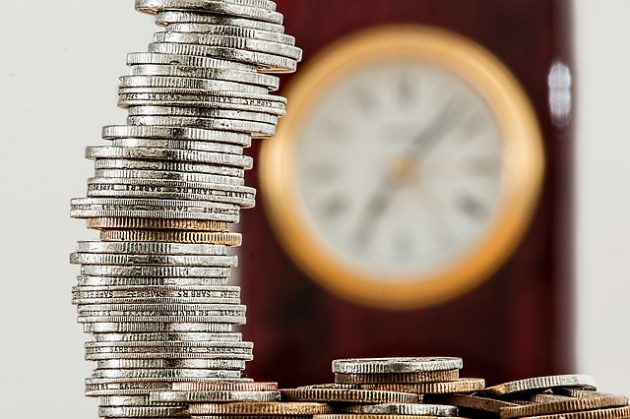 A turnaround in base metals make companies like Lundin Mining an attractive option for aggressive investors.

Investors are making money in base metal mining stocks again. The S&P/TSX Global Base Metals Index was up more than 50 per cent entering the last week of the year, a huge rebound from years of losses. The price of copper has moved up sharply in recent weeks and was at US$2.65 a pound at the time of writing. Zinc prices have also moved up over the past year.

One of the companies that has benefitted from this turnaround is Lundin Mining (TSX: LUN). The share price has more than doubled this year and the stock appears to have more upside potential. Here are the details.

Background: Lundin Mining is a diversified Canadian base metals mining company with operations in Chile, the USA, Portugal, and Sweden. It produces mainly copper, nickel, and zinc but also has gold and silver output from its Candelaria complex in Chile.

In addition, the firm holds a 24 per cent equity stake in the world-class Tenke Fungurume copper/cobalt mine in the Democratic Republic of Congo (about to be sold) and in the Freeport Cobalt Oy business, which includes a cobalt refinery located in Kokkola, Finland. The company’s head office is in Toronto.

Stock performance: It’s been hard for investors to keep the faith in this company but they are finally being rewarded. The stock fell to $2.98 in February of this year, its lowest point in five years. At that time only people with a long time horizon and a lot of faith were hanging in, hoping for a turnaround in base metals prices. That happened sooner than expected and the shares are now close to their highest level since 2011.

Recent developments: The company announced recently that it plans to sell its 24 per cent position in the Tenke Fungurume copper/cobalt mine in the Congo to a Chinese group for $1.14 billion. The deal is expected to close in the first half of 2017. CEO Paul Conibear said it was a difficult decision but the deal “will enable Lundin Mining to advance its strategy to incrementally grow the company with projects and operations we control, while maintaining a strong balance sheet”.

Third-quarter results showed a 6 per cent increase in revenue over the year before, to $374.5 million. This was due primarily to higher metals prices, which were partially offset by lower sales volumes. Management said production was down from the same period in 2015, however the company is on track to meet or exceed its full-year guidance across all operations.

Subsequently, the company issued guidance calling for increased copper and zinc production over the next three years and lower costs in 2017 at its Candelaria mine and Neves-Corvo operation in Portugal.

The balance sheet is showing steady improvement. The company’s net debt position as of Sept. 30 was $308.8 million compared to $441.3 million at the end of 2015. This was due primarily to operating cash flows of $255.3 million during the first nine months of the fiscal year and receipt of distributions from Tenke and Freeport Cobalt of totaling $38.5 million.

Dividend: In a significant move for the company, the board of directors recently approved Lundin’s first-ever dividend. The quarterly payment of $0.03 per share ($0.12 per year) will start in January. The shares yield 1.8 per cent at the current price.

Conclusion: Lundin is suitable for aggressive investors looking for capital gains and a modest dividend. Higher base metal prices should push up the share price further next year.

Ask your financial advisor if the shares are suitable for your portfolio.