Stock Smarts: How Much Longer Will The Bull Market Run? 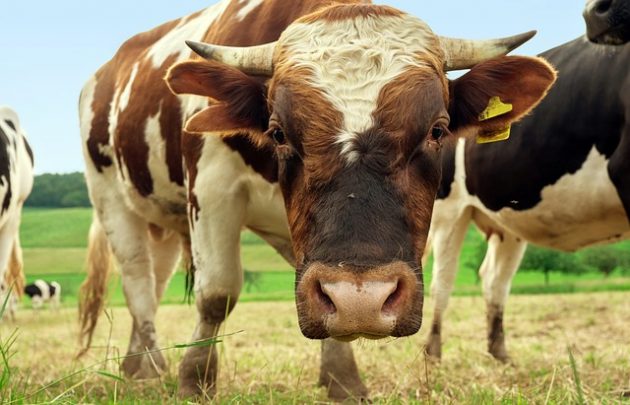 It was March 9, 2009 when the markets touched bottom after the frenzy of the financial crisis touched off the worst stock sell-off since the Great Depression. At the time, the future looked grim as major companies teetered on the brink of bankruptcy and credit markets seized up.

Few people could have imagined that we were about to launch the second longest bull market in modern history (only the 1990s bull was longer). But we’re now in the ninth year and stocks continue to rise. The S&P 500, which lost over half its value in the crash, touched bottom at 676.53 on March 9. It is now at 2,376.6, a gain of 250 per cent in those eight years.

The TSX hit a low of 7,479 that same day. Our recovery has not been as robust, with a gain of about 107 per cent over the period due to weakness in the energy and mining sectors. But even that modest increase is more than most people might have dreamed possible at the time.

So when will it stop? No bull market goes on forever but this one has turned out to be remarkably resilient. Naysayers, myself included, continue to be proven wrong as stocks edge even higher.

It would be foolish to predict when the party will end. No one ever knows the markets’ peaks and troughs until after the fact. But there are warning signs out there, just as there were in the early summer of 2008, weeks before the financial crisis struck.

Goldman Sachs cautioned last month that the market is close to “the point of maximum optimism” and said clients should expect a pullback. David Kostin, the company’s chief U.S. equity strategist, was quoted by CNBC as saying a period of “financial market reconciliation” is coming.

There are other indications that investors and institutions are becoming more cautious. The Wall Street Journal reported on March 10 that insiders are buying shares in their own companies at the slowest pace in 29 years. The paper said there were only 279 insider purchases reported in January, the lowest monthly figure since 1988. At the same time, the number of insider sales has been rising.

“The fact that we’ve gotten more selling is a sign of concern that maybe the market has gone a little too far too fast,” the Journal quoted Ed Clissold, chief U.S. strategist at Ned Davis, as saying. “We would not be surprised if there was a modest pullback, given how far the market has run.”

Another sign of uneasiness is an increase in the reserves being held by the central banks of many countries. Fitch Ratings reported that two-thirds of the 30 largest emerging markets increased their reserves last year, as did Switzerland, whose currency is considered a safe haven in troubled times.

Last week’s sharp drop in the price of oil has also injected a new level of concern into global markets. The energy sector appeared to have stabilized with crude trading in the US$50-$55 range for several weeks. But persistently high U.S. inventory levels knocked the price to below US$50 last week and left investors wondering what comes next.

The good news is that few people are predicting a crash of 2008 proportions. Mr. Kostin of Goldman Sachs is expecting nothing more than a retreat from current levels that would push the S&P 500 down to the 2,300 mark by year-end. That would be off only 3 per cent from Friday’s close of 2372.

But there are some that take a more apocalyptic view, such as Jim Rogers, co-founder with George Soros of the Quantum Fund, who warned recently of a crash of “Biblical” proportions.

For myself, I continue to be haunted by the ghost of June 2008, when everything seemed rosy and the indexes were setting new highs. Perhaps I should call in an exorcist!