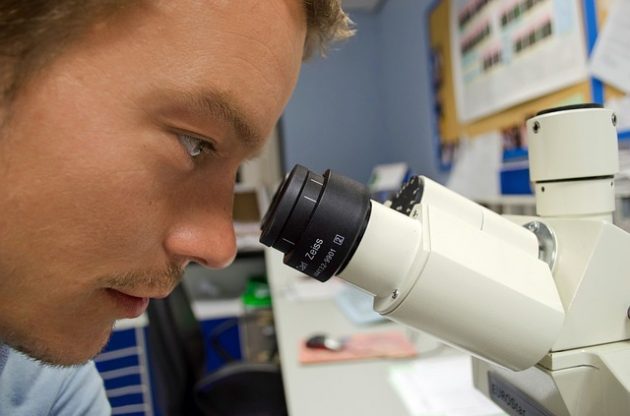 The Canadian health care sector has been an investors’ nightmare.

Our leading company, which isn’t really Canadian at all, is Valeant Pharmaceuticals and we all know what happened there. The stock, which was once over $300 a share, now trades at less than $15.

Valeant’s share price collapse has dragged down the tiny S&P/TSX Capped Health Care Index. It is off 7.4 per cent year to date and 31.4 per cent over the past 12 months. Who would want to put money there?

Actually, this index should not exist at all. It only covers five companies and two, Extendicare and Chartwell Retirement Residences, operate long-term care facilities, which makes them problematic for inclusion in an index that has traditionally focused on pharmaceutical companies.

Of the other two, Knight Therapeutics of Montreal is in the business of acquiring or in-licensing pharmaceutical products for the Canadian and select international markets. Only ProMetic Life Sciences Inc. of Laval, Quebec is actively involved in drug development but it’s a small company that posted a $111 million loss in 2016.

If you really want to invest in a major pharmaceutical/biotech company, you have to look to the U.S. The sector has been under pressure recently due to uncertainty about the future of Obamacare and comments by President Trump about the high cost of drugs, which means there are some good values available right now.

One stock that I like is AbbVie Inc. (NYSE: ABBV), which was spun out of Abbot Laboratories in 2013. It’s an international giant, employing 30,000 people in 70 countries, with 21 research and manufacturing facilities in the U.S., Europe, and Asia. The company focuses mainly on oncology, immunology, virology, and neuroscience.

The company’s best-selling drug is the anti-inflammatory Humira, which is used to treat such illnesses as rheumatoid arthritis, psoriasis, and Crohn’s Disease. It’s a huge money-spinner, generating almost $4.3 billion in sales in 2016 (figures in U.S. dollars). The company’s second biggest seller at $1.8 billion, is Imbruvica, which is used to treat leukemia patients.

Humira is both a blessing and a curse for AbbVie. Almost two-thirds of the company’s total revenue is generated by that one product, which is obviously a concern. The original Humira patent expired in December 2016 and the U.S. Food and Drug Administration last year approved the development of what is called a cheaper biosimilar version of the high-priced drug. But the company has developed new patents to keep control over the product and has another advantage in that it is a biologic drug and is therefore harder to replicate. An attempt last year by Amgen to challenge two of the patents on Humira was rejected by the U.S. patent office.

An article by columnist Max Nisen published by Bloomberg last year explains why drugs like Humira are so hard to imitate. “Biosimilars are generic versions of biologic drugs, which are medicines created from living organisms, as opposed to those made more traditionally, using chemicals,” he wrote. “They are vastly more expensive to research, make, and get to market than regular generic drugs. It’s a regulatory nightmare, further complicated by the web of patents firms used to keep their drugs exclusive on the market for as long as possible.”

Some experts have estimated that, based on the current situation, it might not be until 2027 before anyone can challenge Humira. In the meantime, AbbVie is developing an impressive pipeline of new products.

“Our 2016 revenue and EPS growth rank us among the leaders in our industry,” said CEO Richard A. Gonzalez. “We continue to make significant progress on our objectives across each aspect of our company strategy, with strong commercial execution, financial discipline, and a focus on our advancing pipeline to drive long-term sustainable growth. Our guidance for 2017 reflects continued strong performance and confidence in our business fundamentals.”

The stock pays a quarterly dividend of $0.64 a share ($2.56 a year) to yield a very attractive 3.9 per cent at the current price. The dividend was increased by 12.3 per cent at the start of this year. Since it became an independent company in 2013, AbbVie has increased its payout by 60 per cent.

The company is also repurchasing its shares in the open market and the directors recently approved a $5 billion increase in the amount to be spent for that purpose.

This is an impressive company, with the one negative (a significant one) being its current overreliance on one product to drive its business. Talk to your financial advisor to see if this is an appropriate stock for your portfolio.