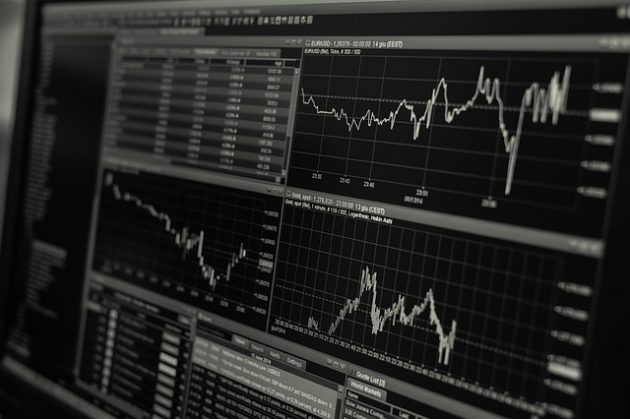 In case you haven’t noticed, interest-sensitive securities have staged a big comeback in recent weeks. After being bloodied in the wake of Donald Trump’s election victory, they have turned around and are once again making nice profits for investors.

The numbers tell the story. As of the close of trading on April 20, the S&P/TSX Capped REIT Index was up 4.2 per cent for the month of April, after a flat first quarter.

Bonds are also showing some surprising strength. The FTSE TMX Canadian Universe Bond Index was ahead 1.18 per cent for April and 2.4 per cent for the year as of April 20. High yield bonds, which were predicted to be heading into a steep decline, are instead showing surprising resilience. The DEX High Yield Bond Index is ahead 3.54 per cent so far in 2017.

What’s going on? The answer is simple: Investors are becoming disillusioned with the prospects for the U.S. economy. The financial and economic stimulus the Trump administration was supposed to provide through tax cuts, infrastructure programs, etc. have been delayed indefinitely as the President struggles to get Congress to enact legislation. The failure of the bid to replace Obamacare caught investors off guard. They expected a Republican President and a Republican Congress to swiftly enact Mr. Trump’s campaign promises. Now the realization has taken hold that implementing his pledges won’t be so easy.

As a result, experts are scaling back their expectations for U.S. economic growth this year, and the prospects for a sharp rise in the inflation rate are rapidly fading. The core U.S. Consumer Price Index dropped in March, the first time that has happened since January 2010. Job creation numbers are down.

A poll of economists published in The Wall Street Journal recently found that projections for first-quarter growth had fallen to 1.9 per cent in March and 1.4 per cent in the April survey from 2.3 per cent in December. The survey also found that the number of forecasters expecting significant policy changes from Congress dropped to 44 per cent in April from 71 per cent in January.

The net result is good news for income investors, who have seen their securities regain much of the ground they lost in the wake of the Trump victory. But falling bond yields may also signal trouble ahead for the broader stock market. We need to keep a close watch on how this scenario unfolds in the next few weeks.

It all proves once again that we should take nothing for granted. Sure things are very rare when it comes to investing.