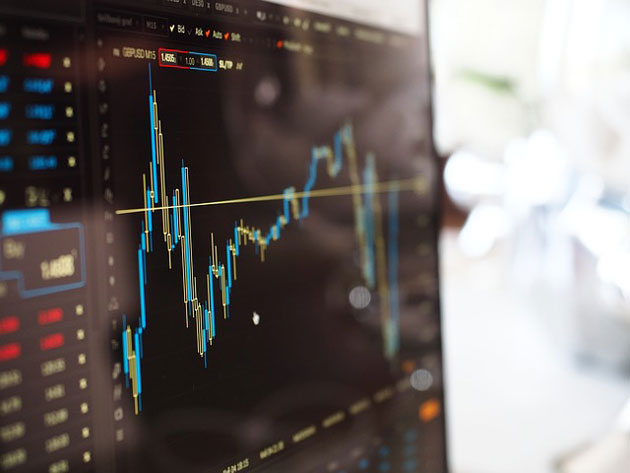 I recently received an email from a reader who is trying to evaluate the RBC Managed Payout Solution mutual funds for an elderly relative.

He wrote: “My relative needs safety of her capital and a reasonable return of +/- 3.5 per cent. She needs to draw about 5 per cent per year to meet her living expenses, which this fund indicates can be done. Do you recommend it?”

All are funds of funds; that is they invest exclusively in other RBC funds. The difference is in the amount of money they pay out and in the asset mix, which affects the risk level. Let’s look at each one.

RBC MPS: This fund invests in nine RBC funds, with a heavy emphasis on bonds and short-term income. It is the least risky of the three, with almost two-thirds of the assets in fixed income funds, 5.1 per cent in cash, and the rest in equities. The current monthly payout is $0.038 ($0.456 per year). That works out to a yield of 5.1 per cent based on a recent price of $9.02 (A units), which is slightly higher than the target income goal set by our reader.

This fund can trace its history back to August 2004 so we have a solid track record to work with. The 10-year average annual compound rate of return to June 30 was 4.14 per cent, above average for its peer group. The one-year gain was 4.65 per cent.

Although this fund is conservatively invested, it won’t be immune when the market goes south. Its worst one-year return was a loss of 10.44 per cent in the 12 months to February 2009. That reflected the impact of the 2008 financial crisis. Since then, the fund has only lost money in a single calendar year, dropping 0.6 per cent in 2015.

The management expense ratio is 1.63 per cent.

RBC MPS – Enhanced: This fund is somewhat more aggressive, although it still favours fixed income securities. About 60 per cent of the portfolio is invested in bond funds and cash with about 40 per cent in stocks.

This asset mix suggests a somewhat higher risk level than the basic MPS fund, and the numbers confirm this is the case. The worst 12-month period (also to February 2009) shows a loss of 15.7 per cent. The 2015 loss was 0.79 per cent.

The management expense ratio here is 1.83 per cent.

RBC MPS – Enhanced Plus: This is the most aggressive – and therefore the most risky – of the three funds. About 40 per cent of the portfolio is invested in bond funds and cash with the rest in equity funds. The RBC Canadian Dividend Fund is the largest holding at 21.3 per cent of total assets.

As you might expect, given the strong bull market we have experienced in recent years, this fund’s tilt to the equity side has resulted in the best returns, with a five-year average annual gain of 6.85 per cent and a one-year advance of 8.70 per cent. But the 10-year average annual compound rate of return is below that of the other two at 3.82 per cent. That reflects a loss of 23.05 per cent during the 2008-09 crash.

Based on the parameters outlined by our reader, the basic RBC Managed Payout Solution Fund offers the best combination of cash flow and safety. The other two are well worth considering by those who are willing to accept a little more risk for a better return.