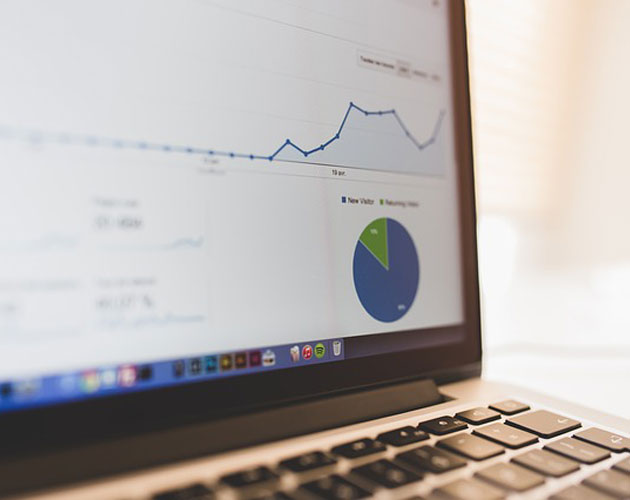 Here, Gordon Pape on a growth portfolio with remarkable results.

This is the riskiest of all my portfolios, with 100% exposure to the stock market. However, thus far the risk-takers have enjoyed very handsome profits with returns far ahead of our target, which was 12% annually.

The portfolio was valued at $10,000 when it was created, with the assets distributed among eight stocks. Three were U.S. companies while the rest were Canadian. We have switched some of the stocks over the four and a half years since but until now we have retained the original mix of five Canadian and three U.S. securities. However, it is becoming increasing difficult to find Canadian stocks with high growth potential.

Here are the securities that make up the current portfolio, with an update on how they have performed since my last review in February. Prices are as of the afternoon of Aug. 17.

Simon Property Group (NYSE: SPG). I expressed concern about this stock at the time of our last review. The company is the largest developer of retail malls in the U.S. but bricks-and-mortar stores are increasingly under pressure from e-commerce and many retailers are suffering. The yield is still attractive (US$1.80 per share quarterly) but the growth potential at this stage looks very limited. It is time to drop this from the portfolio and replace it with a stock with much more upside.

Alimentation Couche-Tard (TSX: ATD.B, OTC: ANCUF). This stock hasn’t budged since our last review but in this case I believe there is more upside potential. The convenience store business is still fragmented, offering future take-over targets for management. The venture into Europe is working well so far. Despite the lack of recent progress, we’ll hang tight here.

Shopify (TSX, NYSE: SHOP). In February, we replaced Stella-Jones with Ottawa-based tech company Shopify, as we felt it had a lot more upside potential in the current environment. That turned out to be a good move. Shopify was trading in Toronto at $78.71 when we made the purchase; it is now at $119.59 for a gain of $40.88 a share. That’s what we are looking for in a Growth Portfolio. The stock does not pay a dividend but the capital gain should satisfy us.

TFI International (TSX: TFII, OTC: TFIFF). After a strong run last winter, this stock went into a prolonged slump. It rallied a little recently but is still down $5.93 since the time of the last review. The company is struggling to reorganize its business in response to the recession in Alberta. Struggling firms have no place in this type of portfolio.

New Flyer Industries (TSX: NFI, OTC: NFYEF). This Winnipeg-based manufacturer of public transit buses continues to generate great returns for us. The share price is up $8.30 since my last review. On top of that, the company increased its quarterly dividend by 37% in June to $0.325 per share. This is by far the number one performer in the portfolio with a gain since inception of 592%.

Apple Inc. (NDQ: AAPL). This company is the largest in the U.S. by market capitalization and the shares continue to gain ground. Since our last review, they have gone up by US$22.89 each, a very handsome jump. The dividend was raised by 10.5% to US$0.63 per quarter, effective with the May payment.

UnitedHealth Group (NYSE: UNH). This U.S. health insurance provider hit another all-time high earlier this month and the shares have gained almost US$30 since our last review. In June the company increased its quarterly dividend by 20% to US$0.75.

Cash. We received interest of $8.70 on our cash holdings.

Here is how the portfolio stood on the afternoon of Aug. 17. Commissions are not taken into account and the U.S. and Canadian dollars are treated as being at par but obviously gains (or losses) on the American securities are increased due to the significant exchange rate differential.

Comments: Except for Alimentation Couche-Tard, big winners and big losers marked the last six months. We experienced large losses in Simon Property Group and TFI International. Fortunately, those were more than offset by significant gains for WSP Global, Shopify, New Flyer Industries, Apple, and United Health Care. The bottom line was a gain of 12.1% for the portfolio over the period.

That brings the total gain over five years to 212% for an average annual compound rate of return of 25.56%. I’m very pleased with that result but I caution that it won’t go on forever. At some point the market will correct and we will experience a setback in our results. I still maintain that over time a 12% annual return is about right for this portfolio.

Changes: We are going to drop two of our positions, Simon Property Group and TFI International. This is not because they suffered setbacks in the latest period but because neither stock appears to have a lot of growth potential in the current environment.

Nvidia does not have the universal recognition of Apple or Google but it is on the leading edge of a new generation of technology. The company originally gained attention through its pioneering work in computer gaming but has now emerged as a leader in such emerging technologies as artificial intelligence.

The company creates and manufactures programmable chips called Graphics Processing Units (GPUs), which have been called the soul of modern computers (CPUs, or Central Processing Units, provide the brains). These chips are specialized for display functions – they control the images that appear on your screen.

The potential applications for these products stagger the imagination, ranging from virtual reality to self-driving cars to robotics.

The stock is not cheap – few growth stocks are in this frothy market. The trailing p/e ratio is 46.1, which is high but not as outrageously out-of-sight as Amazon.com. The latest quarterly report, to July 30, was solid. Revenue came in at a record $2.23 billion (figures in U.S. dollars), up 56% from a year ago. GAAP earnings per share came in at $0.92, a gain of 124%. The company believes its stock is undervalued; it spent $758 million buying back shares in the open market during the first half of the year.

Adding Nvidia will change the balance of the portfolio to four Canadian stocks and three U.S. issues, but it greatly strengthens the growth potential.

Here is a look at the revised portfolio. I will revisit it again in February.