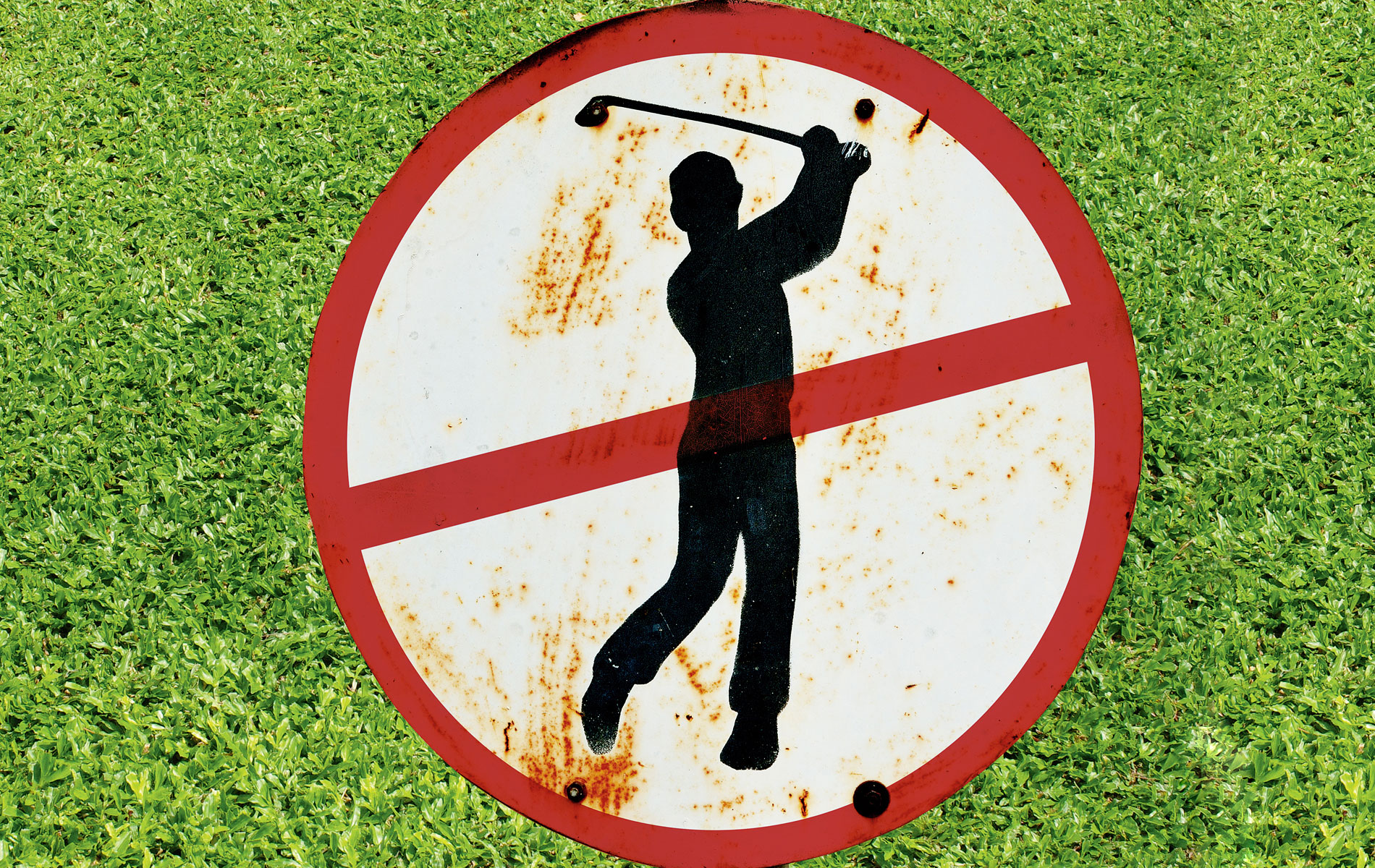 When his employer was cutting jobs, Jim Slotek said yes to a buyout but no to retirement.

I wasn’t even through the door at the theatre, where I was screening a film for my new blog, and I had already encountered three “retirement” well-wishers.

It had been two months since I’d taken a buyout from my job as a movie writer for the Toronto Sun.

If you’ve followed the news, you know why I left. (On the other hand, people not following the news are part of the reason newspapers are dying.) In any case, neither my long-time employer nor I had ever made mention on my departure of me retiring. I am too young by a few years—or not old enough, depending on how you look at it—to access my company pension (assuming it survives) or CPP.

A fourth acquaintance, a colleague in his 40s, came up and said, “So, how’s retirement?” but added sarcastically and only half-jokingly, “I know you’re not really retired because I can see you taking all my freelance gigs.”

At last, somebody gets it. Sorry, guy, but it’s an old-dog-eat-old-dog world out there. Some 2,000 people just let go by Hudson’s Bay, 400 more by Sears. Once-invincible Walmart laying off a reported 475 in Canada. Statistics Canada estimated for 2015, more than 158,000 people aged 55 to 64 were laid off. That figure does not include voluntary departures.

Here’s the thing. I did not retire. I quit my job, took the money and stepped away while the floundering Postmedia still had money to give. If you quit your job in your 20s, your 30s or even your 40s, people say, “Oh, I heard you quit your job. Got any prospects?”

But quit your job in your 50s, and people automatically assume you’ve retired. Eight critical writing awards and a Gemini nomination for comedy writing, and I’m apparently in the market for an Acorn Stairlift. Every bleeding day, I’m asked, “How’s retirement?” in the same jaunty manner you’d ask a newlywed, “How’s married life?”

Since leaving the building, I’ve indeed been doing freelance work (much of which nobody ever sees because it’s editing or podium banter or speeches for industry events, etc.) and I’ve been busier at times than I was in my last year at the Sun. In the fall, I’ll be teaching a few courses at Centennial College.

As for rumours of my retirement, I blame two little words: “Freedom 55.”

Yes, believe it or not, it’s been 32 years since the London Life division Freedom 55 Financial, first foisted the idea that your mid-50s is a magical gateway to a new existence of golfing and reeling in marlins off the Florida Keys. A generation was led to believe people my age can just stop worrying about bills and retire on the secret stash of money we all get when we hit double-nickels.

Given the number of years the ads have been running and the fact that gen-Xers are now entering their 50s too, that’s a lot of people on a collision course with disappointment.

A sliver of the aging population can afford to retire—i.e., subsist without a working salary—in their 50s. At the same time, these are not the best of times for working people of a certain age. In my industry (and maybe yours), the over-50 workforce has been nearly wiped clean at many workplaces via buyout or layoff. They’ve often hastened events by increasing people’s workload or deliberately shifting them to duties outside their skill set.

So you weigh your options. And even if your tax adviser would prefer you hung in a few more years, you decide the stress isn’t worth it and you take the plunge anyway.

And that’s when you discover what ageism means. As I say, I have plenty of contacts and have so far done well in the freelance world.

But if you get comfortable with people saying you’re retired, word may spread that you are and your livelihood can be affected.

Potential clients stop thinking of you as a go-to because you’re presumably off on a boat trip on the Danube, downing pilsners and schnitzel and doubling your dose of cholesterol drugs.

In fact, next to puberty, the 50s may be the most awkward age. A friend of mine, a longtime news broadcaster, was let go in one of those mass layoffs you hear about seasonally from the major media companies. In the years since, he’s had occasional contract work but is generally considered too old to be in front of a camera.

But when he opts to be a realist and go for a blue-collar job to pay the bills, they look at his resume and think (sometimes out loud), “Why should we take the trouble to train you when you’ll just quit the minute you get another media job offer?”

Someone I know who works at the Beer Store says he’s seen the applications come in and knows the dynamic. “They call them ‘flight risks,'” he says of over-qualified 50-somethings.

So, we’re living longer and we’re expected to retire earlier. Something’s got to give. But I’m pretty sure we won’t be getting it in the form of cash.