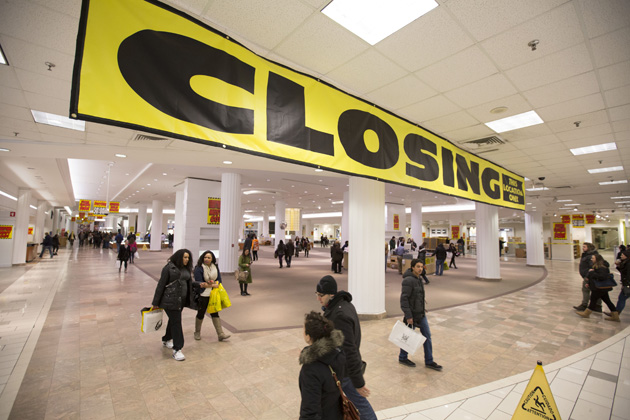 CARP representatives blitzed Parliament Hill on October 25, calling on the federal government to protect retirees whose companies have reneged on their pension promises.

CARP’s Put Pensions First campaign was staged in the wake of the recent Sears Canada debacle, which saw the bankrupt company try to escape its unfunded pension obligations to 16,000 former workers.

Wanda Morris, CARP’s vice president of advocacy, met with dozens of MPs to lobby for legislation that would prevent the same thing happening in the future. “We’re asking that unfunded pension liability be given ‘super priority’ status so it goes to the front of the line,” said Morris.

Right now, when a company declares bankruptcy, they often try to ditch their pension obligations, leaving thousands of their retirees out in the cold without stable retirement income. When Nortel, Indalex Canada and Target declared insolvency, they all tried similar tactics, causing former employees financial uncertainty and hardship .

“Just because a company fails doesn’t mean its current and future pensioners should lose their retirement security too,” said Morris. “Laws need to change to better protect pensioners. Current laws jeopardize the financial security of hundreds of thousands of Canadians.”

In an online petition that’s garnered 20,000 signatures, CARP is calling on the federal government to amend the bankruptcy laws so pensioners rank ahead of secured creditors in priority of repayment of obligations. And it’s calling on provincial governments to make company funded pension insurance mandatory.

Federal Innovation Minister Navdeep Bains admitted the government doesn’t have any plans to adopt legislation but says: “we’re engaging and we’re willing to work with anyone that wants to put forward proposals.”

In the meantime, some politicians are beginning to take action. NDP MP Scott Duvall is calling for major legislative changes to better protect pensioners. And Bloc Québécois MP Marilène Gill has introduced Private Member’s Bill C-372 that, if passed, would amend the Bankruptcy and Insolvency Act and the Companies’ Creditors Arrangement Act to give priority status to pension and benefit claims during an insolvency or restructuring in respect of the plan’s unfunded liabilities or insolvency deficiencies.