Stock Smarts: The Top Performers Of 2017 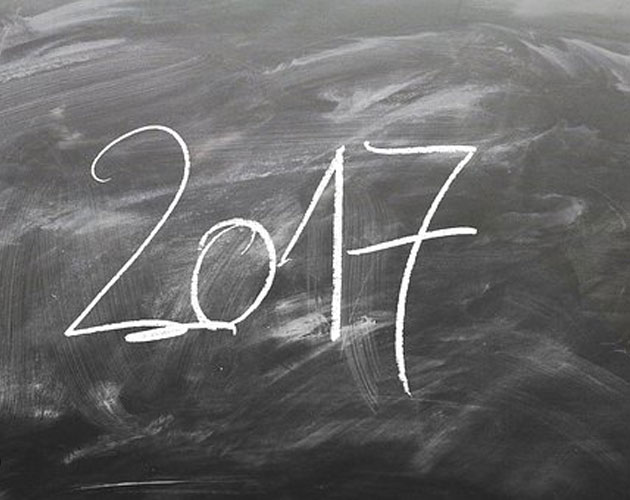 Despite the recent rally, it has not been a great year for the Toronto Stock Exchange.

While the U.S. markets were powering ahead, the TSX was virtually flat for the first eight months of 2017. Even with the recent gains, which have pushed the S&P/TSX Composite to a record high, we are only up 4.8 per cent for the year. Contrast that with New York’s S&P 500, which has gained 15.6 per cent year-to-date. We are the poor country cousin.

But there are a lot of stocks that have outperformed the index by a wide margin this year. If you focused on good stock selection rather then buying an index-linked ETF, you may have done well.

This week, we begin a year-end series on the best performers of 2017 and how they got there. These are selected from the lists of the Internet Wealth Builder and our sister publication, The Income Investor.

This Winnipeg-based company is in the right place at the right time. It is North America’s leading manufacturer of buses and motor coaches, with an emphasis on clean-energy vehicles. It is the only company offering three types of zero-emission solutions including battery-electric, fuel cell electric, and trolley-electric. To date, New Flyer has delivered over 6,400 transit buses equipped with electric motors and batteries.

It also is a leading parts distributor, with service centres in Canada and the U.S. The company employs 5,800 people in the two countries.

New Flyer delivered 877 units in the third quarter, an increase of 100 from the same period last year. Total bus and coach inventory at Oct. 1 was 566, an increase of 32 from the previous quarter.

The company’s business shows no sign of slowing down. New firm orders for 536 units were booked in the third quarter, valued at $276.2 million (dollar amounts in U.S. currency). New option orders were received for 1,098 units, valued at $518.1 million. As well, 559 options were converted to firm orders, with a value of $406.8 million.

The stock price has reflected the company’s strong performance. New Flyer ended 2016 at $40.84. It reached a peak of $56.52 in June, then retreated to the $50 range in September. It has since bounced back.

The company raised its quarterly dividend by almost 37 per cent in March to $0.325 per share. To date, investors have received payments of $0.89 per share in 2017, bringing the total return this year to 35.7 per cent.

Ask your financial advisor if this stock is suitable for you.