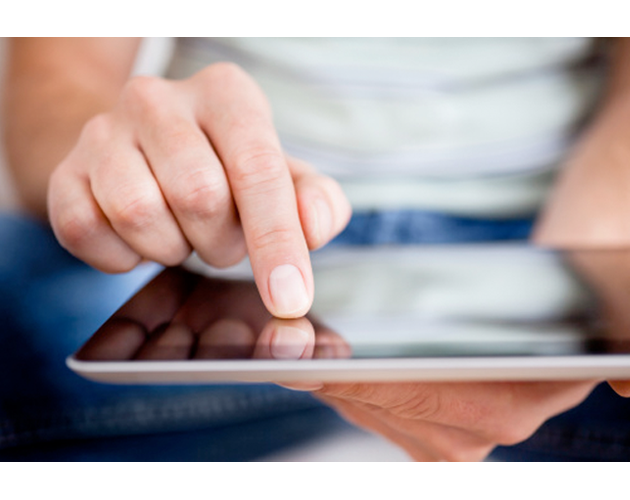 Canada’s high tech market is lacking in big names. But here’s a small company that is doing well.

Canadians could only watch with envy. Our own high-tech market is pitifully small compared to that of the U.S. The Information Technology sector comprises only 2.82 per cent of the S&P/TSX Composite Index and there are only 18 companies in the S&P/TSX Capped Info Technology sub-index. It has had a good run this year, up 18.2 per cent to Oct. 27, well ahead of the TSX overall. But there are no real superstars on it. BlackBerry is a shadow of its former self and the new up-and-comer, Shopify, took a beating when a notorious U.S. short seller attacked it. It has recovered somewhat but it still trading at more than $14 below its mid-September high.

That said, there are some companies on our limited high-tech list that are worth considering. They’re not glamorous but they are solid and profitable and would be a good fit for anyone wanting to add a Canadian technology firm to a portfolio.

One of them is Descartes Systems Group (TSX: DSG, NDQ: DSGX), based in Waterloo, Ontario. Here are the details.

Performance: The stock has been gradually moving higher this year, starting off at about $28 a share in January and closing on Friday in Toronto at $37.83. The Nasdaq price is US$29.45. These levels represent an all-time high for the stock.

The company is growing both organically and through acquisitions. During the May-August period it made three deals for U.S.-based companies. They included ShipRush, a provider of e-commerce parcel shipping solutions for small-to medium-sized businesses; PCSTrac, Inc., which helps specialty retailers and their logistics service providers on shipments from distribution centers to stores; and MacroPoint, an electronic transportation network providing location-based truck tracking and predictive freight capacity data content.

Risks: The stock is expensive. Not only is it at an all-time high but the p/e ratio is in the stratosphere at 89.8 (trailing 12 months). That high p/e suggests the stock is best suited for aggressive investors who are willing to accept an above-average level of risk.

Summary: The stock is a Buy for aggressive investors seeking capital gains in the information technology sector. Ask your broker if it is suitable for your account.