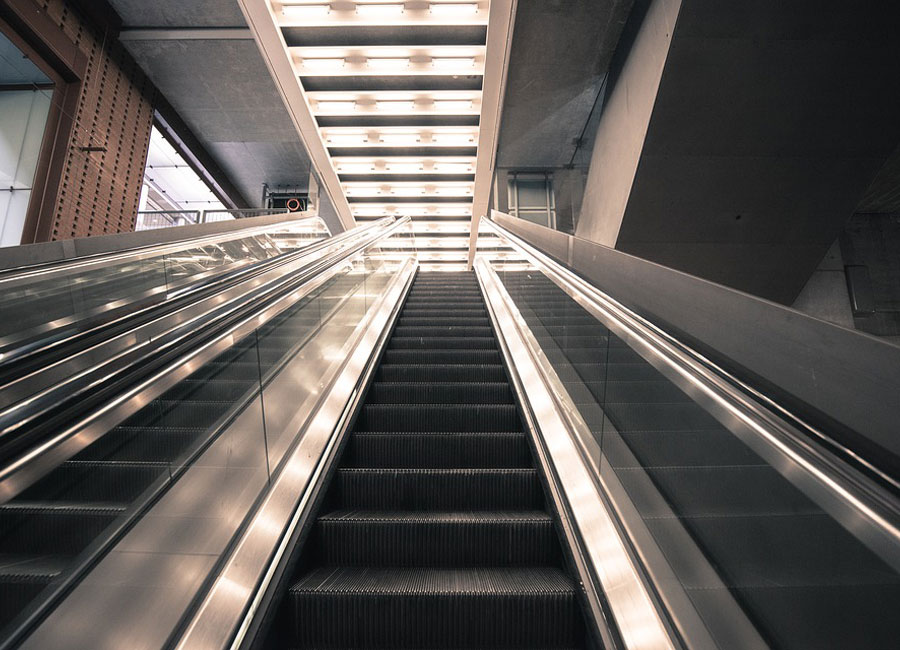 Here, Gordon Pape gives us an update on his buy and hold portfolio.

My Buy and Hold Portfolio was launched in June 2012 for investors who don’t want to spend a lot of time worrying about their assets.

It focuses on blue-chip stocks that offer long-term growth potential, with a small fixed-income holding mixed in. The original weighting was 10 per cent for each stock with a bond ETF given a 20 per cent position.

I used several criteria to choose the stocks including a superior long-term growth profile, industry leadership, good balance sheet, and relative strength in down markets.

The objective is to generate decent cash flow (all the stocks but one pay a dividend), minimize downside potential, and provide slow but steady growth. The target rate of return is 8 per cent annually.

These are the securities we hold with comments on how they performed since my last review, which was based on results to June 23. Prices are as of the afternoon of Dec. 7.

iShares Canadian Universe Bond Index ETF (TSX: XBB). Bonds tend to be weak in a rising rate environment and we saw the impact of that in the latest period, with the units dropping by $0.52. We received distributions totalling $0.375 per unit, so we recorded a small loss over the six months.

BCE Inc. (TSX, NYSE: BCE). BCE stock moved up nicely, gaining $2.74 since the last review. Because of timing, we only received one dividend during the period, for $0.7174 per share.

Enbridge (TSX, NYSE: ENB). It was a rough summer and fall for Enbridge. The shares briefly dropped below the $44 mark in mid-November before staging a rally that pushed them back over $49. However, we are still down $2.73 from the time of the May update. We received two dividends totalling $1.22 per share during the period and the company announced a 10 per cent increase effective next February.

Toronto Dominion Bank (TSX, NYSE: TD). The banks have been strong recently the TD’s share price benefitted with a gain of $7.32 during the period. We received two dividend payments of $0.60 each.

Alphabet (NDQ: GOOGL). This company comprises the Google empire. It has been very strong this year, along with the whole tech sector, adding US$65.69 per share since the last review. This is the only stock in the portfolio that does not pay a dividend.

UnitedHealth Group (NYSE: UNH). This health insurer stock continues to perform very well for us, gaining US$35 per share in the latest review period. Due to timing, we received one quarterly dividend of US$0.75 per share.

Walt Disney Corp. (NYSE: DIS). Disney stock posted a small gain of US$0.93 in the latest period. We received a semi-annual dividend of US$0.78 per share in late June.

Cash. At the time of the last review, our cash reserves, including retained dividends, were $1,019.99. We invested that money at 2.3 per cent in an account with EQ Bank, earning $10.75 in interest.

Here is the status of the portfolio as of the afternoon of Dec. 7. For consistency, the Canadian and U.S. dollars are considered to be at par. However, the currency differential increases U.S. dollar gains (or losses) for Canadians. Trading commissions are not factored in although in a buy and hold portfolio they are not significant in any event.

Comments: The new portfolio value (market price plus retained dividends/distributions) is $94,976.50, compared to $90,655.74 at the time of the last review. That represents a gain of 4.8 per cent over the period.

Since inception, we have a total return of slightly over 90 per cent. That represents an average annual compound growth rate of 12.4 per cent, which remains comfortably ahead of our 8 per cent target.

Changes: None. The securities in the portfolio are performing as expected (in some cases somewhat better) so we will not make any changes. We don’t have enough accumulated dividends to make any meaningful purchases so we will keep our cash of $1,926.48 in our EQ Bank account, which is continues to pay 2.3 per cent.

I will revisit the portfolio again in June.