How Canadians Can Get the Most Out of Their U.S. Conversion 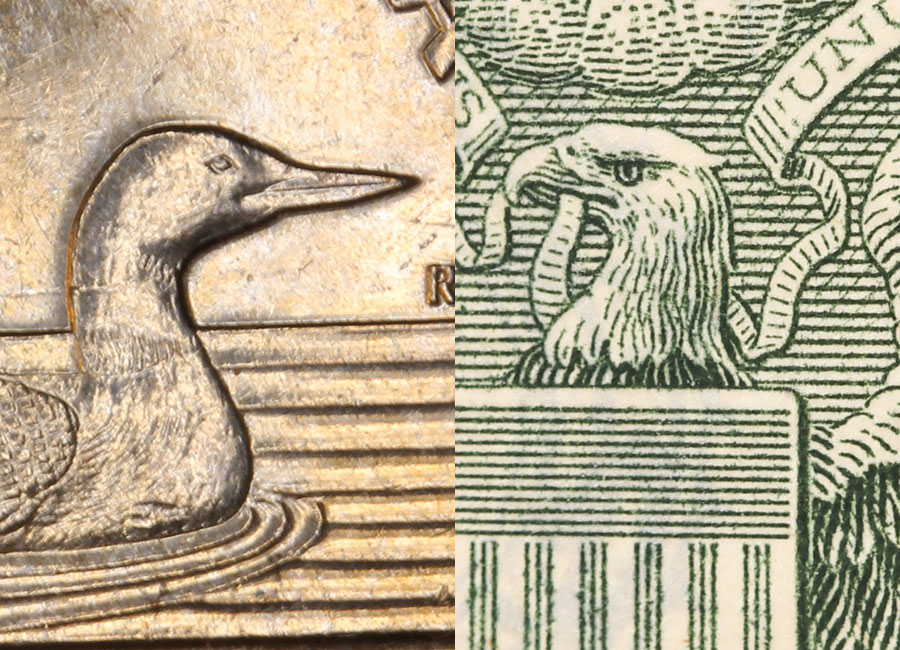 Find out how to get more bang for your buck when converting Canadian to U.S. Currency.

I get several e-mails each week from snowbirds asking when is the best time to buy U.S. dollars.

I wish there were an easy answer, but there isn’t. However, I can offer a few tips that may help you get the best exchange rate.

First, let’s look at some recent history. According to the Bank of Canada website, the Canadian dollar opened 2017 at US$0.7443. That meant it took $1.3435 of our dollars to buy one U.S. greenback.

The consensus prognosis at the time was that the loonie would head lower, possibly to the US$0.70 range. The rationale was a combination of low oil prices and the expectation that the U.S. Federal Reserve Board would begin to raise its key rate while the Bank of Canada held the line.

Those predictions may have prompted a lot of people to convert loonies before the value sank even more. In hindsight, that would have been an expensive move – and it shows how little faith you can place in currency prognostications, even from top economists.

The sharp decline didn’t happen. Instead, the loonie gradually strengthened over the winter. It only started to pull back in the spring, dropping to US$0.7276 on May 4. At that point, the pessimists were even more insistent that a drop to US$0.70 wasn’t far off.

Instead, the currency stabilized and then began to gain upward traction in May. Comments from Bank of Canada officials suggesting the economy was performing better than expected drove it even higher.

On July 12, our central bank raised its overnight rate by a quarter point to 0.75 per cent and the loonie jumped three-quarters of a cent. In making the announcement, governor of the Bank of Canada Stephen Poloz expressed a positive economic outlook, citing evidence of stronger than expected growth that boosted “confidence in the outlook for the economy and inflation.” That raised speculation about more hikes – the Bank increased the rate by a quarter point in September which, as typically happens, pushed up the value of our currency.

So what can we learn from all this in terms of when to buy U.S. dollars? For starters, don’t put too much stock in predictions. As we have seen this year, even the experts have trouble forecasting foreign exchange movements. Secondly, keep in mind that currency movements can be volatile. Changes in interest rate expectations, the price of oil, economic forecasts and political developments can move the rates significantly within a few days.

Here’s how I approach the problem. I have set up two accounts at my bank, one in Canadian dollars and the other in U.S. currency. I have also arranged to do an immediate online transfer from one account to the other at any time. I use CIBC for this but I’m sure any other major bank can do the same.

I then monitor U.S. dollar exchange rates on a daily basis. I never try to guess the highs or the lows; rather, I wait until the rate looks right for the current circumstances and then convert some – but not all – of my money. For example, I changed CDN$7,000 into U.S. funds on the day after the July Bank of Canada rate announcement. I didn’t hit the high for the year, which came in September, but I was content with the rate I received.

If you don’t have online access to your accounts (and I understand some people are mistrustful of being hacked), then this would involve a trip to your local branch when you want to convert. Just be sure you have the two accounts already in place first.

One more tip: I received a notice from my broker the other day, suggesting that I keep money on deposit with her, and they would convert it to U.S. currency at a better rate than the banks charge. I have not had time to follow up on how much of a saving that might be and whether it would be worth the hassle. But if you use a full-service broker, it may be worth a call.

Two more ways for snowbirds to save money this winter

Have a U.S. dollar credit card. Charging purchases on a Canadian dollar card is expensive. You’re not only hit on the exchange rate at whatever it may be that day, but most cards also charge a 2.5 per cent foreign transaction fee. All Canadian banks issue U.S. dollar credit cards, which you can pay out of your U.S. dollar account, hopefully having converted at a good rate.

Buy all clothes in the U.S. Forget the exchange rate. Even with the higher greenback, clothes in the U.S. are much cheaper than in Canada. It’s one of the reasons why Canadian retailers oppose changes in the NAFTA deal that would allow for $800 worth of duty-free online purchases.

Most of the big retailers like Macy’s and J.C. Penney have regular clothing sales, but you can find even better deals on designer clothes at stores like Bealls, Burlington and Stein Mart. (These are in Florida, but there are comparable outlets in other states.)

Also good values in the U.S. compared to Canada are California wines, dairy products and gasoline.

A version of this article appeared in the November 2017 issue with the headline, “Bird Watching,” p. 74.