Is Loblaw’s $25 Apology Card for the Bread Price Fix Enough? 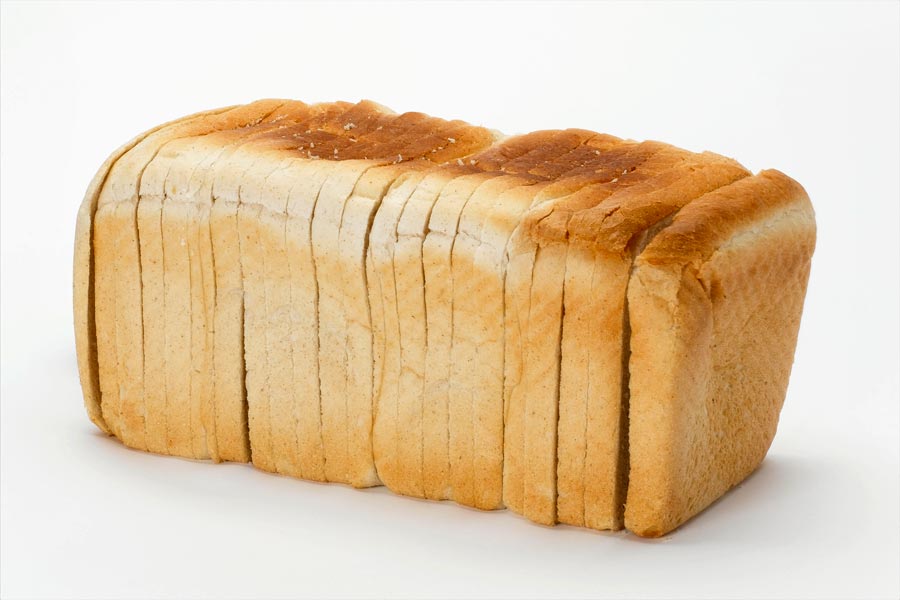 Is Loblaw’s $25 “I’m Sorry” card enough to squelch the ill-will its participation in an industry wide bread price-fixing scheme caused?

Last year Loblaws started a website whereby eligible customers could fill out a form to receive the $25 gift card as an apology for scandal. The cards have started to arrive in the mail but for some, it’s crumby payback.

According to Bruce Cran, The President of the Consumer’s Association of Canada, “[It’s] a drop in the bucket,” Cran told the CBC. “It’s nothing like you would have paid out for bread over that time in excess of what the price should have been.”

The desperate $25 card move comes after Loblaw Companies Ltd. and its parent company George Weston Ltd. admitted to their participation in the scheme and received immunity from prosecution. Court documents allege that Loblaws and the companies involved, increased the price of bread by 10 cents annually over a period of 14 years.

If you agree with Cran and want more dough, you can join one of the billion dollar lawsuits against Loblaws, Weston Ltd. and the other retailers that claim to have participated unknowingly.

However, double dipping won’t be permitted. If a customer partakes in the gift card and signs up for a lawsuit, the $25 will be deducted from any compensation received.

If that weren’t enough on its bread plate, Loblaws also had to cope with testy consumers who found the much anticipated merging of PC Plus Points and Shoppers Optimum rewards as complicated as a dresser from Ikea.

For those of you who wish to sign up for that $25 mea culpa registration for the gift card is open until May 1 and is available to eligible customers in Alberta, Manitoba, Ontario, Prince Edward Island, Québec and Saskatchewan.

So if you qualify and have a craving for justice, you might want to sign yourself up for both.