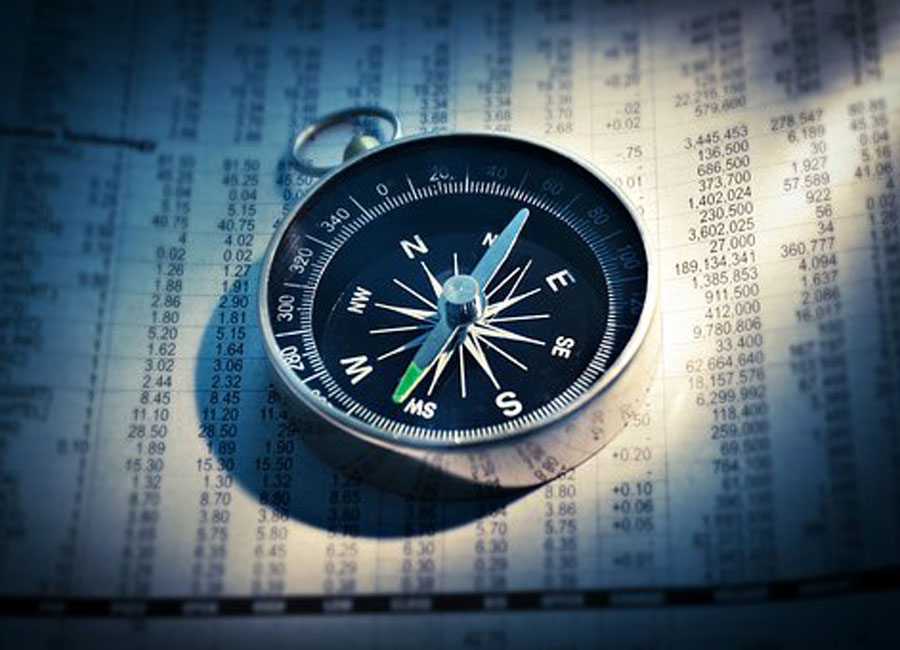 Stock markets are looking riskier than they have in years. Here, what you need to know.

The escalating trade war between the U.S. and China has spooked investors, and rightly so. Unless there is a diplomatic settlement quickly, this face-off between the world’s two largest economies could result in the losses of thousands of jobs in both countries and an increase in inflation as the higher costs work their way through to consumers.

President Trump thinks trade wars are easy to win. They are not – in fact in most cases no one ends up a winner. It’s a lose-lose proposition.

Further rattling investors is the pullback in the technology sector. Here again the President is not doing the markets any favours with his relentless attacks on Amazon.com. I had dinner the other evening with several American friends, all of whom are Trump supporters. Every one of them agreed that Trump’s actions are politically motivated. He detests The Washington Post, which is constantly critical of him, and that paper is owned by Amazon founder Jeff Bezos. By attacking Amazon, the President cost Bezos hundreds of millions of dollars in stock losses. All other Amazon investors went along for the ride.

Political vengeance of this kind should have no place in a democratic society, but we live in unusual times. So, the question becomes: how do we cope with this new dynamic?

The temptation is to pare back your equity holdings. But after nine years of steady profits in this bull market, a lot of people are reluctant to do that, especially with bonds under pressure because of rising interest rates.
An alternative is to reduce the amount of equity risk in your portfolio by focusing more on low-beta stocks and the funds that invest in them.

Beta is a measure of the risk in an individual stock when compared to the whole market or a specific index. The market beta is 1.0. Any stock with a lower figure will be less volatile (and therefore less prone to big gains or losses) than the market as a whole.

In recent years, a number of low-volatility mutual funds and ETFs have appeared that purport to offer investors less risk by focusing on low beta securities. This doesn’t mean they will never lose money – in fact, not a single one made a profit in the first three months of this year. But, in theory, any losses should be less than those of the overall market. Here are three that are worth a look.

BMO Low Volatility U.S. Equity ETF (TSX: ZLU). This ETF is designed to provide exposure to a low beta weighted portfolio of 100 U.S. large-cap stocks. The underlying portfolio is rebalanced in June and reconstituted in December.

The fund was launched in March 2013 and has performed reasonably well over time. The five-year average annual compound rate of return to the end of March was a little over 17 per cent, much better than the U.S. equity category as a whole. The worst 12-month period was a loss of 4.5 per cent for the year ending July 31, 2017. But remember that these returns were achieved during a strong bull market period.

The fund’s management expense ratio is 0.33 per cent. Distributions are paid quarterly, with the annualized yield as of the end of March at 1.83 per cent. The ETF is more or less equally balanced so there are no dominant companies in the portfolio. Some of the better-known names are Target, Humana, McDonald’s, and Kohl’s.

What’s the fund’s overall beta? We don’t know. Frustratingly, that figure is not available on the BMO website. Strange, considering that this is promoted as a low-beta fund.

The ETF was launched in October 2011 and, like its U.S. stablemate, it has performed well. The five-year average annual gain to the end of March was 12.55 per cent, about double the figure for the Canadian equity category. The fund has never lost money in a calendar year since it was created, but again it has not experienced a bear market.

The management expense ratio is 0.39 per cent. Distributions are paid quarterly, and the current yield is 2.7 per cent.

Vanguard Global Minimum Volatility ETF (TSX: VVO). Here you are getting exposure to the lowest volatility stocks in the world, from both developed and emerging markets. Slightly over half the assets are in the U.S. and Canada, with the rest scattered around the globe.

This is a new fund, having been launched in June 2016, so we don’t have much history to work with. Performance to date has been respectable, with a one-year gain of 8.35 per cent to March 31. The fund lost 1.21 per cent in the first quarter but that was a better result than most of the major world indexes produced.

Most of the 175 stocks in this fund will be unfamiliar to all but very knowledgeable investors. They include BWX Technologies, Grand Canyon Education, Chemed Corp., and Recordati SPA.

The MER is 0.4 per cent and the 12-month trailing distribution is 2.12 per cent. This is a small fund, with less than $22 million in assets, so it is very thinly traded – often less than 1,000 shares a day. If you want to take a position, enter a limit order and be patient.

Although the low volatility approach makes sense in theory, keep in mind that none of these funds has been tested in a bear market. Their big selling feature is that they will minimize losses in periods of high volatility. However, we don’t have any real evidence yet to show whether, or to what degree, the concept actually works.