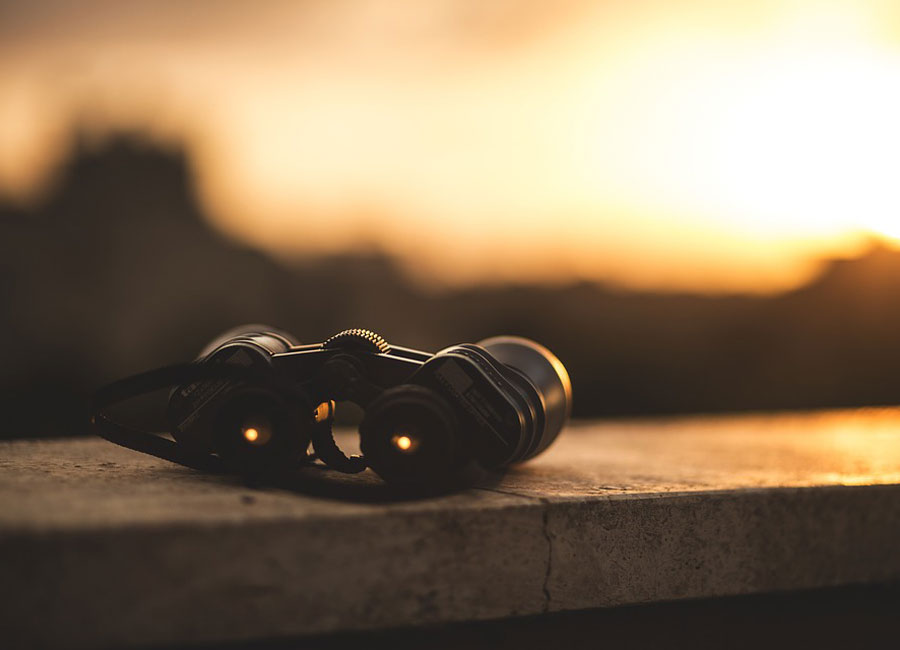 Bond prices are sliding as interest rates rise. But there are some bond funds that are making money in the face of all this.

Last week I received a very timely question from a long-time reader. He wrote: “I have my bond portion of my RRIF in PHN Total Return Bond Fund (RBF 1340) and PHN Bond Fund (RBF 1280), split about 40 per cent/60 per cent. Is there a better choice of an ETF or other bond fund?” – Maurice B.

For starters, there is nothing wrong with those Phillips, Hager & North funds. They have been consistent performers over a long period of time. Their returns over the past three years have not been exciting, but they have beaten the category average of 0.31 per cent by a wide margin (Bond was at 1 per cent and Total Return Bond at 1.14 per cent). That said, there are many other funds that have outperformed them recently.

One you may want to look at is the First Asset Investment Grade Bond ETF (TSX: FIG), which closed on April 20 at $10.84. This is an international fund that invests in a portfolio of investment grade (BBB or better) government and corporate bonds from Canada, the U.S., and, to a small extent, Europe.

This is not an index fund; it is actively overseen by Marret Asset Management. The goal is to provide attractive distributions, low volatility, and negative correlation to other asset classes. The managers have the ability to hedge currency risk, credit risk, and interest rate risk.

The fund gained 1.88 per cent in the year to the end of March. That’s not a lot, but it was better than the PH&N funds and way ahead of the category average. The three-year average annual rate of return was 2.32 per cent. Distributions are made monthly, and so far this year, the rate is $0.032 per month. The management fee is 0.65 per cent.

The best returns I could find among Canadian fixed-income funds were delivered by the Pembroke Corporate Bond Fund, but you need to have $150,000 and be an accredited investor to take a position. If you qualify, the results are impressive: a three-year average annual gain of 4.18 per cent to the end of March. The five-year figure is 5.62 per cent.

This is one of the few Canadian bond funds that have not lost money so far this year. Distributions are made quarterly and vary significantly, so don’t count on this fund if you need regular cash flow. The MER is 0.82 per cent.

Another option is to look at the Global Bond category, which on the whole has been performing much better than Canadian bond funds. One fund here I particularly like is the PIMCO Monthly Income Fund or its equivalent ETF (TSX: PMIF).

The fund invests in bonds from around the world, with a specific mandate to avoid concentrated risk. The management firm is considered to be one of the top fixed-income specialists in the U.S., if not the world. The fund is actively managed, with a goal of identifying and analysing undervalued securities.

The ETF is new but the returns from the mutual fund’s F units, which have the same management fee, have been very good. It gained 4.23 per cent in the year to March 31. The three-year average annual compounded rate of return was 4.83 per cent, and the five-year figure was 5.77 per cent. Distributions are paid monthly. The most recent payment for the ETF was $0.0909 per unit.

To sum up, the PH&N funds are still beating the averages for their category. But with bond prices facing increased pressure from rising interest rates, you may wish to diversify by using other options.