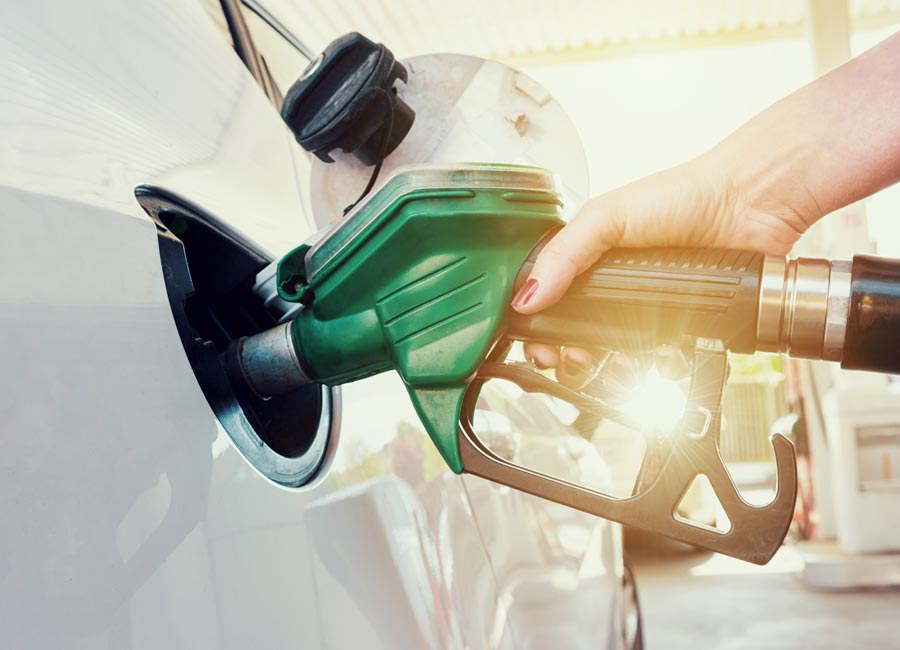 As gas prices soar across the country, Canadians are bracing themselves for a summer of pain at the pumps.

It’s going to cost more to fill up your car no matter where you are in the country. At $1.47 a litre, drivers in B.C. are shelling out more for petrol than any others in in the country with Northwest Territories, Newfoundland, Quebec and Ontario clocking in over $1.30 a litre. Those living in Vancouver are looking at $1.55 a litre, which is actually down from the $1.62 a litre they were used to seeing in late April. (Prices according to GasBuddy.com)

These are prices not seen since 2008 when gas prices topped $1.40 a litre, thanks in large part to record-high oil prices.

As usual, the spike in prices this spring is leaving drivers fuming at their bill and searching for explanations. Don’t take it out on your local gas bar attendant.

According to a recent CBC article, the reasons for high prices range from increased refining costs in the U.S. to the ongoing pipeline squabble between Alberta and B.C. to our low Canadian dollar. Others blame everything from the federal Liberal’s carbon taxes or U.S. President Donald Trump’s Middle East strategy.

If prices remain high (that’s what experts forecast), many Canadians — especially those living on a fixed income — may begin altering their summer vacation plans, eschewing the traditional road trip because of the high cost it would entail.

According to CAA, there are simple ways to reduce the pain at the pump.  And you can use smartphone apps like GasBuddy’s to find the lowest price gasoline in your area or calculate how much it will cost to make your trip.