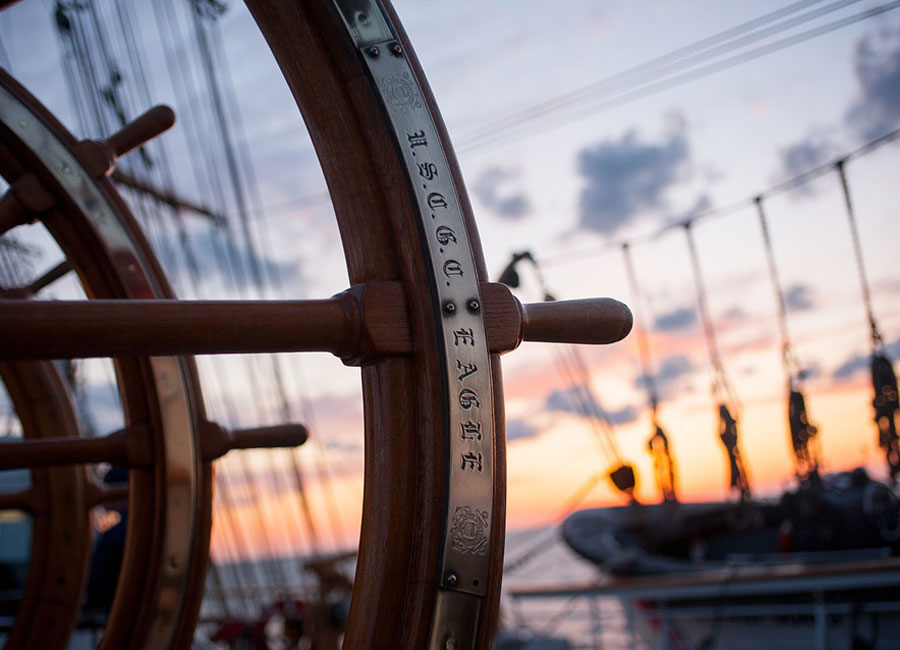 Enbridge used to be one of the most reliable stocks on the TSX. But now the company is suffering from indigestion after a massive takeover.

You have to give credit to Enbridge’s management team. They’re doing all they can to right this listing ship.

It appears they are making some progress. The share price has bounced off its five-year low of $37.36 in late April. But the recovery may not be happening fast enough to satisfy disgruntled investors. They have been getting twitchier as they watched the stock lose more than a third of its value in the past year.

Enbridge used to be one of the most dependable stocks on the TSX. From the late 1990s to early 2015, the stock’s chart shows a steady upward progression and regular dividend increases. The drop in oil prices was a setback but it recovered and was moving up again until just before the deal to acquire Spectra Energy, based in Houston, closed in February 2017.

So why did investors turn sour?

In a recent report titled “Hey Enbridge, What’s Wrong?” analyst Michael O’Callaghan of CIBC Private Wealth Management said that part of the reason for the initial drop in Enbridge shares after it completed the Spectra purchase can be traced to index investing. Spectra was part of several major U.S. stock indices. After the deal closed, U.S. index investors sold the Enbridge shares they received and bought the company that replaced Spectra on those indices. That put immediate downward pressure on the stock.

That was just the start of the company’s problems. Concern grew over Enbridge’s $65 billion debt load at a time when interest rates are on the rise. When Moody’s downgraded $20 billion of that debt in December, it was a signal that the worriers were right.

Doubts also began to arise over Enbridge’s promise to increase its dividend by 10-12 per cent a year over the next seven years. Sure enough, in November the company reduced its target to 10 per cent a year over four years. The naysayers were proven right again. There is even talk of a possible dividend cut to fund future capital expenditures.

All this was happening as rising rates were putting downward pressure on all interest-sensitive stocks.

So, what is the company doing about it? For starters, it announced in November it will sell off some assets to raise cash and reduce debt. The goal, the company said, is “to focus on a pure regulated pipeline and utility business model over time, emphasizing low risk and strong growth in three core businesses: liquids pipelines and terminals, natural gas transmission and storage and natural gas utilities”.

To that end, Enbridge announced that it has reached a deal with ArcLight Capital Partners to sell Midcoast Operating, L.P. and its subsidiaries for $1.4 billion. Midcoast handles the company’s U.S. natural gas and natural gas liquids gathering, processing, transportation, and marketing businesses, serving established basins in Texas, Oklahoma, and Louisiana. The transaction is expected to close in the third quarter of this year.

In another deal, the Canada Pension Plan Investment Board (CPPIB) will acquire a 49 per cent interest in all of Enbridge’s Canadian renewable energy generation assets plus 49 per cent of two large U.S. renewable assets. Also, part of the transaction is 49 per cent of Enbridge’s interest in the Hohe See wind farm in Germany. The sale is worth $1.75 billion. In addition, CPPIB will fund its pro-rata share of the costs to further develop the German project. This will reduce Enbridge’s future funding requirement by roughly $500 million.

Enbridge also announced a further joint venture with CPPIB to co-invest in any future European offshore renewable projects. The company says this partnership “will provide a reliable source of alternative capital for the future development of this platform”.

Although Enbridge has surpassed its target of $3 billion in asset sales this year, the company may not be finished. CEO Al Monaco confirmed it is studying offers for some of its other non-core assets, particularly its Canadian mid-stream properties. He said on Thursday several companies have expressed “very, very strong interest” in making bids.

In another move, Enbridge announced it will buy up all the shares it does not own in four subsidiary companies and roll them into the parent corporation. The cost will be $11.4 billion, to be paid in Enbridge shares, which would involve issuing 272 million shares.

Enbridge’s first-quarter results, released on May 10, beat analysts’ estimates. The company announced adjusted earnings of almost $1.4 billion ($0.82 per share) compared to $675 million ($0.57 per share) in the first quarter of 2017.

“Our strong financial results for the first quarter of 2018 clearly demonstrate the quality of the assets, predictability of cash flows, and the accretive nature of the Spectra Energy merger,” said Mr. Monaco. “We’re now benefiting from the significant financial synergies that we have captured to date from the deal and other efficiency efforts, and, as expected, we are seeing reliable and growing cash flow and earnings from the $12 billion in new capital projects that we brought into service through 2017.”

In his analysis, which was written before the financial results came out, Mr. O’Callaghan of CIBC noted that while the company still has problems, there are some bright spots to focus on. At the top of the list is yield. Enbridge raised its dividend in February by 10 per cent to $0.671 per quarter ($2.684 per year). At Friday’s closing price in Toronto of $43.14, the stock yields 6.2 per cent. He pointed out that if the company maintains its policy of 10 per cent annual dividend hikes, the yield on shares bought now would increase to the 8 per cent range by the end of 2020.

He noted that the drop in share price means Enbridge is trading at a low valuation compared to historic levels. He also commented that with about $22 billion in new projects to be brought on line by the end of 2020, cash flow should increase. Distributable cash flow in the first quarter was $2.3 billion, up from $1.2 billion the year before. Cash provided by operating activities was $3.2 billion compared to $1.8 billion last year.

Analyst Robert Kwan and associate Tim Tong of RBC Capital markets were also positive about the stock, rating it as “outperform” with a target of $54. However, they dropped their target from $59, citing “compression in valuation multiples” for comparable companies.

Enbridge still has some problems to overcome but based on the latest news the April 25 low may have been the bottom of this cycle. Income oriented investors may wish to consider buying shares at this point to take advantage of the attractive yield. However, if your focus is on capital gains there are other stocks in the energy sector that have greater potential, especially now with the price of oil on the rise after the U.S. pullout from the Iran nuclear deal.