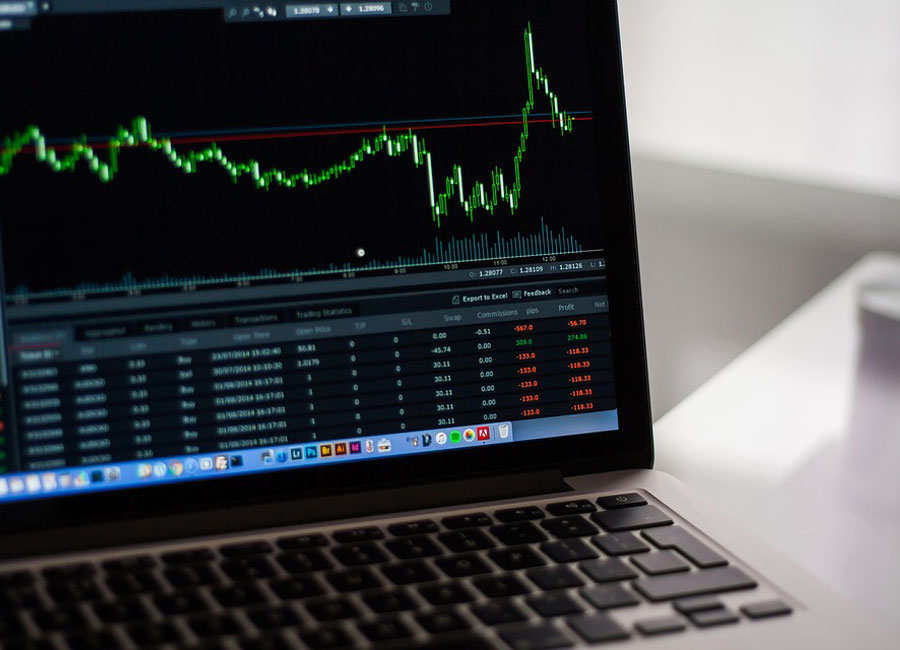 In light of recent news, Gordon Pape suggests holding off on the Aecon Group stock.

As everyone knows by now, the federal government has turned thumbs down on a deal to sell construction giant Aecon Group (TSX: ARE) to a subsidiary of China Communications Construction Company Limited (CCCC).

Prime Minister Trudeau cited national security as the reason for the rejection, without delving into specific details. However, it’s not hard to figure out why Ottawa was nervous. CCCC is owned 63 per cent by the government of China and must maintain an in-house Communist Party committee, which presumably reports directly to Beijing. No country could be comfortable having a major construction firm that works on sensitive projects like dams and nuclear power plants being subject to foreign control.

So the $1.5 billion deal, announced last October, is down the tubes. Acting CEO John Beck expressed disappointment, saying the purchase would have allowed Aecon to “be better able to compete with the many large global construction companies actively working in Canada”. He added: “The deal offered considerable benefits to Aecon and its various stakeholders”.

It certainly did. The takeover bid valued the shares at $20.37 each, up 23 per cent from the closing price on the day before the bid was made public. Investors stood to make a tidy profit if the deal went through.

However, doubts that the plan would be approved have been growing for several weeks. You can see that reflected in the stock’s performance. It traded around the $20 level for most of the late fall and through January. But in early February it started to sink, dropping below $19 and then $18 as wary investors sold. It closed at $17.34 on the day before Ottawa dropped the hammer. The next day the stock fell over 15 per cent to close at $14.67. It is still trading around that level.

Aecon was first recommended in my Internet Wealth Builder newsletter in February 2014 at $15.48. The shares moved to over $18 in the summer of 2016 but then sank to below the $14 mark in the late autumn of that year. By the time the Chinese offer was made public, they had recovered to the $16.50 range. They shot up to close to $20 the next day.

At the time, I warned that the deal was by no means a sure thing. The federal government had to approve and there was no guarantee it would do so. Accordingly, I advised taking the bird in the hand and selling at $19.56. It turned out to be a good call.

So what now? Mr. Beck has indicated that the company will not seek another buyer, at least for now. Rather, he said the company plans to move forward “from a position of strength”.

Aecon reported a backlog of $4.6 billion at the end of the first quarter. That included $910 million of new contract awards booked in the quarter.

Subsequent to the end of the quarter, Aecon announced that a partnership in which it has a 24 per cent interest finalized a $5 billion contract for the Montréal Light Rail Transit project. It will add $1.2 billion to Aecon’s backlog in the second quarter.

In another deal, a consortium in which Aecon has significant interests secured the contract for the Finch West Light Rail Transit project in Toronto. The deal is valued at $2.5 billion, which includes $1.2 billion in construction costs. This project will add $400 million to Aecon’s backlog in the second quarter.

There is also concern about top management. Mr. Beck has been holding the position on a temporary basis, pending the approval of the CCCC deal. The board of directors, chaired by former cabinet minister Brian Tobin, has now launched a search for a new permanent CEO.

The drop in the share price may be overdone. RBC Capital Markets sees $17 as fair fundamental value and analyst Derek Spronck suggests that if the shares trade materially below that level it should be seen as a buying opportunity. But at the same time, he lowered his target on the price by $3, to $17.

Given the financial numbers the company is generating and the uncertainty over a new CEO, I think it will be a while before we see the stock at $17 again. Aecon has to improve its financials significantly before it’s worthy of that price. Tempting as the sell-off may be, I suggest staying on the sidelines for now and seeing how this plays out.