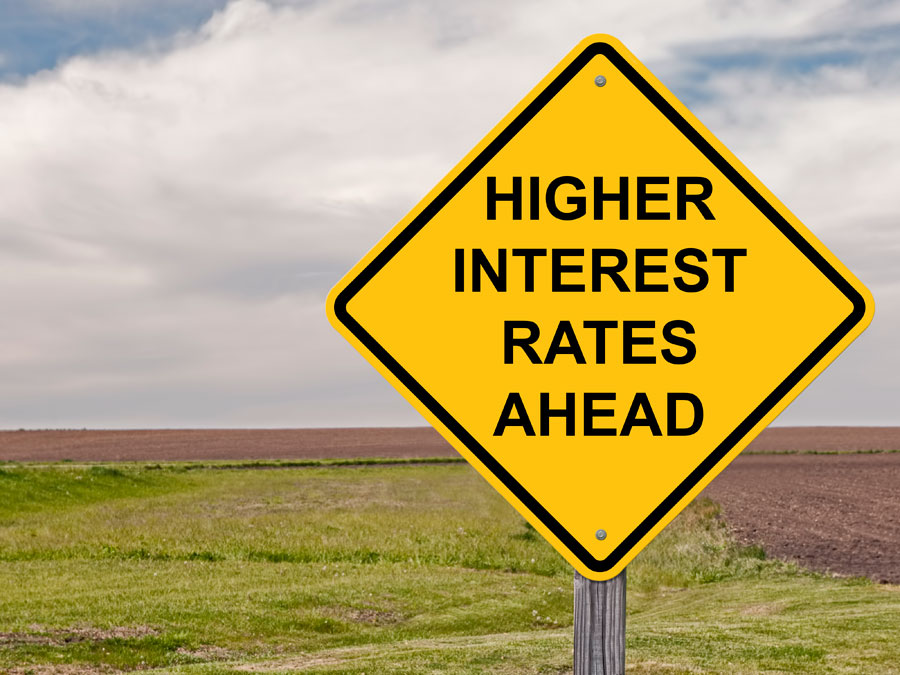 While the impending trade war between the U.S. and Canada dominates financial headlines, the Bank of Canada sent a strong signal on its confidence in our domestic economy, and raised interest rates.

In a Wednesday announcement, the Bank of Canada raised interest rates to 1.5 per cent, the fourth time rates have gone up in the past year.

The Bank of Canada issued its Monetary Policy Report for July 2018 outlining why it is so bullish on the economy. The BoC report contains such positive phraseology that it has some observers suggesting that the Canadian economy may finally be shucking off effects of the 2008 Global Recession.

Here are the key positive economic indicators the BoC highlighted to justify its action on interest rates:

The BoC did offer a cautionary note about the unknown effects that the trade war with the U.S. will have on our import/export economy.

“While investment and trade are projected to expand, they are being restrained by the US tariffs recently imposed on Canadian steel and aluminum imports and by uncertainty around trade policies. Since April, uncertainty has increased, reflecting delays in the progress of renegotiations of the North American Free Trade Agreement, as well as the broadening and unknown duration of tariffs.”

However, while noting “there will be difficult adjustments for some industries and their workers” the Bank concluded that “the effect of these measures on Canadian growth and inflation is expected to be modest.”

We’ll know how accurate this prediction is in early September when the Bank makes its next quarterly rate adjustment.