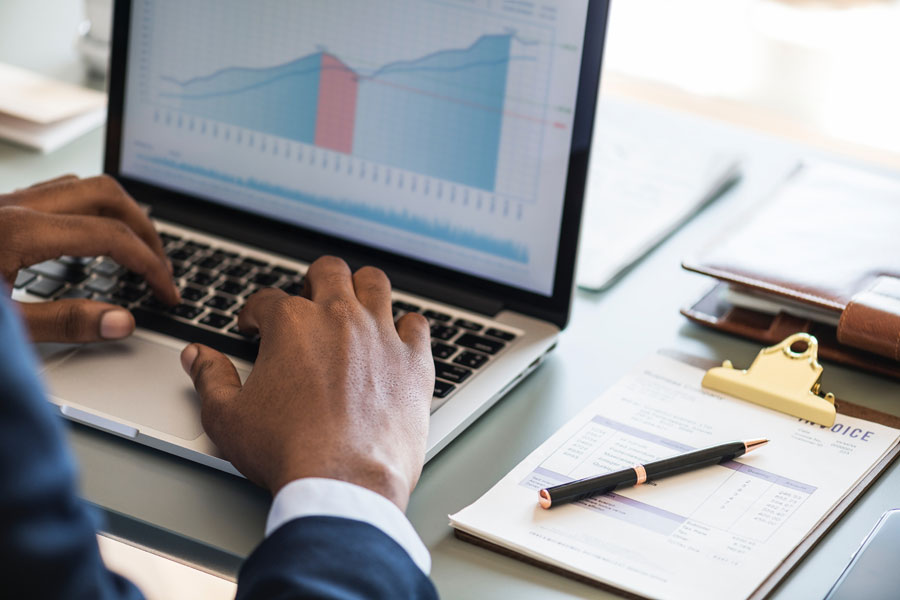 The Canadian healthcare sector is a desert. But here’s a healthcare ETF that will generate good cash flow.

The Canadian stock market is a bit of a desert when it comes to certain categories of investments. The most prominent one, of course, is information technology. We have no Apples, Microsofts, Facebooks, Alphabets, IBMs, etc. Blackberry is about as close as we come and it’s a midget compared to the companies I have mentioned.

Another area in which we fall short is healthcare, in large part due to our universal health care system. We can’t invest directly in hospitals, clinics, or service providers. There are no giant healthcare insurers like UnitedHealth Group in the U.S. For companies like Manulife or Sun Life, health insurance is only a small part of their business and involves providing protection beyond that which is provided by Medicare.

But if you look at demographics and take a long-term view, healthcare is an area that should have a place in your portfolio. Canada’s population is aging, as it is in most of the Western World. We are spending more money on healthcare every year as a result.

But when we look at the S&P/TSX Capped Health Care Index, we find it contains only eight stocks. Three of them are cannabis companies and one, Valeant Pharmaceuticals, has seen its shares lose 90 per cent of their value since they topped out at over $300 in 2015. None of this inspires much confidence.

This presents problems for a conservative income investor who wants some exposure to the healthcare sector in his/her portfolio. The only way to achieve this goal is to buy dividend-paying U.S. or international stocks or, alternatively, invest in funds that specialize in them.

There are several Canadian based funds that focus on the healthcare sector. The oldest is the TD Health Sciences Fund, which was launched in November 2000 and generated a very good average annual return of 12 per cent over the 15 years to May 31. It’s a good choice if you want dependable exposure to the sector but it’s not well suited to income-oriented investors because it only makes annual distributions and in some years none at all.

I found a similar story in most of the other Canadian-based healthcare mutual funds and ETFs I reviewed. The iShares Global Healthcare Index ETF (TSX: XHC) posted a respectable average annual five-year return of 10.54 per cent to May 31 but it only pays distributions twice a year. Based on the payout over the last 12 months, the yield is only 1.1 per cent, not enough to interest an income-oriented investor.

The only Canadian-based fund in this sector that offers decent cash flow is the Harvest Healthcare Leaders Income ETF (TSX: HHL). It pays monthly distributions of $0.0583 (about $0.70 per year) to yield 8.7 per cent at the current price. (There is also a U.S. dollar version that trades as HHL.U and yields 8.8 per cent.)

This fund invests in a portfolio of 20 international healthcare giants. They include such widely recognized names as Johnson & Johnson, Merck, Pfizer, and Bristol-Myers Squibb as well as some companies you may not be familiar with like Quest Diagnostics and Anthem.

About one-third of the fund’s assets is are invested in hospital care stocks while another 20 per cent is in physician and clinical services – two areas that are not found in the Canadian healthcare market. Interestingly, only 10 per cent of the fund is in prescription drug companies.

The managers write covered call options against up to one-third of each of the stocks in the portfolio to generate extra income for distributions. The management fee is a little on the high side, at 0.85 per cent.

The main negative is that performance has not been impressive in total return terms. Since the fund was launched in 2014, the average annual compound rate of return for the Canadian dollar units (HHL) is only 3.4 per cent. The U.S. dollar version (HHL.U), which was launched later, has done better at 8.6 per cent.

There are many more healthcare ETF choices available if you look at the U.S. market. However, the best performers are those that take a narrow focus, as opposed to investing in the broad sector. One example is the Invesco S&P Small Cap Health Care ETF (NDQ: PSCH), which is up 32.6 per cent year to date and has averaged 25 per cent over the past five years. That’s a very impressive showing but the distributions are almost non-existent. That makes this fund a good choice for a growth portfolio, but not for one focussed on income.

I found similar results in the other U.S.-based healthcare ETFs I looked at. Many showed very good total returns but the cash flow to investors was limited. For example, the iShares Global Healthcare ETF (NYSE: IXJ) has a five-year average annual rate of return of just over 10 per cent but its yield based on the semi-annual distributions of the past 12 months is only 1.48 per cent.

On balance, if income is the goal I suggest buying the U.S. dollar units of the Harvest ETF. Here are the details.