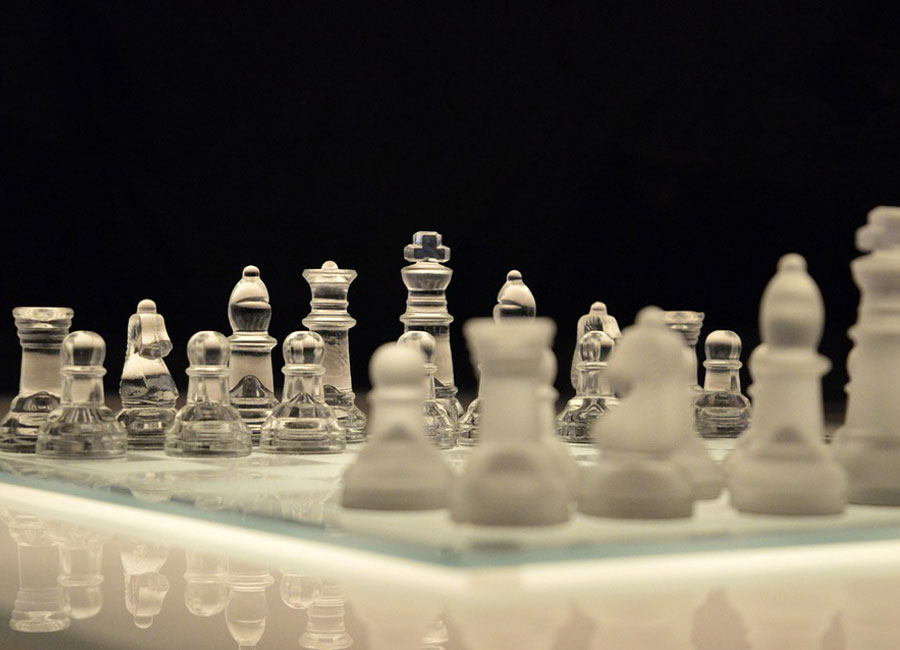 There’s nothing like a takeover battle to take our minds off Donald Trump’s trade wars, at least temporarily.

The players aren’t very well known outside the mining industry – Toronto-based Lundin Mining (TSX: LUN) and Vancouver’s Nevsun Resources (TSX, AMEX: NSU). But the stakes are high with $1.4 billion currently on the table and perhaps more to come.

Lundin is the aggressor. It’s after Nevsun’s rich Timok gold-copper project located in, of all places, Serbia. The area has one of the highest copper concentrations in that part of the world as well as extensive gold reserves and a small amount of silver.

As a throw-in, Lundin would also acquire Nevsun’s producing copper-zinc Bisha mine in Eretria, which has become a more attractive asset since this month’s end of the long war with neighbouring Ethiopia and a rapprochement between the two countries.

This takeover dance has been going on for some time. Lundin made several previous offers to buy out Nevsun, one being a cash-stock deal in collaboration with a junior partner. That bid was rejected, so now Lundin is back saying it will present all-cash proposal that values Nevsun’s shares at $4.75, a premium of about 13% from the closing price on the day before the bid was unveiled.

“Following our attempts to constructively engage Nevsun since early February, after having made a series of proposals and observing significant recent changes in the political landscape related to Eritrea, we have determined that the best course now is to make an all cash offer directly to Nevsun shareholders,” said retiring Lundin CEO Paul Conibear.

“Our offer will represent the clearest path for Lundin Mining to acquire the Timok project and for Nevsun shareholders to realize on the value of their investment without dilution and financing risk. We believe that the proposed Nevsun acquisition consideration is full and fair value and represents a significant premium to Nevsun’s unaffected share price prior to the announcement of our first proposal.”

Lundin’s press release also contained a veiled threat, warning Nevsun shareholders that if the offer is rejected and no competing bid is forthcoming, the trading price of Nevsun stock “will decline to significantly lower levels”.

Nevsun’s management has replied coolly to the latest bid, noting that no formal offer has yet been made and advising shareholders to take no action at this time. The company’s CEO, Peter Kukielski, said the new plan “ignores the fundamental value of Nevsun”.

He went on: “Since Lundin first expressed interest in Nevsun, we have released a pre-feasibility study for the Timok Upper Zone with an after-tax NAV (net asset value) of US$1.82 billion, received a critical exploration decline construction permit in February, began construction in May, and in June released an initial inferred resource for the Timok Lower Zone containing 31.5 billion pounds of copper and 9.6 million ounces of gold.

“At the same time we have extended the mine life at Bisha through 2022, adding 3.3 million tonnes of high-grade ore to the mill, resulting in additional payable production of 470 million pounds of zinc and 52 millions pounds of copper over this time frame. The work we have been doing has also been noticed by several strategic parties that have expressed an interest in participating in the development of Timok.”

In short, Mr. Kukielski was telling Lundin that if they aren’t willing to pay more there are plenty of other mining companies who would like to get in on the action. But he stopped short of rejecting the proposed offer outright.

Lundin is a diversified Canadian base metals mining company with operations in Chile, the U.S., Portugal, and Sweden. In addition, the company holds an indirect 24% equity stake in the Freeport Cobalt Oy business, which includes a cobalt refinery located in Kokkola, Finland.

Lundin has the financial resources to sweeten its offer, having reported cash and cash equivalents of over US$1.6 billion at the end of the first quarter.

Based on the first quarter results, shareholders could benefit from the acquisition of more properties to boost production and profits. First-quarter results showed revenue of $470.5 million (the company reports in U.S. dollars), down from $487.8 million in the same period the year before. Net earnings declined from $106.4 million to $87.1 million. The company said the main reason for the decline was lower earnings from discontinued operations.

The acquisition of Nevsun, if it could be accomplished at a reasonable price, could provide a lift to the stock. The shares hit a 10-year high of $10.22 last November and then plunged all the way to $6.62 over the next month. They rebounded to the $9 range early this year and traded around that mark for a while before pulling back to the current level.

Nevsun shareholders seem to think the deal will go through or that another offer will be forthcoming. As of July 26 the shares were trading at a small premium to the offer price.

If the Nevsun deal goes through it should have a positive impact on Lundin’s revenue and earnings, although that will take time to work through. However, there is no guarantee it will happen. And remember, this is a volatile mining stock, not for the faint of heart. Don’t invest in either company without talking it over with a financial advisor.