Transition to Retirement: Freedom is Just Another Word for Not Enough to Do? 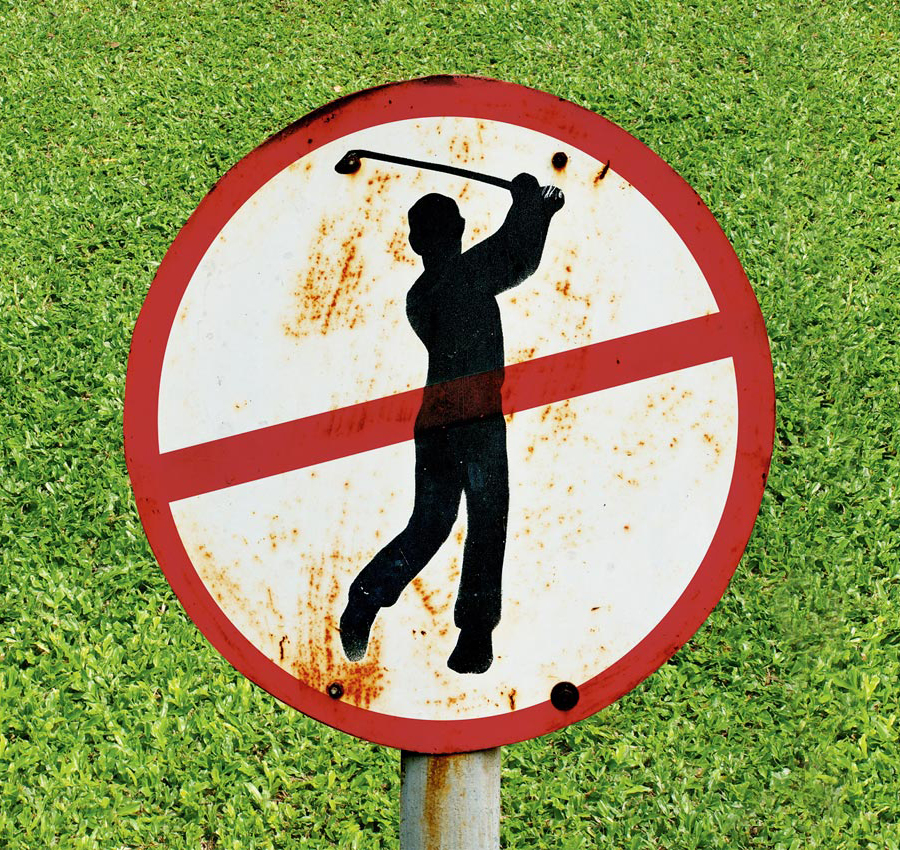 Retirement sounded good at the time, but as Cecily Ross reports, it’s not all golf courses and roses—but it can be.

Freedom 55, Day 376
Okay, Freedom 57, but who’s counting? The point is, it’s been just over a year since I took early retirement from my job at one of Canada’s major newspapers. How am I doing? Not badly. I guess. On this Wednesday morning (9:28 a.m.), I am sitting in my home office looking out at an empty street – empty, I am aware, because the rest of the world has gone to work. It’s winter. My mood is … flat. The good news is that I’m writing this article. Something to do. Extra cash. A purpose – for the time being.

Actually, retirement was great until my severance ran out. Every day for nine glorious months, I was living the dream: doing nothing and getting paid for it. Well, not nothing. I worked on The Novel every morning, and then the rest of the day was mine. A yoga class, a little gardening, coffee with a friend. And every two weeks, plop, another thousand bucks or so landed in my bank account. It wasn’t until it stopped a couple of months ago, that I fully realized how much I’d come to rely on the ka-ching, ka-ching of a steady income.

It’s not so much the money I miss or even the job, which in recent years I had found less than challenging. It’s what those twice-monthly pay slips represented. I simply didn’t realize how much of my identity has been tied up in my working life. And yet, I had been dreaming for years about the day when I could leave the tyranny of nine-to-five and be free to do whatever I wanted.

Yes, now I finally have time to write The Novel.

So why am I filled with doubt?

For boomers (okay, Zoomers) like me, the dream of early retirement is as wide-spread as our waistlines. According to Statistics Canada, close to half of Canadians surveyed said they “plan” to retire before age 65. And in recent decades cashing in early has become more and more common. Indeed, between 1987 and 1990, only 29 per cent of Canadians retired before age 60.

During the years 1997 to 2000, however, 43 per cent cashed out before the big six-oh. Clearly this is more than a passing trend. But like me many “near retirees” do not have a realistic idea of what life will be like after retirement. With that in mind, I decided (belatedly I know) to talk to some experts. This is what I found out: Before retiring, you are supposed to have a Plan.

The first consideration, of course, is financial. Can I afford early retirement? To find out I called my financial adviser, Ted Rechtshaffen of TriDelta Financial in Toronto. “What,” I asked him, “is the magic number?” You know, the amount you need to have saved to live comfortably without a job.

“For some people,” he told me, “it could be zero. If you’re a couple and you own a modest house that’s paid off, have no debt, don’t travel or go out a lot and get a government pension that amounts to around $35,000 a year, you could retire without any savings,” Rechtshaffen says.

Well, that certainly isn’t me. My spouse and I still have a mortgage, a line of credit and an itch to go to Tuscany before we die.

Okay then, says Rechtshaffen. “If you think you can live off five per cent of your savings, then you can retire. Which means if you have a million dollars saved you can live a fairly decent middle-class lifestyle.” (A decent lifestyle on $50,000? Plus royalties right? Oh yeah, and the film rights.)

Seriously though, Rechtshaffen says that early retirement is more feasible than most people think. “As people age,” he says, “they tend to spend less. A lot of people are afraid of running out of money but they don’t necessarily need to be.” What they need is a Plan, he stresses, a detailed Financial Plan. I don’t tell him that I have a Plan … to finish The Novel (now gathering dust in my hard drive.) Instead I agree to set up a budget and stick to it, to pay down our debts and save, save, save.

And yet, as I sit here at my desk contemplating the landscape of long, unstructured days spreading out before me (a condition otherwise known as writer’s block) I understand that money is not the only issue facing early retirees. Rechtshaffen suggests that I speak to Eileen Chadnick, a Toronto-based certified “retirement coach” who specializes in helping people through the transition to retirement. Chadnick’s blog is called the UNretired Life and her message is that “it’s important to have a Life Plan.”

“Your self-esteem takes a big hit when you retire,” she says. “When people over-identify with their work, they are at risk of disappointment in retirement.

Who will you be when you’re not working for the Globe and Mail?” she asks me.

“The author of a published novel,” I want to say but I can’t get the words out.

“Depression is the No. 1 health issue for retirees,” Chadnick continues. “When you retire, your whole identity is at risk. Coaching helps people learn to define themselves not by what they do, but by who they are.”

Because I’ve been wrestling with some of these issues, Chadnick offers to do an “assessment” of my readiness for the retired life. We agree that she will put me through a quickie version of what is usually a much more in-depth process.

I fill out an online questionnaire designed to score me on such things as “attitude to retirement,” “adaptability,” and “perception of age.” Two days later, I receive my 23-page personalized Retirement Success Profile.

As Chadnick warned, my “profile” with its graphs and bar charts, its “expectation scores” and “present behaviour scores” is more than I can digest during our hour-long chat on the phone. Suffice it to say that overall I scored in the “lower to middle third of persons who are planning a successful retirement/renewal transition.”

Chadnick, who assures me that it’s not about passing or failing. I confess that I have been feeling uncertain about the future lately, and I tell her about The Novel. Chadnick says she senses I have self-esteem issues, that I have let my inner critic get the upper hand.

“You have a dream and that’s wonderful. Now you have to develop strategies for beating back those voices,” she tells me. “Negative thinking takes away your mojo.”

True enough, but so did that online questionnaire. I got more out of our conversation than I did from the elaborate scoring exercise. But in the retirement coaching business, “conversation” can be costly (Chadnick’s fees start at $200 an hour) and now there’s The Budget to consider. I decide instead to talk with my friends Bill and Barbara Mann. The couple — him a retired HR professional and her a retired medieval art historian — left the paid workforce and academic world when they were 58 and 54 respectively. Ten years later, they live in a modest house near Creemore, Ont. The Manns are a poster couple for early retirement. They are tireless volunteers with local arts groups, environmental committees and horticultural societies. Barb is an avid bird watcher. Bill grows heirloom tomatoes. They are passionate about opera and theatre and cooking, and curious about nearly everything else. They are so busy and engaged with life that I vow to find out how they’ve done it.

“Did you have a Plan?” I asked sitting in their living room sipping a cup of Earl Grey tea. Bill laughed. Retirement was thrust upon both of them unexpectedly — his through corporate downsizing and hers when two key researchers in her department died suddenly and the program was subsequently folded.

“But I did the numbers and we decided we could afford to retire,” said Bill.

Bill smiled ruefully and admitted that he found the transition unnerving. “At first, I made a ‘to-do’ list every morning. But there was so little on it that …”
Barb finished his sentence. “Let’s just say he took a lot of naps the first year.”

“What happened,” Bill continued, “was that I started doing most of the cooking. It filled four hours every day and I found I really enjoyed it.”

“And, of course,” Barb piped in, “I was thrilled with the arrangement.”

Once the couple began getting involved in the community, they found there was no shortage of things to do.

“Retirement?” said Barb, “It’s everything and more than we could have hoped for.”

I can’t help wondering how these two would have scored on Chadnick’s Retirement Success Profile in those early months of frequent napping. Like me, not very well I imagine and the thought gives me hope. “Retirement is always an unknown,” Barb told me.

Plan or no Plan, I think. And all at once Chadnick’s final words come to me. “Hey,” she said before hanging up. “I’ll be looking forward to reading The Novel. Tame those inner critics, okay?”

A version of this article appeared in the May 2010 issue with the headline, “Freedom’s Just Another Word for Not Enough to Do,” p. 72-74.