Tim Hortons Looks to Capitalize On Coffee Craze in China 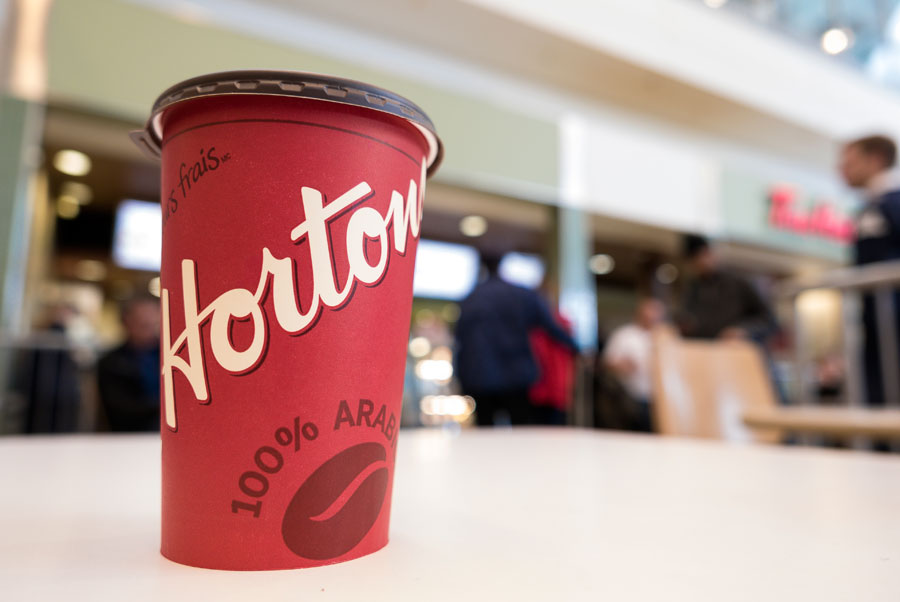 The coffee chain that has become synonymous with Canada is continuing it’s expansion across the globe with plans to open 1, 500 new locations in China over the next decade.

The franchise announced the signing of a master joint venture agreement with New York-based private equity firm Cartesian Capital Group for it to develop and open restaurants, the first of which is slated to open in 2019.

President of Tim Hortons, Alex Macedo, says he plans to adapt the coffee chains offerings to local tastes, providing customers with a selection of cultural favourites, such as congee (a popular rice porridge) and matcha (tea made from specially grown and processed green tea leaves) alongside Canadian favourites like the good ol’ double double.

The move comes after a number of competitors, including Starbucks — who have opened 3, 300 stores in China — took advantage of a growing market for coffee. According to market research firms, that growth is owed to lifestyle changes, higher salaries and more people living in cities.

While Macedo has admitted his company is “late to the game,” he believes Tim Hortons will have a key advantage over the competition he’s observed in China.

“They created an atmosphere that is almost get in and get out, and it is very fast paced,” he told CTV. “We want our team members to be the most welcoming staff in China. We want people to be able to sit in our restaurants for 10 hours if they want to with only one cup of coffee if they want to or not ordering a cup of coffee at all.”

However, the company’s expansion to the U.S. hasn’t gone according to plan. Tim Hortons parent company, Restaurant Brands International, has scaled back on expansion south of the border amid a string of U.S store closures, which include four last month in Ohio.

Tim Hortons had previously announced plans to expand to Mexico, Spain and the Philippines and recently opened locations in the U.K.