Stock Smarts: How Long Will the Bull Market Last? 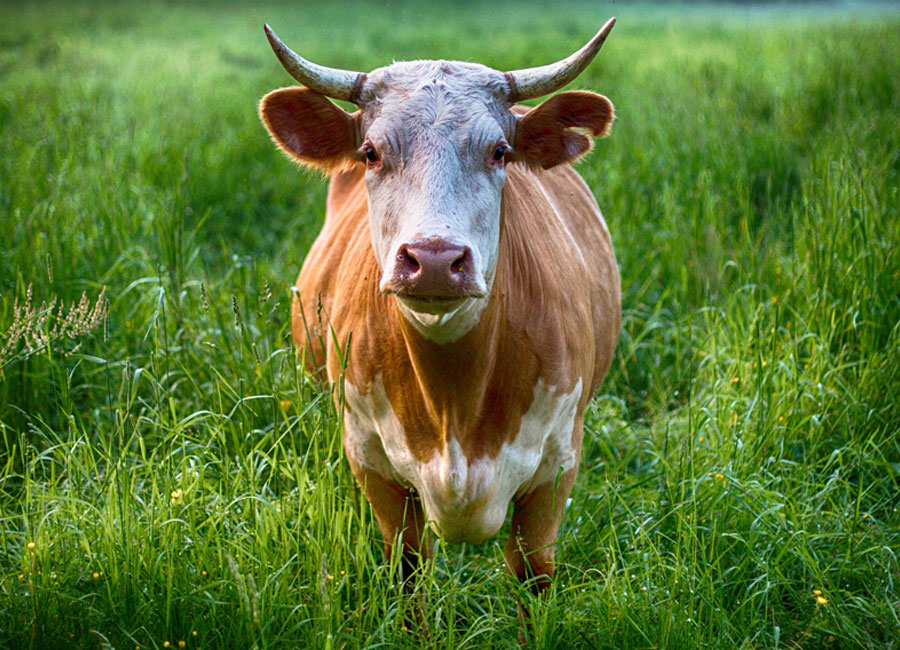 It’s the longest in history, but it could still have a ways to go.

By some measures—and there is controversy about it—we are now in the longest bull market in the history of the S&P 500.

For many people, that raises alarms. We all remember the devastating impact of the crash of 2008—it’s been imprinted on our psyches.

Brent Joyce doesn’t share those views. He is the chief investment strategist at GLC Asset Management Group, which oversees over $50 billion on behalf of its clients.

He believes that while the S&P bull is getting long in the tooth, it has another year to 18 months to run. And when it ends, it will be with a “garden variety recession”, not the cataclysmic economic seizure we experience in 2008, which almost let to the collapse of the world financial system.

“Some people think a bear market automatically results in a loss of 40 per cent or 50 per cent of their money,” he says. “It’s not that high.” By his calculations, the average bear market loss for the S&P 500 is 33 per cent. The average bull gain is 172 per cent.

The current S&P bull started on March 10, 2009 when the index, which has been in decline for months, rallied by 6 per cent, en route to a 10.7 per cent weekly gain. It has not dropped by 20 per cent in closing trading since then. (A 20 per cent decline from the high is the number economists generally regard as signalling a bear market.)

There were a few close calls, notably in 2011 and again in 2015-16. But both times the S&P decline stopped just short of the 20 per cent figure. You can find a descriptive time line of the bull at: https://www.glc-amgroup.com/news-insights/market-reviews/s-p-500-makes-history-recording-longest-bull-market-run-ever.html

Although this is arguably the longest bull in the history of the S&P 500, it is not the most profitable one. That honour goes to the 1990s tech boom, which saw the index soar by 417 per cent before the bust hit. This time around, the gain to date is only 323 per cent.

In terms of compound annual growth, the current bull only ranks eighth out of twelve since 1942. The number one spot is held by the bull market of 1982-87, which saw the S&P 500 rise by an average of 26.6 per cent per year.

It’s worth noting that the Toronto Stock Exchange does not share in this record run. It has twice dropped more than 20 per cent over the same period.

There are signs of some erosion around the edges of the S&P bull, Mr. Joyce says. Share prices are high (although not as high as during the tech boom of the 1990s), and rising interest rates, increasing wage demands, and higher input costs from tariffs and commodity prices will eventually eat into corporate profits. Uncertainty over trade policies may also have a negative effect on investment decisions, which would hamper growth.

However, none of this will happen overnight. “Net earnings drive markets higher and we believe we have several strong quarters still to come,” he says.

That said, Mr. Joyce cautions it is unrealistic to believe that there won’t be another bear market. “It could come along any time,” he says. While he doesn’t think it is imminent, any number of unforeseen factors could trigger it.

For that reason, his company’s investment strategy is shifting towards neutral in its balance between equities and fixed income. He urges investors to re-evaluate their own portfolios in this context and decide whether they are in a comfortable position to deal with a bear market when it returns.

Where should you invest? On the fixed-income side, he recommends high-quality bonds over high-yield bonds for safety reasons. High-yield bonds (often called junk bonds) will be vulnerable in a recession. Bonds with a high credit rating will provide portfolio stability in a stock market downturn.

On the equities side, he advises overweighting Canadian stocks, based on reasonable valuations and good earnings. He is also still positive on U.S. stocks, despite high prices, due to the continued strong earnings outlook. But underweight emerging markets, he suggests. They are too volatile in the current context.

“Don’t get hung up on this longest bull market milestone. It’s history,” he concludes. “But if it prompts people to reassess their portfolios and their objectives, that’s good.”