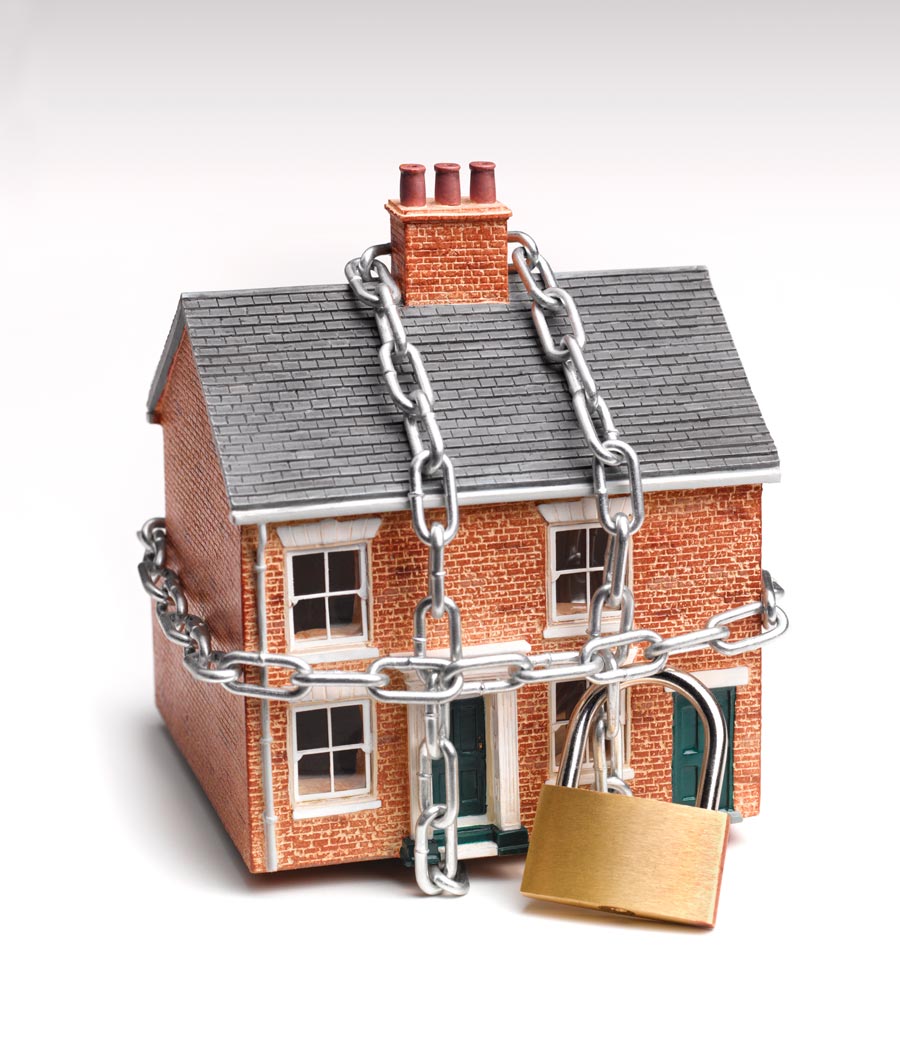 For generations, retired Canadians aimed to follow this golden rule: by the time you reach the end of your working days, you should be free from all mortgage and debt obligations.

Younger people were the ones who were up to their ears in debt while older ones entered retirement having paid off their mortgages, credit cards or lines of credit.

This practical financial wisdom appears to have gone by the wayside, according to a TransUnion Canada Industry Insights Report.

According to the credit reporting agency’s latest report, it’s Canada’s older generations — the Silent/Pre-War generation (aged 73-93) and Baby Boom generation (aged 54-72) — that are taking on mortgage debt much later in life. The report found a shocking 63 per cent increase in the volumes of mortgages issued to those aged 73-93 and an 18 per cent increase in those issued to those aged 54 to 72.

Why has the notion of holding mortgage debt after retirement has become increasingly common?

The report suggests that the older generation has begun cashing in on the tremendous equity they’ve built up in their houses over the years. And they’re using it to support their retirement lifestyle or to help their kids get into the real estate market.

While both are worthy goals, remortgaging your house should be done with extreme caution: unless you’re in a position to afford the payments, you could be setting yourself up for financial problems, especially if interest rates continue to climb.

Financial commentator Pattie Lovett Reid called the finding a “startling statistic” and suggested that “This kind of behaviour means many seniors are living too close to the margin.”

On the other hand, if you’re in a position to afford the monthly payments and would like to help out their kids get settled, then why not help them out? A recent Canadian Bankers’ Association report found that we’re all doing a good job paying off the mortgage. As of April, 2018, only 0.24 per cent of all mortgage debts were in arrears.