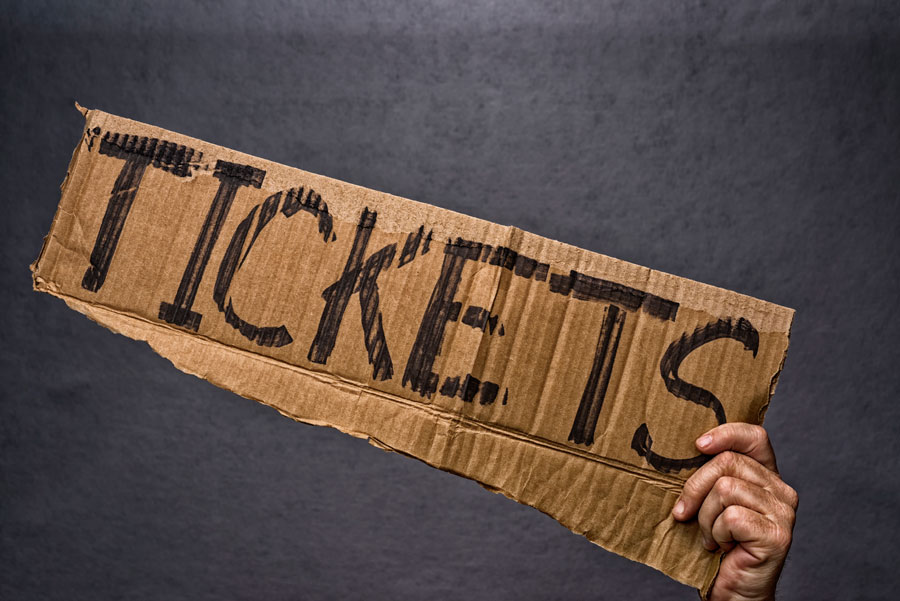 Customers of Ticketmaster who have been left empty-handed only minutes after an event’s release might not only have the scalpers to blame.

Journalists from the Toronto Star and CBC, who posed as small-time scalpers from Canada at Ticketmaster’s Las Vegas Ticket Summit in July, found that representatives from the company’s resale division were pitching a proprietary Ticketmaster software program that facilitated the bulk purchase and resale of thousands of tickets — a practice that is in direct violation of the company’s terms of use.

But behind the closed doors of the Ticket Summit, where media was prohibited from attending, the company appears to be working in tandem with its proclaimed enemy.

The web-based software — which is called Trade Desk — allows scalpers to sync their Ticketmaster accounts with their online resale accounts, quickly posting each ticket to resale websites including StubHub, Vivid Seats and ticketmaster.com, where they’re sold for a substantial profit.

The software also provides Ticketmaster with a second commission on every “verified resale” ticket sold on Ticketmaster.com in addition to commission collected on the original purchase of each ticket.

Ticketmaster limits the number of tickets a customer can buy for a single event, usually allowing a maximum of six or eight.

“If we identify breaches of these limits … we reserve the right to cancel any such orders,” reads Ticketmaster’s general terms and conditions. “Use of automated means to purchase tickets is strictly prohibited.”

However, the sales associate pitching the software gave assurances that scalpers wouldn’t have to worry about breaking those rules.

“We don’t spend any time looking at your Ticketmaster.com account. I don’t care what you buy. It doesn’t matter to me,” the Trade Desk sales executive told the investigative journalists. “There’s total separation between Ticketmaster and our division. It’s church and state … We don’t monitor that at all.”

“They have to because if you want to get a good show and the ticket limit is six or eight (seats), you’re not going to make a living on eight tickets,” an associate told the Toronto Star.

The Star and CBC reporters also asked if the resale division would share information with Ticketmaster headquarters in the event that they detected unusual purchasing patterns from a Trade Desk User, like the use of bots. Once again, they were reassured.

After the conference, Ticketmaster declined a request from the Star and CBC to comment on what their sales associates had said. In response to several questions regarding what was uncovered, the company provided a statement.

“As long as there is an imbalance between supply and demand in live event tickets, there will inevitably be a secondary market,” Catherine Martin, a spokesperson for Ticketmaster wrote in response. “As the world’s leading ticketing platform … we believe it is our job to offer a marketplace that provides a safe and fair place for fans to shop, buy and sell tickets in both the primary and secondary markets.”

Read the full investigative report from the Toronto Star and CBC here.