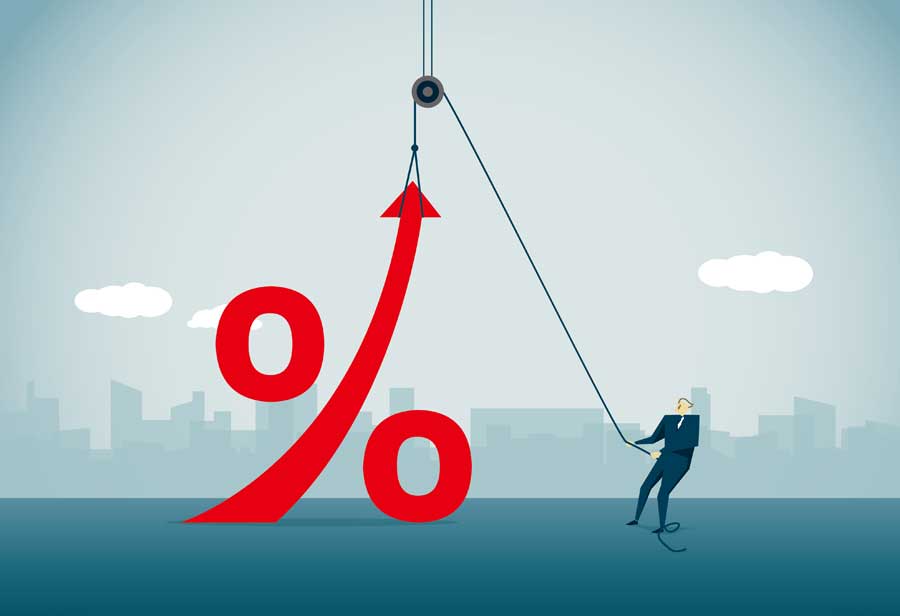 With the Canadian economy continuing to chug along nicely, the Bank of Canada did what almost everyone expected and raised interest rates.

On Wednesday, the Bank announced it was hiking interest rates a quarter point, up to 1.75. “The global economic outlook remains solid … and the Canadian economy continues to operate close to its potential,” said Carolyn A. Wilkins, Senior Deputy Governor of the Bank of Canada, in the Monetary Policy Report for October 2018.

Wilkins also cited a robust American economy, the newly-signed free trade deal with the U.S. and Mexico, solid unemployment numbers and a stable housing market as positive signs that the economy is “resilient” enough and Canadian households can function with higher rates.

The move marks the fifth time since July 2017 that interest rates have risen. Expect another increase in early December as the Bank “policy interest rate will need to rise to a neutral stance in order to achieve the inflation target.

The Bank statement also noted that it would no longer be following a “gradual” pace of interest rate increases. Instead, future hikes will largely depend on “how the economy is adjusting to higher interest rates, given the elevated level of household debt.”

At a personal level, higher interest rates are good news for those with cash savings or fixed income investments, who will see greater return on their money. Rate hikes are bad news, of course, for anyone with mortgages or credit card debt or Home Equity Lines of Credit.

Higher rates may also strengthen the Canadian dollar, which is welcome news to snowbirds as they prepare for their annual sojourn to the U.S. sunbelt.