Gordon Pape: Who Stands to Gain From Rising Interest Rates? 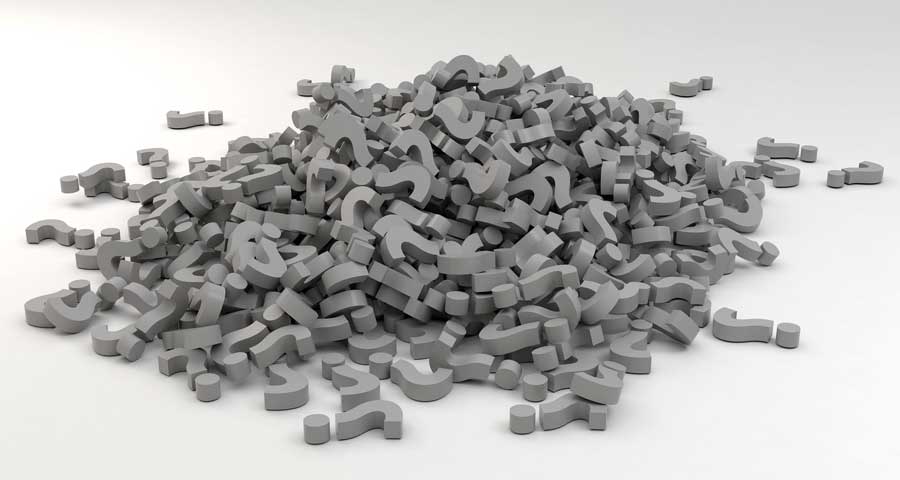 Which companies benefit and which don’t?

Q – I need to better understand the impact of interest increases for banks and utilities. Yesterday, I heard an analyst saying that the drop in Canadian bank shares was due to anticipated interest increases. Today, I just saw news saying that JPMorgan profits were helped by higher rates. I am confused.

Also, please explain to me what sectors of economy are best positioned to profit off the forecasted interest increases and what sectors will be hurt the most. – Marcel B.

A – Banks normally benefit from higher rates because it allows them to increase their spreads – the difference between the interest they pay on deposits and GICs and the amount they charge borrowers. This is technically known as net interest margin (NIM).

However, this is a broad guideline. Other factors also come into play when assessing individual companies. For example, some analysts believe Canadian banks are carrying more mortgage risk than is reflected in the price and that has contributed to keep a lid on them. Individual banks may also have specific problems – Scotiabank’s exposure to emerging markets in Latin America and Asia has weighed on the stock in recent months.

So, while it is true that rising interest rates are beneficial to bank profits, they are not the entire story. You need to look at other aspects of the business as well.

As for utilities, they have always been considered to be interest sensitive for two reasons. First, they tend to have high levels of debt because of the borrowing costs incurred in building corporate infrastructure. Higher rates translate into more interest expense, which lowers profits.

Second, when rates on safe government bonds rise, investors demand higher yields from utility stocks because of the extra risk they carry. That tends to have a downward effect on the share price, which pushes up the yield. A $1 per year payout on a $30 stock yields a 3.3 per cent return. That may be good enough in a period of low interest rates. But when bond rates rise, investors may feel that the same stock must yield 4 per cent to be attractive. That would push the price down to $25, unless the company hiked the dividend.

Again, there can be exceptions. But the fact the S&P/TSX Capped Utilities Index is down almost 12 per cent year-to-date is a clear indication of the influence of rate increases.

I can’t suggest any sectors apart from banks and insurers that would normally profit from rate increases. One sector that is likely to be hurt is homebuilders, as higher rates make mortgages less affordable. Automakers and parts manufacturers are also vulnerable as rising borrowing costs make car financing more expensive.

Companies with little or no debt are the least exposed to higher costs. – G.P.