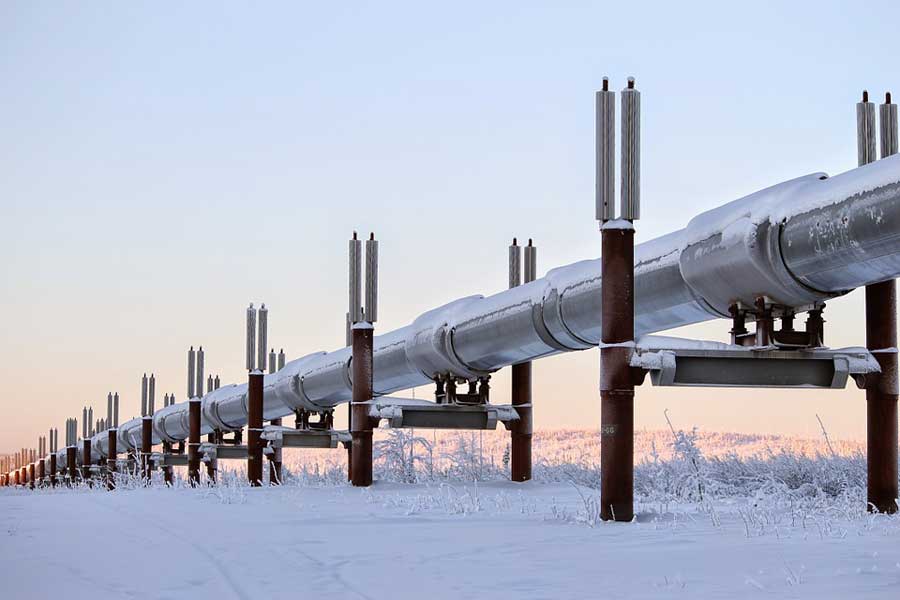 Another kick in the teeth for the pipeline industry! Recently, a Montana judge issued a ruling blocking construction of the Keystone XL line and ordered new environmental studies to be completed on the long-delayed project.

President Trump, who approved Keystone shortly after taking office, reacted angrily, calling the decision “a disgrace”. Officials of TransCanada Inc. were probably seething but public comment was limited to an assurance the project would eventually go ahead. Meantime, the company’s share price fell 1.7 per cent on the news.

On the surface, it seems no one likes pipelines any more. Environmentalists hate them and are determined to block the construction of any new ones. Their end game, of course, is the strangulation of the entire Canadian fossil fuels sector. Such a result would have minimal impact on the global fight against climate change but a major impact on our economy.

Investors have soured on pipelines in part because of the controversies they generate but also because they are notoriously interest sensitive. As a result, their share prices have been sinking as rates move higher at an increasing pace. TransCanada Corp. (TSX, NYSE: TRP) has seen its price drop from $65.18 last November to $52.53 recently – a loss of 19 per cent. Enbridge (TSX, NYSE: ENB) has fallen from $51.04 in January to $42.64 last week – down more than 16 per cent. No investor wants to see those kinds of numbers.

But I believe there is still life in this sector, for several reasons.

Those numbers speak for themselves. Pipeline companies are doing very well financially, despite all the flack they’re getting.

Expansion plans. We’re all aware of the problems with the Trans Mountain pipeline and TransCanada’s Keystone XL continues to be stalled by various legal challenges. But new pipelines are still being built and more are on the way.

Enbridge’s biggest current project, the $9 billion Line 3 Replacement Project, has now cleared all legal hurdles and the company expects it to come into service in the second half of 2019. It will provide more desperately needed export capacity to Western Canadian producers, although not to tidewater.

TransCanada announced that it will proceed with construction of the $6.2 billion Coastal GasLink pipeline project, which will link the huge gas fields of north-eastern B.C. to the planned new LNG Canada export terminal in Kitimat. All 20 First Nations involved have approved to the project.

Rising yields. The sinking market price of pipeline stocks has boosted yields to even more attractive levels, and both Enbridge and TransCanada are expected to increase their dividends next year.

Enbridge is currently paying $0.671 per quarter ($2.684 annually) to yield 6.3 per cent at the recent price. The next increase is expected in February and it will likely be in the 10 per cent range.

TransCanada pays $0.69 per share ($2.76 per year) to yield 5.3 per cent. Watch for the next increase in March. CEO Russ Girling has reaffirmed that the company expects to increase its dividend by 8 per cent-10 per cent annually through 2021.

Economic reality. Most Canadians now realize that pipelines are critical to a strong and growing national economy and want to see them built. An Ipsos-Reid poll published earlier this year found 56 per cent wanted to see Trans Mountain completed, with 24 per cent against and the rest unsure. Even more surprising, the same poll found that 55 per cent of British Columbians were in favour of the line with 37 per cent against. That statistic suggests the B.C. government’s strong opposition to Trans Mountain does not reflect the view of the majority of its constituents.

Trans Mountain will probably get built eventually, now that the federal government owns it. The Trudeau Liberals have, somewhat grudgingly, agreed that the line is essential to Alberta’s economy and have committed to overcoming the legal challenges to see the project through. Even if they are defeated in next year’s election, the opposition Conservatives have pledging their support so one way or another, it will happen – in time.

We’ve also seen revived talk of the Energy East Pipeline, which was killed by TransCanada in the face of strong opposition, mainly from Quebec. But the new premier, Francois Legault, has been somewhat ambiguous about his view of the plan, stating at one point that he would block any development in the St. Lawrence Valley but suggesting in another interview he might look at the plan if Quebec received sufficient royalties from it.

Energy East is probably dead – once Keystone XL and Trans Mountain get built there may not be enough demand for it. But it would have made good sense – replacing imported oil from Saudi Arabia with crude from Alberta and opening another conduit to tidewater (the line would have terminated in St. John, New Brunswick).

Whatever happens, we can be sure of one thing: pipelines are not dead and more of them are going to be built, thereby enhancing the profitability of Enbridge, TransCanada, and the other, smaller companies.

In the short run, we may see more weakness in the share price. But these are sound companies that offer long-term growth potential and attractive, increasing cash flow. Buy them while they’re cheap. Ask your financial advisor.