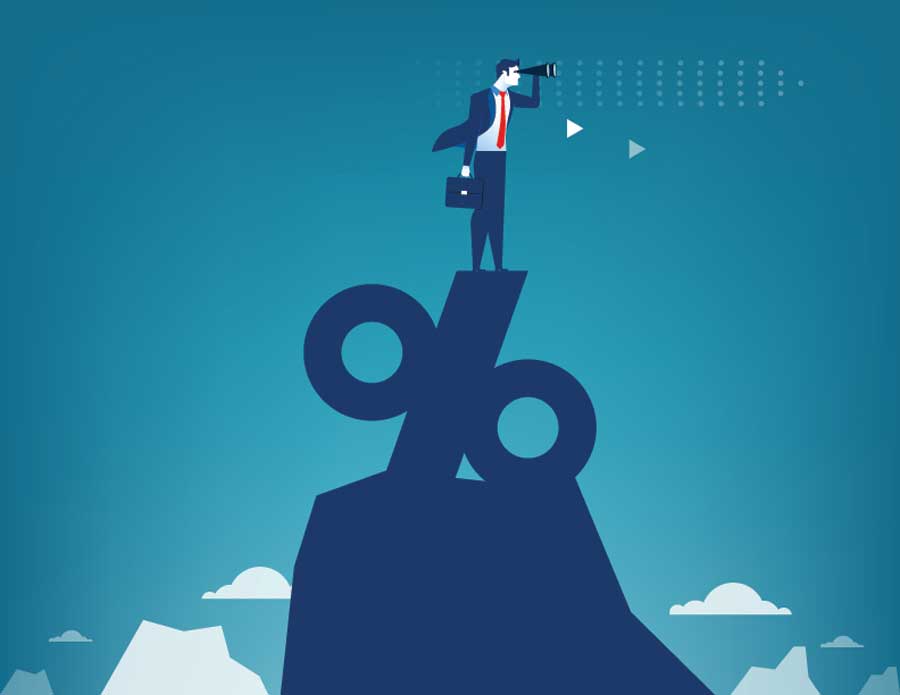 The Bank of Canada announced on Wednesday that interest rates would hold at 1.75 per cent, a sure indication that the economy is slowing and cannot bear another rate hike.

“The global economic expansion is moderating largely as expected, but signs are emerging that trade conflicts are weighing more heavily on global demand,” read a Bank of Canada statement justifying the move.

This outlook comes in sharp contrast to the cheery mood of the Bank in October, when it raised rates a quarter per cent, saying “The global economic outlook remains solid … and the Canadian economy continues to operate close to its potential.”

Financial observers blame this dampened outlook on the precipitous fall in oil prices as well as slow economic growth, due in part to the ongoing drag of U.S. steel and aluminum tariffs on Canadian industry.

Another warning sign on the horizon is that inflation was also up in the last quarter to 2.4 per cent, above the two per cent target. However, the Bank noted that inflation was “expected to ease in coming months by more than the Bank had previously forecast, due to lower gasoline prices.”

Interest rates have been steadily increasing in Canada since May 24, 2017, when the benchmark rate was at 0.50 per cent. Since then, they’ve climbed over a full percentage point, to 1.75 per cent.

So what will the new year hold for interest rates?

The Bank of Canada’s statement was cagey, saying the “appropriate pace” of rate increases will depend on a number of factors, including:

With no sign that oil prices will recover or that Trump will lift his punitive tariffs, many experts who previously felt that interest rates would continue rising throughout 2019 have now changed their tune.