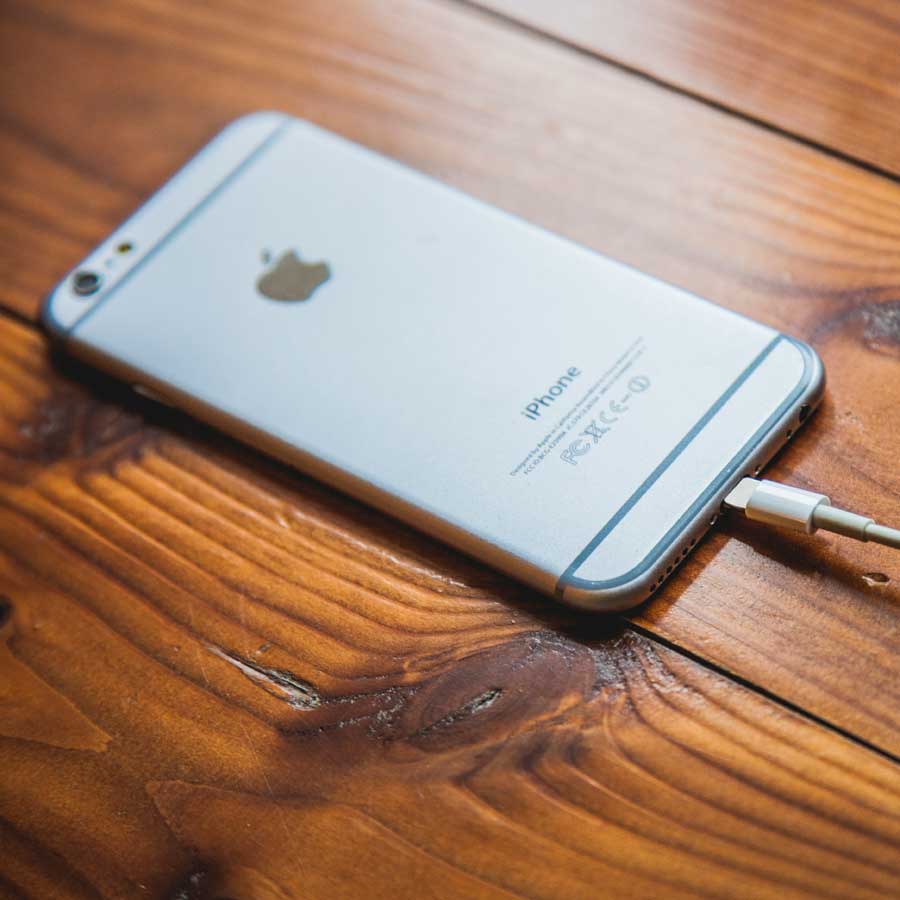 When Apple CEO Tim Cook wrote a letter warning investors to expect lower revenue in the company’s first quarter of 2019, he wasn’t implying that the company was going out of business.

But when Cook made public his downgraded expectations, the fallout from the financial press suggested that the smartphone giant was in grave trouble. And that’s simply not the case.

While investors always overreact to bad news, there does seem to be more to this downswing than a few jittery punters losing their nerve. A growing number of analysts are now predicting that this could be the beginning of the end of Apple iPhone’s decade-long run of dominance.

Here are some reasons they’re using to support that claim.

The worsening economic situation in China

In his letter, Cook placed most of the blame for lagging iPhone sales on the economic situation in China. China’s economy is struggling. The country’s stock market lost US$2.3 trillion in 2018, its poorest performance in a decade and many people may be forgoing the expensive iPhone for one of the many cheaper models on the market. “Over 100 percent of our year-over-year worldwide revenue decline occurred in Greater China,” writes Cook. The unspoken worry is that if China’s economy continues its downward trend, it could cause a global recession, which would further dent sales.

The effects of Donald Trump’s global trade wars is not only being felt in Canada, but also other parts of the world, including China. In his letter, Cook cites “rising trade tensions with the United States” as a reason for the company’s poor performance in the world’s largest market. CNBC’s Jim Cramer suggests that many Chinese are choosing to buy Huawei phones instead of Apple as a patriotic gesture. In China, says Cramer, “the Communist Party doesn’t want you to buy Apple.”

The competition keeps getting better – and cheaper

When it first came out, the iPhone soared above other smartphone competitors – over its first five years, it basically put handset giants like Nokia and Blackberry’s out of business. But, over time, the competition has caught up and many of the same features that put Apple on top are now being found in cheaper models. That’s why Apple has slipped to third place in the global smartphone market, behind Samsung and Huawei. And while the iPhone still has all the bells and whistles but consumers are finding that they don’t need these or can live without them. The iPhone X is a great phone, with a remarkable chip, huge screen and extraordinary camera. But it’s also twice the price of many other phones. Technology research analyst Toni Sacconaghi recently told CNBC that he thinks Apple is losing market share “because ultimately its products are very richly priced and in consumers’ eyes, they don’t offer a compelling enough reason at that price point for them to trade in their older phones.”

Apple is just not as cool as it once was

It used to be so easy for Apple to convince consumers that the caché of owning an iPhone was worth the extra cost. Every year, Apple founder Steve Jobs would fly in a bunch of fawning tech bloggers from around the world, hype them up on free lattes, give them the latest model and then wait for the glittering reviews to pour in. The company was uber-cool among hipsters when Jobs was considered a tech guru and each new iPhone seemed to be a must-have game changer. But as the years rolled on and the new iPhone features gradually became more ho-hum, the company’s cool factor has slowly ebbed away.

But in the end, Apple is still Apple

While all the above might be true, it would be ridiculous to begin writing Apple’s obituary. Yes, iPhone sales may be lagging behind expectations, but revenue outside of smartphone business grew buy 19 per cent. This includes services (App store) wearables (Apple Watch) and Mac (iPads and MacBooks).

Wired’s Zachary Karabell writes that Apple’s is shifting its focus from iPhones to services because “simply selling more devices is not a viable path forward.”

In other words, the company that started with smartphones is simply pivoting into new and more profitable business model.

Cook makes this clear as he wraps up his letter with an optimistic note. “We are confident and excited about our pipeline of future products and services. Apple innovates like no other company on earth, and we are not taking our foot off the gas.”