How to Get Decent Returns In a Volatile Stock Market 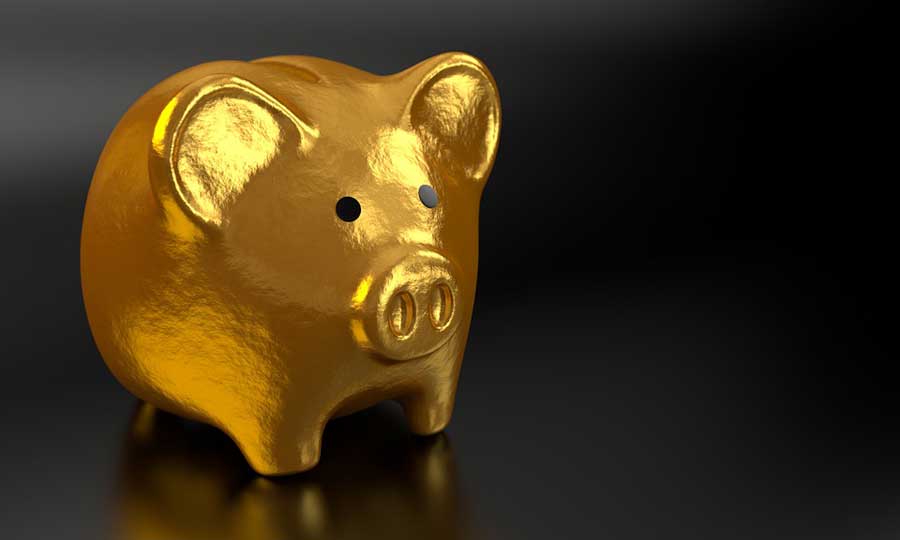 “I have around $5,000 to invest and I would expect to get at least seven per cent annual return on it. Where and what can I invest in?” –HH

I have received questions like this so often over the years that I have long since lost count. The one thing I have noticed is that people have become a little more realistic in their expectations. They used to want 10 per cent. Now it’s down to seven or eight per cent.

But even those levels are unachievable unless you’re prepared to take some risks. There is no free lunch when it comes to investing. No one gives away money.

I can tell you how to earn 2.3 per cent risk-free. Just open a high-interest account with EQ Bank, an on-line institution. At the time of writing, that’s the rate they were offering, and your money is protected by the Canada Deposit Insurance Corporation up to $100,000. They also offer a five-year guaranteed investment certificate (GIC) that pays 3.6 per cent and is also covered by deposit insurance.

But that’s only about half the return our reader is looking for. If he wants to stick with that target, he has to accept some risk.

One of the basic principles of investing is that the greater the return, the more risk is involved. There was a time back in the early 1980s when you could earn 10 per cent or more on a GIC but inflation was running in the double digits at that point. The risk was that inflation would keep rising, eroding the purchasing power of your capital in spite of the high return.

Today’s interest rates are low by historic standards, although they have been rising this year. Inflation is 2.2 per cent (September), which is well within the Bank of Canada’s target of one to three per cent. That’s why you won’t find any seven per cent GICs around, nor will you any time soon.

So what’s the answer to our reader’s question? Let’s look at some possibilities.

Bonds: These are usually considered safe havens for investors, especially government issues. If the stock market crashes, bonds will cushion any losses. But when interest rates rise, the price of existing bonds tends to fall, leaving investors in a loss position. Over the six months to Sept. 30, the average Canadian fixed income fund declined 0.79 per cent in value. Short-term bond funds, which are lower risk, gained only 0.02 per cent, virtually break-even. There is no reason to expect the next year to be any different.

Preferred shares: These are generally seen as lower risk than investing in common stocks. But in recent years the market has been more volatile than normal. As of late October, the S&P/TSX Preferred Share Index was showing a five-year decline of 13.2 per cent. The situation has been improving, but the year-to-date result was still in the red at that point. Yes, there are preferred shares that offer yields that meet or better our reader’s target – Bombardier Series 4 (TSX: BBD.PR.C) is paying 7.7 per cent as I write. But there’s a lot of volatility here – over the past 12 months, the price has been as low as $17.65 and as high as $23.80. Most investors don’t want to put their money in securities that fluctuate so widely in value.

Stocks: Here’s where seven per cent becomes a reasonable target, if you can deal with the risk, select your stocks carefully and are lucky. North American indexes hit record highs in the first nine months of this year.

But stocks don’t go up forever, as October proved. We saw sharp downward corrections in New York, Toronto and overseas. Chinese stocks fell into bear market territory. As of late October, the S&P 500 was down 7.2 per cent for the month while the TSX had lost 7.6 per cent. That steep drop reminded us the stock market is unpredictable; no one can accurately forecast when it’s going to turn. No one is forecasting a recession just yet, but Donald Trump’s trade wars and rising interest rates are increasing the risk that the economy could turn down in 2019 or 2020. If that happens, stocks will drop even more, and a seven per cent return will be nothing more than a mirage.

As you can see, there is no magic solution. So, I suggest a compromise. Put some of the money into a global neutral balanced mutual fund or ETF, one that contains both stocks and bonds. There are many that produced positive returns in 2018, to Oct. 25. They may not have beaten seven per cent, but the numbers were impressive in light of market conditions. They include BMO Tactical Global Asset Allocation ETF (+5.6 per cent for the year), Dynamic U.S. Blue Chip Balanced Class A (+5 per cent) and TD U.S. Monthly Income Fund D units (+4 per cent).

Put the rest of the money into a high-interest savings account and wait for the current down cycle to bottom out. Then invest in a portfolio of top-quality blue chip stocks while they are on sale. You won’t get your seven per cent immediately, but in time this approach should get you to that level and perhaps beyond.

Gordon Pape is the editor and publisher of the Internet Wealth Builder and Income Investor newsletters. Visit his website at www.buildingwealth.ca.