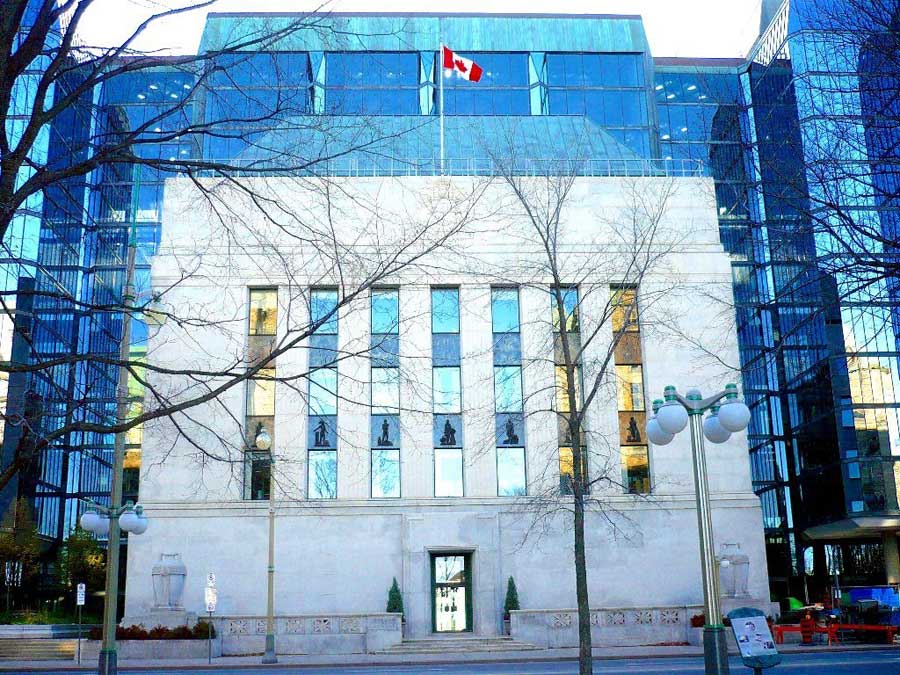 By not raising interest rates on Wednesday, The Bank of Canada sent out a strong warning that continued low oil prices and U.S. trade wars are beginning to wreck havoc with our economy.

After raising interest rates five times since 2017, the Bank of Canada has now chosen to stand pat: first in December 2018 (oil and steel tariffs were the culprits then) and and now in January. The next interest rate announcement will come in March 2019.

Explaining why it chose to maintain its overnight rate of 1.75 per cent, a Bank statement placed much of the blame on the “drop in global oil prices” which has had a “material impact” on the Canadian outlook.”

The Bank also pointed to a global moderation of economic growth – expected to slow from 3.7 per cent in 2018 to 3.4 per cent in 2019, blamed in large part to the unresolved US-China trade conflict.

Bank of Canada Governor Stephen Poloz noted this in his press conference. “The U.S.-led trade war is beginning to have negative economic consequences.” He further warned that the fallout from the trade war “will continue to grow if the situation is not resolved, especially if it escalates.”

House prices were also down, not only because of changes in mortgage guidelines but also because of the huge layoffs in oil-producing provinces. Poloz, for his part, couldn’t say where real estate prices were going: “We must keep in mind that the markets in Toronto and Vancouver were exhibiting a degree of froth, and it is always difficult to judge where the market will stabilize once froth has been removed.”

Not all was doom-and-gloom however, as the bank noted that “employment growth has been strong and unemployment is at a 40-year low.”

The Bank of Canada has eight fixed dates every year on which it announces whether it will raise, lower or maintain its overnight interest rates. The overnight rate is the interest rate at which major financial institutions borrow and lend one-day funds among themselves. Higher or lower rates will have an effect on fixed-income investments, savings accounts, variable-rate mortgages and lines of credit.