Gordon Pape: What Should Be In the Federal Budget 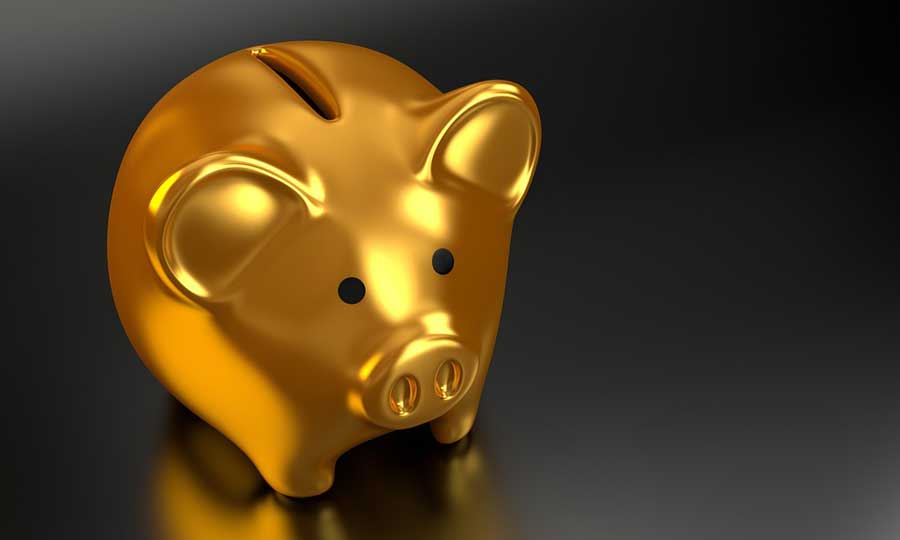 The upcoming federal budget will be the most important we’ve seen in years.

Not only is it the last one before the fall election, but Finance Minister Bill Morneau faces a range of serious problems that must be addressed.

Now two prominent Canadian think tanks are warning Ottawa to back off its deficit spending or risk doing serious harm to the country’s finances.

Vancouver’s Fraser Institute issued a bulletin on Thursday warning that 2019-20 projected deficit of $19.6 billion could automatically increase to as much as $34.4 billion if Canada enters a recession this year.

“By running deficits during a period of economic growth, there is a real risk the country’s finances will deteriorate rapidly when the next recession hits,” said Jason Clemens, executive vice-president of the Fraser Institute and co-author of What Happens to the Federal Deficit if a Recession Occurs in 2019?

As things stand right now, the Liberal government has indicated no intention to balance the budget for the foreseeable future. This policy could end up producing tremendous strains on Canada’s finances if the economy tanks, the authors conclude.

The authors don’t explore the broader implications of such a dramatic increase in the deficit, but it would certainly be bad news for the stock market and for the value of the Canadian dollar. The last time we got into such a deep hole, back in the 1990s, Canada’s credit rating was cut and there was serious talk that the country would have to be bailed out by the International Monetary Fund. Only drastic action by Prime Minister Jean Chretien and Finance Minister Paul Martin pulled the country out of its tailspin.

On the same day as the Fraser Institute released its bulletin, Toronto’s C.D. Howe Institute published its Shadow Federal Budget for 2019. The report, by CEO William B.P. Robson and Research Director Alexandre Laurin, says Ottawa could balance its budget in 2023/24 “by using greener, more growth-friendly taxes, containing federal operating costs, and still have room to enhance Canadians’ opportunities to work, save, and retire securely”.

The C.D. Howe analysis, which is more detailed than the Fraser Institute bulletin, makes many recommendations for Finance Minister Bill Morneau to consider.

Among them: reducing the corporate income tax rate to make Canada more attractive to international investors; reduce “punitive” personal income tax rates; raise the GST to 15 per cent on transportation fuels as a means of encouraging Canadians to look for green energy alternatives; tax foreign providers of digital content; eliminate mandatory drawdowns from RRIFs; unilaterally eliminate all tariffs on imports; and more. The full report can be read at www.cdhowe.org.

“Ottawa has embraced red ink and undermined its ability to resist spending demands from its would-be beneficiaries and those who advocate living for today,” the study says.

“This Shadow Budget would improve tax competitiveness in the near term and lay the groundwork for a much-needed modernization of the tax system in the medium term. It would enhance educational, labour market, and retirement opportunities for Canadians. It would foster economic growth by facilitating international trade, investing in core federal infrastructure, and by removing regulatory obstacles and red tape. And, critically, it would improve fiscal accountability, contain spending and restore fiscal sustainability. It is the fiscal leadership Canadians need in 2019 and beyond.”

I agree fully with the direction of both these studies. Canada needs to come to grips with its rising deficits, its decline in global competitiveness, and a tax system that is long overdue for an overhaul. Let’s hope Mr. Morneau decides to address these issues in a serious way when he brings down his budget.