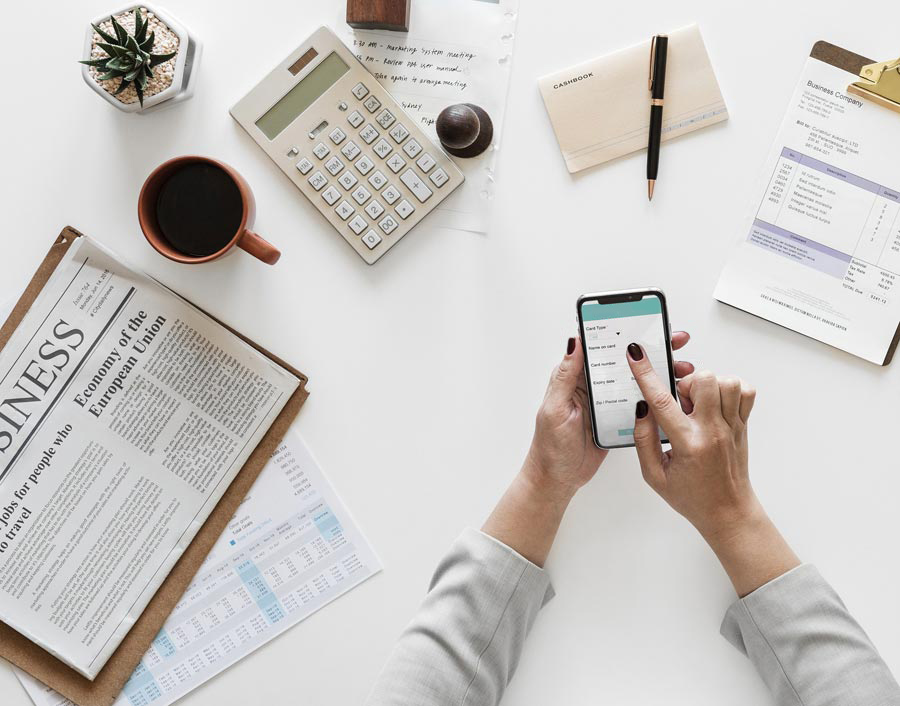 It’s the time of year when financial institutions publish their annual RRSP surveys. The purpose of the exercise is two-fold. First, they want to draw attention to themselves as a good place to invest. Second, they tend to focus on issues that put their own company in a good light.

Understanding these motives helps to put the results in perspective for readers. That doesn’t mean they aren’t useful, just that they need to be read in context. The recent survey from discount broker Questrade is an example.

Conducted by the Leger research, it concluded that 78 per cent of respondents would be willing to switch to lower-fee RRSP investments if those lower fees could ensure a superior rate of return. Well of course they would. Who wouldn’t? And (surprise) it just so happens that Questrade offers some of the lowest fees around. That conclusion does not invalidate the research. It just serves as a reminder as to where the company’s interests are.

There were actually a number of revelations in the study that deserve to be highlighted.

1. Just over half of us have an RRSP.

Survey results show that 54 per cent of Canadians have money invested in an RRSP. Those who have one (or more) tend to be older, better educated, and higher income. That makes sense since the more your income, the bigger the tax break from your contribution. In fact, low-income Canadians are probably better off using TFSAs.

People are uncertain about ease of transfer. Only 50 per cent of those surveyed believe RRSPs can be easily transferred between financial institutions. The other half worry about high transfer fees and the possibility of a tax hit. In fact, there is no legal impediment to making such a move – you just have to sign a few forms. The fees should be minimal (usually an account closing charge) and there are no tax consequences.

The problem may be intimidation (which 16 per cent of respondents worried about). No company wants to lose your business, so they may try to apply pressure if you tell them you’re switching. Resist – it’s your money.

Low fees and better returns are the main reasons people would want to switch RRSP providers. But remember that while low fees can be guaranteed, better returns cannot. No one can promise that. A better reason, cited by 29 per cent of those surveyed, is more diversity of investment offerings. Some RRSPs have very tight restrictions on what you can buy. Avoid them.

3. Too many don’t know where their money is.

Just over a quarter of respondents said they don’t know what their RRSP is invested in. That’s shocking. It means they have no idea of how much risk they’re exposed to, what the return potential is, or how the fund is performing in relation to the overall market. And this is their retirement money!

4. Savings accounts have a strong appeal.

More than half of those surveyed (54 per cent) said they would consider investing new RRSP money in a savings account. That’s a safe way to go, of course, but the returns are going to be negligible – the rates on most savings accounts won’t even match inflation. The survey suggests that Canadians need a lot more education on the magic of compounding and the wide range of options that are available for RRSPs.

Even with the bias towards their own low-cost options, the Questrade survey provides some important insights into the attitudes of Canadians towards RRSPs at this point in time. The bottom line is that many of us have a lot to learn.

Gordon Pape is Editor and Publisher of the Internet Wealth Builder and Income Investor newsletters. For more information and details on how to subscribe, go to www.buildingwealth.ca. Follow Gordon Pape on Twitter at twitter.com/GPUpdates and on Facebook at www.facebook.com/GordonPapeMoney