So Taxing: How to Avoid a Canada Revenue Agency Ambush 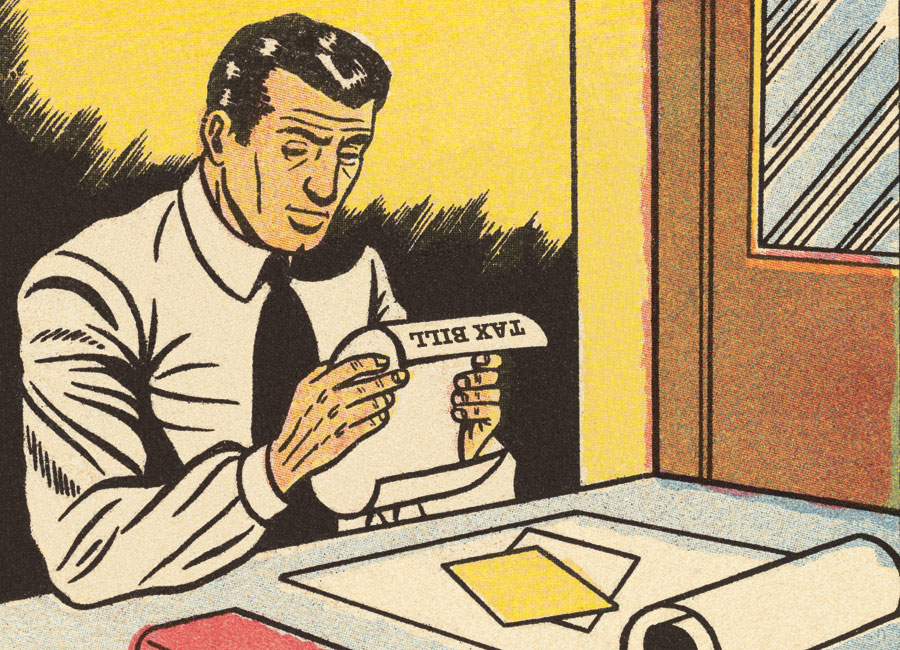 There are lots of things that can go wrong in life. One of the most stressful is running into problems with the Canada Revenue Agency (CRA).

Once they get their hooks into you, these folks don’t let go. They can even go so far as to garnishee your wages, seize your assets and put a lien on your house. You don’t want to tangle with them.

Unfortunately, some people do, often through no fault of their own. The result can be a lot of sleepless nights.

Let’s consider the case of a retired high school history teacher in Manitoba who is drawing a full pension. She was a saver all her life, tucking away every spare penny in an RRSP. Four years ago, in 2015, she turned 71. She was required by law to convert the plan to a RRIF or to buy an annuity. She chose the RRIF.

Then April 2017 came around, and she sat down to prepare her tax return. She was shocked to find she owed about $8,000 – money she didn’t have.
What happened? What our teacher didn’t realize is that no withholding tax is required on RRIF income if you don’t take out any more than the minimum amount. But at the end of the year, the RRIF income must be declared on your tax return, at which time it is taxed at your marginal rate. Her teacher’s pension, Canada Pension Plan and Old Age Security put her in a 37.9 per cent marginal tax bracket, and her RRIF income was taxed accordingly. After the initial shock, she spent the next several months scrambling to pull together the money to pay off the CRA.

What could she have done differently? She could have instructed the RRIF administrator to withhold tax from each RRIF payment, based on her estimated marginal rate of 37.9 per cent. At tax preparation time, the amount withheld would be credited to her account, and she would have ended up owing nothing to Ottawa. That’s exactly what she is doing now, and her financial life is back on track.

Everyone who is earning extra income, whether from a RRIF, part-time work or investments, needs to take steps to ensure they don’t end up owing thousands of dollars in tax at year-end. Step 1 is to estimate how much money in total you will receive from all sources this year. From that, deduct the basic personal amount ($11,809 for 2018) and any other tax credit amounts for which you are eligible. The result will approximate your taxable income for the year.

Then go to the free online tax calculator provided by the EY accounting firm at www.ey.com/ca/en/services/tax/tax-calculators. Enter your estimated taxable income, and you’ll see the marginal tax rate that will apply to any extra earnings (there’s a lot of other information as well, which may be useful).
Finally, ask that tax at your marginal rate be withheld from your RRIF, part-time income or whatever. When filing time comes around next year, you should be in the clear. Maybe you’ll even get a refund!

A version of this article appeared in the April 2018 issue with the headline, “So Taxing,” p. 28.