Stock Market: An Uncertain Future for Canada and the Global Economy 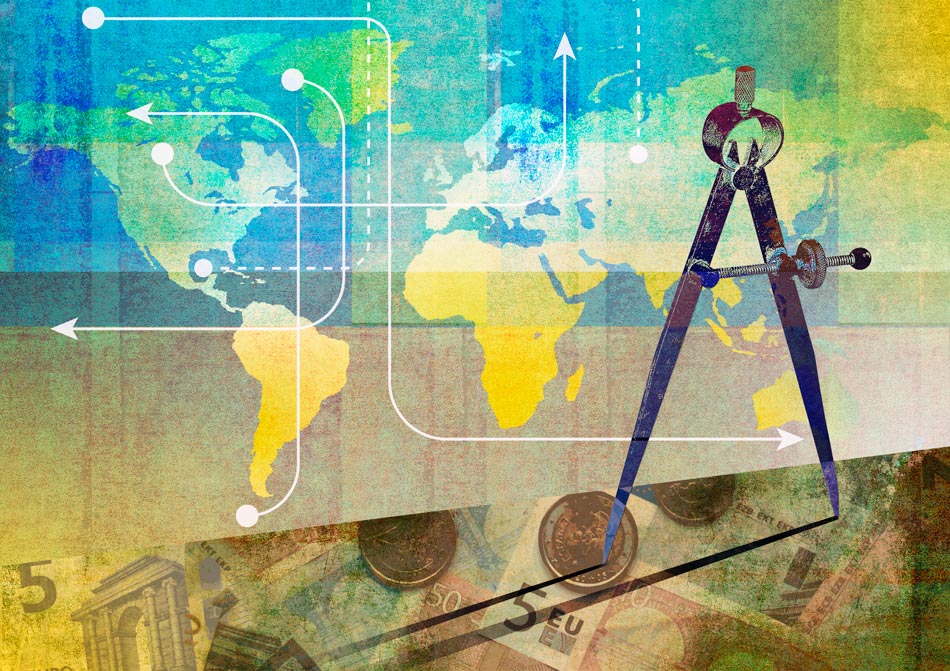 The Bank of Canada held the line on interest rates at its meeting last week. That was no surprise. What did come as a bit of a shock was the highly pessimistic tone of the public statement.

Steven Poloz and his fellow governors are not predicting a recession – at least not yet. But growth projections are being cut yet again. After an anaemic 2018, which saw the GDP expand by just 1.8 per cent, it now looks as if the first half of 2019 will be even weaker than the Bank originally projected.

And it’s not just Canada that is struggling. The entire global economy is slowing down at a faster rate than had been forecast in the January Monetary Report. The Bank said the reasons for this are multiple but specifically singled out trade tensions. Although the release did not say this, these tensions have largely been precipitated by President Donald Trump’s aggressive tariff policies.

“It is clear that global economic prospects would be buoyed by the resolution of trade conflicts,” the Bank stated.

Co-incidentally, the same day the OECD cut its world growth forecast for this year from 3.8 per cent to 3.3 per cent. However, the organization expects U.S. growth to be relatively steady at 2.5 per cent this year and 2 per cent in 2020.

The Bank of Canada said the slowdown in the fourth quarter of 2018 was “sharper and more broadly based” than expected. Consumer spending and the housing market were weak, and exports and business investment fell below expectations.

Although the statement spoke of weaker growth than expected, there was no revised projection of how 2019 will eventually pan out. The Bank decided not to venture out on that limb, saying only “it will take time to gauge the persistence of below-potential growth”.

The consensus among economists now seems to be that there will be no interest rate increases for the rest of 2019.

“Given the high level of household indebtedness, we are in unchartered territory when assessing the impact of rising interest rates on spending,” said Alicia Macdonald, Principal Economist, The Conference Board of Canada.

“One of the biggest surprises in the recent GDP data was just how sharp the slowdown was in household consumption and housing investment. With higher interest rates and new housing regulations apparently having a larger impact than expected and trade risks tilting to the downside, it seems unlikely that we will see any further interest rate increases from the Bank of Canada this year.”

No increases in 2019 would be good news in one sense for the stock market, which abhors rate hikes. But a sharp slowdown in growth is likely to more than offset that, as corporate profits will lag. That makes it difficult to see how the TSX can come close to sustaining the growth rate it posted in the first two months of this year although, interestingly, investors didn’t show any great concern after the Bank’s announcement. The S&P/TSX Composite actually gained a little on the day, although the Canadian dollar took a big hit.

Our markets may be pulled along by the strong U.S. economy, which shows no sign of slowing down just yet. But the Bank’s comments on the outlook should be a caution sign for investors. If you are overweight in equities, take some profits and build cash reserves.

Also, bonds are looking better now that rate increases appear to be off the table. The FTSE Russell Universe Bond Index is up 2.49 per cent year-to-date (to March 8). That’s a much better performance than most people expected back in early January. Bonds are respectable again.