Money Smarts: Buybacks Are Under Fire 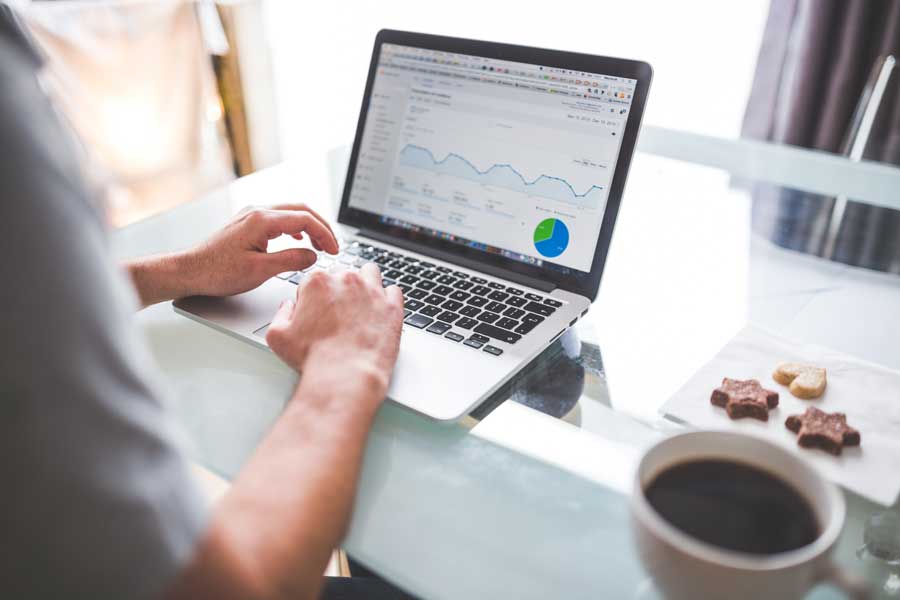 Stock buybacks in the U.S. hit a record level in 2018 and some legislators in Washington are not happy about it.

That number has angered some U.S. politicians. They expected the tax savings to be ploughed back into the economy through increased business investment, job creation, and higher wages. Instead, a lot of those foregone tax dollars have been used by companies to buy back their own shares.

Many Democrats want to stop this trend and some Republicans agree with them – a rarity in Washington these days. Republican Senator Marco Rubio of Florida suggests taxing buybacks as dividends paid to stockholders which, in the U.S., attract a higher tax rate than capital gains.

Sen. Rubio is the chair of the Small Business Committee, which released a report last month describing the implementation of the tax cuts as “a missed opportunity”.

“The existence of non-productive alternatives to capital investment…makes the product of the firm’s American workers less valuable while at the same time increasing profits, making possible a world of higher asset prices, lower investment in the economy, and lower worker pay,” the report says.

There are pros and cons to stock buybacks. Advocates say that reducing the number of shares in circulation increases the value of those remaining by pushing up earnings per share (EPS). The net result is a boost to the stock price.

Buyback opponents say the money should be used to grow the business, either organically or through acquisitions. That, in the end, will increase the market price more than systematically buying back shares.

Who’s right? No one can say with certainty but the performance of some ETFs that focus on share buybacks tilts slightly in favour of the policy.

The First Asset U.S. Buyback Index ETF (CAD Hedged) trades on Toronto under the symbol FBU. It invests in a portfolio of 40 securities “with active share buyback programs that have significantly and consistently reduced their issued and outstanding share count”.

The fund does not have a long history – it was launched in September 2016 – but performance to date shows that it has outperformed the benchmark S&P 500 Total Returns Index. The ETF has an average annual gain of 15.14% since inception (to Feb. 28) compared to 12.63% for the benchmark. Major positions include Best Buy, Apple, Iqvia Holdings, and Motorola Solutions.

A Canadian version of this fund, which trades under the symbol FBE, was created at the same time. It too has beaten its benchmark, the S&P/TSX Total Returns Composite, posting an annualized gain to date of 9.82% compared to 7.06% for the benchmark. Top holdings in its portfolio include Blackberry, Constellation Software, Air Canada, and Power Corporation.

Looking south of the border, the SPDR S&P 500 Buyback ETF (NYSE: SPYB) invests in 100 companies in the S&P 500 with the highest buyback ratios. Its performance is mixed: it has beaten the MSCI USA Large Cap Index over the past year but trails it slightly over three years.

The bottom line is that it does appear that companies that actively buy back shares to tend to slightly outperform, although the difference is not dramatic based on these results. If you want to invest in this trend (which may be a fleeting one), FBU would be my choice.

But don’t lose sight of the unrest in Washington. If Sen. Rubio’s view prevails, the ground under the share buyback phenomenon could shift dramatically.