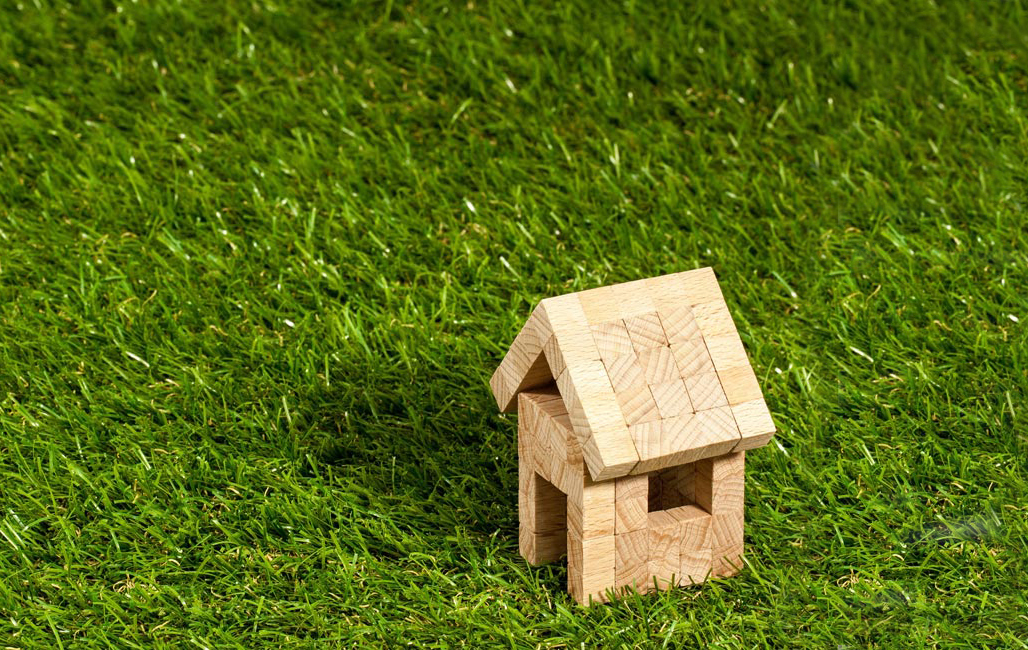 After performing surprisingly well in the face of higher interest rates in 2018, the sector surged by about 12 per cent in the first two and a half months of this year, thanks in part to a switch to a more dovish approach by the Bank of Canada and the U.S. Federal Reserve Board.

One of the top-performing REITs so far this year is Northview Apartment REIT (TSX: NVU.UN), which was first recommended by my Income Investor newsletter back in November 2004. As of the time of writing, it’s ahead 15 per cent for the year.

Northview is one of Canada’s largest publicly traded multi-family REITs with a portfolio of approximately 27,000 residential units and 1.2 million square feet of commercial space in over 60 markets across eight provinces and two territories.

The unit price moved sharply higher following the release of fourth-quarter and year-end results on Feb. 27.

Occupancy rates continued to show improvement, reaching the best levels since 2013. The fourth-quarter rate was 93.9 per cent, an improvement of 40 basis point (bps) compared to the previous quarter and 60 bps compared to the same period of 2017.

The REIT originally had almost all its assets in Alberta and the Territories, but it has been aggressively extending its footprint to other parts of Canada in recent years. In December, Northview acquired a portfolio consisting of 644 units in six apartment properties in Ontario for $131.9 million with a weighted average cap rate of 4.2 per cent. This acquisition expands Northview’s presence in Ontario with opportunities to generate growth through identified high-end renovation units.

The price is up by $3.66 since the start of the year. That’s a significant move for a REIT in such a short time. RBC Capital Markets has raised its price target on the units by $2, to $30.

I am maintaining my buy rating on this security. The yield is down to 5.8 per cent from 6.7 per cent at year-end due to the price increase, but it is still attractive at the current level.

Ask your financial advisor if it suitable for your portfolio.

Disclosure: I own units in this REIT.