Financial Checklist: Can You Afford to Retire? 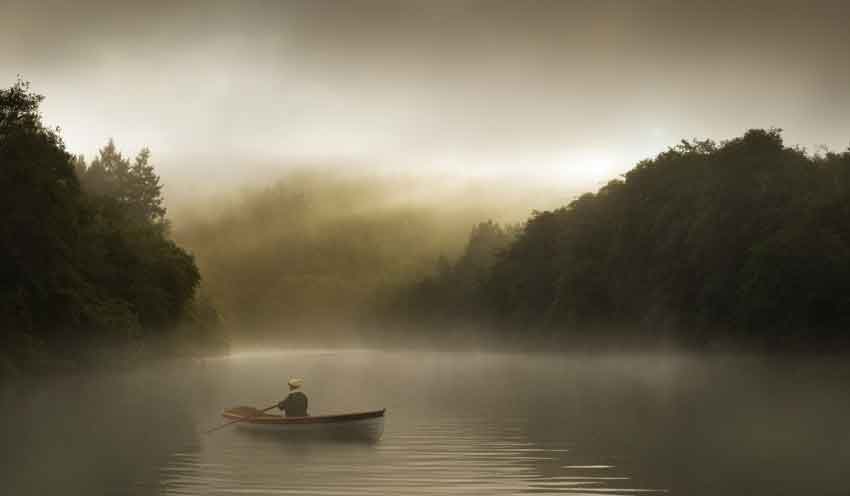 Here, a checklist will help you be the judge.

A recent Global survey released by HSBC Bank found that Canadians are more likely than anyone else in the world to say that financial worries are a serious impediment to retiring within five years.

“A staggering 93 per cent – the highest proportion across all 17 markets surveyed – say that financial considerations such as a lack of savings, too much debt or the need to support dependents are thwarting their retirement dreams,” HSBC said of its Canadian findings.

Retirement consultant Malcolm Hamilton thinks such fears are way overblown. In a report prepared last year for the C.D. Howe Institute, he concluded that most Canadians are saving enough and are reasonably well prepared for retirement. He also debunked the widely accepted maxim that people need 70 per cent of their pre-retirement income to maintain their standard of living, saying it’s possible to live comfortably on less.

And a recent report by the consulting firm McKinsey & Company looked at the finances of 12,000 households and concluded that 83 per cent of Canadians appear to have adequate resources for a comfortable retirement. “Comfortable” is defined as spending does not exceed two-thirds the amount spent in a typical working year.

Despite this, many older Canadians report being worried about their future. A Sun Life poll published in 2015 found that 60 per cent of respondents expect to still be working either full or part time at age 65 compared to only 27 per cent who believed they would be fully retired. The majority said financial concerns were the main reason they’d have to stay in the labour force.

Ultimately, the decision to retire really all comes down to you or your family’s level of financial preparedness.

My retirement checklist should help you decide how ready you are to leave the workforce and embark on the next stage of life.

1. You have an employer pension plan.

The McKinsey study found a strong correlation between having an employer-sponsored pension plan and retirement readiness. Among mid- to high-income families with a defined benefit pension plan (one that guarantees a specific payment at retirement), 91 per cent were found to be in good shape.

Among those with a defined contribution plan or group RRSP (no guarantees), 75 per cent were on track. The problem, of course, is that employer pension plans, especially in the private sector, are becoming increasingly rare. Statistics Canada reports that as of the start of 2014, only 37.9 per cent of employees had a plan, down from 38.5 per cent the year before.

Here are a couple of statistics that concern me. The first comes from the Office of the Superintendent of Bankruptcy. It showed that 10 per cent of those who declared bankruptcy in 2014 were over 65. That was up more than 20 per cent from 2010, which suggests an increasing number of older people are outliving their savings. The second number is from Statistics Canada and is even more shocking. The agency reported that, as of 2012, some 42.5 per cent of people over 65 were still carrying debt. Prolonged low interest rates plus the baby boomers’ credit-driven lifestyle are the probable culprits in this generational shift.

It’s difficult to overstate the danger here. When interest rates eventually rise, the cost of servicing debt will increase as well, with the resulting stress on a fixed-income household. But higher interest rates aren’t the only risk. Any event that puts a strain on finances, such as a serious illness or the need to help out one of the kids, will be magnified by the requirement to keep paying those interest expenses. I’ve been saying for more than 25 years that paying off all debt should be a retirement prerequisite. Nothing has changed my opinion.

There’s some debate over whether it’s better to rent or own after you retire. In my mind, owning a mortgage-free home will in most cases be less expensive than renting while at the same time providing financial security against the day when assisted living becomes necessary.

You’ve matched expenses to income. No one likes the word budgeting, but if you don’t know how much you plan to spend after retirement, how can you possibly know if you’ll have enough cash flow?

The McKinsey report assumed people will be able to maintain a comfortable post-retirement lifestyle at two-thirds of the pre-retirement cost. But is that really true in your case? If your household income is $75,000 now, can you continue to enjoy the same standard of living at $50,000 after you stop work? Only you can decide. Plug in the numbers as best you can and look carefully at the results.

If expenses exceed expected income, you have to scale back your lifestyle plans, save more or work longer.