Trump Lost Billions in the ’80s: 5 Takeaways From NYT’s Report on His Tax Records 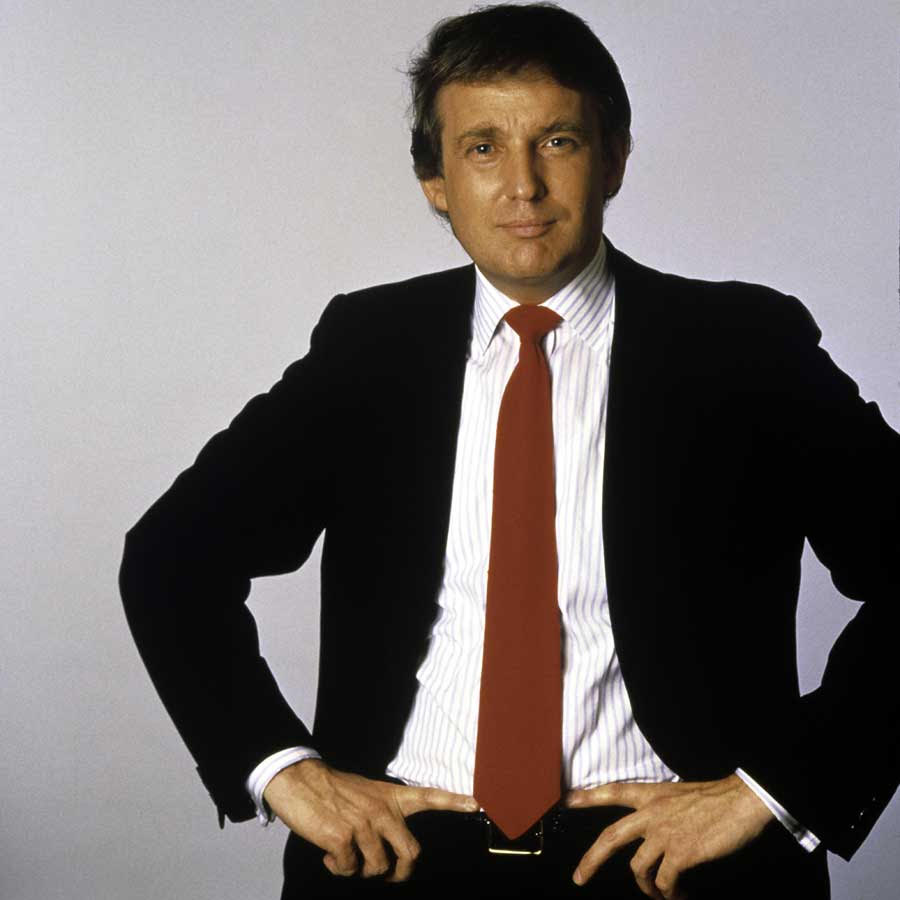 Before he became President of the United States, Donald Trump portrayed himself as a high-rolling real estate magnate, a master of the universe whose expertise and skill at closing big deals made him a celebrity jet-setting billionaire.

Not true, says a New York Times article published yesterday, which paints a vastly different picture of a man whose failed real estate and business projects had him resorting to dodgy stock market practices to buttress a financial empire that was bleeding money, to the tune of one billion dollars.

So while Trump continues to ignore Congressional efforts to gain access to his more recent tax records, the New York Times has taken matters into its own hands. Here are the top 5 takeaways from the investigation into Trump’s finances:

1. The man behind the myth

In 1987, Trump released his best-selling book The Art of the Deal, becoming an almost mythical figure in a 1980s world of renegade, wheeling and dealing financiers that ruled Wall Street. The article refutes this image-building book, saying that by the time his best-selling biography “hit bookstores in 1987, Donald Trump was already in deep financial distress, losing tens of millions of dollars on troubled business deals.”

2. His big gambles didn’t pay off

Besides boasting about his real estate empire (which wasn’t), Trump invested heavily in Atlantic City casinos and hotels. The article shows that not only did his holdings not make money, but because of high interest rates and low property values, they lost heavily — the Trump Taj Mahal Hotel and Casino, which opened in 1990, “was saddled with more than $800 million in debt.” In 1985, these holdings lost $46.1 million and continued to lose money every year, with losses amounting to over $1 billion for the decade.

If he were indeed a high-rolling billionaire, his tax bill would have been hefty. However, thanks to mounting business losses and depreciation write-offs, the authors say that, “overall, Trump lost so much money that he was able to avoid paying income taxes for eight of the 10 years.”

The article outlines how Trump tried to rescue himself from his debt-ridden real estate investments. Fashioning himself as a corporate raider, Trump would begin buying shares in a company and “suggest publicly” that he was interested in becoming a majority owner. The share prices would rise on this news and then Trump would “quietly sell on the resulting rise in the stock price,” a practice that seems perilously close to the old pump-and-dump stock scam.