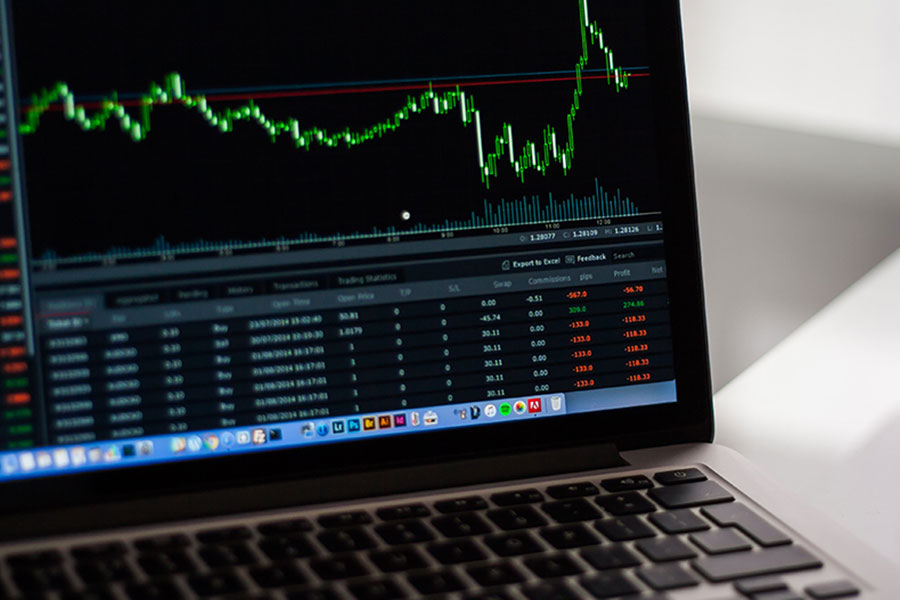 Have you ever heard of a hydrovac? Unless you’re in the construction or energy business, probably not. But more investors are looking at a Calgary-based company called Badger Daylighting that’s in the business of – wait for it – digging holes! And doing it with hydrovacs.

Hydrovacs are excavation units that use pressurized water to liquefy soil, which is then removed with a vacuum system and deposited into a storage tank housed on the trucks. This method is especially useful in areas where there are extensive underground pipes and cables since it eliminates the danger of severing vital lines.

Badger has a fleet of 1,241 of these specialized trucks in operation across North America and is adding more all the time.

The stock has been a success story for readers of my Internet Wealth Builder newsletter, but there have been a lot of ups and downs along the way. I first recommended it in November 2014 when it was trading in Toronto at $32.77 (symbol: BAD). At that point, the company was heavily dependent on the energy industry for business. When the price of oil tumbled, so did the value of the shares. By September 2015 they had dropped below $20.

By March of 2015 the price has recovered to the $35 range, but then influential short-seller Marc Cohodes launched an attack on the company, accusing it, among other things, of illegally dumping toxic waste. The share price took another hit and by May 2017 it was down to $23.35. The Alberta Securities Commission investigated but, in the end, took no action against either the company or Mr. Cohodes.

If the Californian short-seller still maintains his position in the stock, he’s taken a terrible beating in recent months. The shares are up almost 50 per cent since the start of 2019, hitting an all-time high of $49.52 earlier this month before pulling back a little.

The company released first-quarter results on May 13 and although the net result was a mixed bag, investors responded positively.

Total revenue was up 21.5 per cent year-over-year to $146.6 million. Most of the growth came from the U.S., where the company has been focusing its sales and marketing efforts ever since the decline in oil prices weakened Alberta’s economy. Almost 75 per cent of Badger’s revenue now comes from the U.S.

Adjusted EBITDA was a record $33.3 million ($0.91 per share), compared to $24.4 million ($0.66 per share) in the same period of 2018. The improvement was driven by revenue growth, higher hydrovac utilization, and improved labour efficiency.

However, net profit dropped significantly, to just over $6 million ($0.16 per share) from $8.1 million ($0.22 a share) last year. The company cited higher depreciation and share-based compensation costs as the main negative factors.

“Badger continues to realize strong growth across the majority of our end use and geographic markets, as customers continue to adopt hydrovac excavation as a method of non-destructive and safe excavation,” said CEO Paul Vanderberg.

“We continue to expect ongoing customer adoption and growth opportunities as the macro-economic environment, particularly in the U.S., is anticipated to be supportive of ongoing infrastructure and construction activities for the remainder of 2019.”

Given Badger’s strong growth opportunities, particularly in our U.S. operations, we continue to invest in all aspects of our business to facilitate long-term sustainable growth as these investments will ultimately drive further revenue, margin and operational improvements in future years.”

During the first quarter, Badger purchased and cancelled 633,454 common shares at a weighted average price per share of $33.50. The company intends to proceed with an updated buyback program to purchase and cancel up to two million common shares in the next year. Badger had 36.6 million shares outstanding as of March 31, down from 37.1 million the year before.

I continue to like this stock. The company’s strategy of focusing on the U.S. market is paying off.