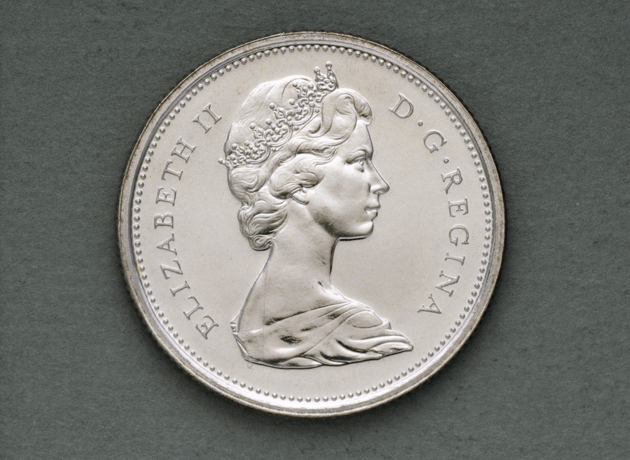 Don’t allow yourself to be seduced by the myths and adages propagated in the media and by some financial advisers. Some of this investment advice, reasonable as it may sound, can lead into dangerous situations and cost you a lot of money.

That’s fine advice when you’re 20 years old. When you’re 50 or older, the “long term” isn’t all that long any more. The rationale behind this thinking is that historically the stock market rises over time, so any temporary losses will eventually be recouped. That’s true, as we saw after the crashes of 2000 and 2008.

However, there are two problems with this approach. The first is age – the older you are, the less time you have to recover from serious setbacks. The second is psychological. When fear grips the market, many people panic and sell out at a big loss. That leaves them traumatized and reluctant to ever get back into the market again.

What to do? The older you are, the less you can afford significant investment losses. The best way to ensure that doesn’t happen is to reduce your exposure to the stock market. Keep adequate cash to cover your expenses for at least a year, put a significant percentage into fixed income securities like bonds and guaranteed investment certificates and focus on defensive stocks like telecoms and utilities for the equity portion of your portfolio. You won’t earn big returns but you will be able to sleep at night without worrying that you’re going to be wiped out by a crash.

2. “Go for the highest return”

With rates so low, many people have abandoned the old safe havens of high interest savings accounts, GICs and bonds in favour of high-yielding common stocks, real estate investment trusts and the like. The extra cash flow they generate is welcome, but there’s a lot more risk involved than you may realize.

Look what happened in the energy sector in recent years. After the price of oil fell through the floor, many companies were forced to slash their dividends and saw their share prices collapse. Baytex Energy, a Calgary-based oil and gas company with assets in both Canada and the U.S., is an example. In mid-2014, the stock was trading at close to $50 and paying a monthly dividend of $0.24 per share ($2.88 annually). At that point, the yield was a very enticing 5.7 per cent.

Then disaster hit. The price of oil plummeted, and Baytex saw its revenue drop 50 per cent. In a desperate attempt to preserve cash, the company slashed its monthly dividend to $0.10 a share. At the time of writing, the stock was trading at around $3, down more than 90 per cent from its 2014 high.

What to do? Look at the company, not the yield. Focus on stocks in stable businesses that are likely to sustain their payout regardless of the economic climate. During the financial crisis of 2008-09, not one of Canada’s Big Five banks cut its dividend. Neither did major utilities like Fortis and Enbridge. Their payouts won’t be as high as those of some other companies, but they’re dependable and that’s what counts. Also, unusually high yields are one of the market’s danger signs.

If a stock is yielding seven or eight per cent – or more, it means investors don’t believe the payout is sustainable and expect a dividend cut. Stand clear.

A generation ago, retiring debt-free was one of the primary goals of Canadians. No more. The baby boomers have grown comfortable with debt during this long period of benign rates, and now they’re carrying those habits into retirement.

A recent survey by credit-rating agency Equifax for HomEquity Bank found that 11.3 million people age 55 and older are carrying debt of some type. That included about 1.9 million who had a mortgage, a 20 per cent increase in two years. The risk is that when interest rates eventually rise (which they will), the cost of servicing those debts will result in a financial crisis for many.

According to the survey, among people age 75 plus with mortgages the average amount owing was $133,944. At a rate of four per cent with a 25-year amortization, the monthly payment will be $704.57. If the rate climbs to six per cent, the payment will increase to $856.98, spelling trouble for someone on a fixed income.

What to do? Call me old-fashioned, but I am still a firm believer in paying off all debt before retirement. Interest rates are not going to stay low forever and when they start to move higher, those debt loads are going to pose a financial burden. Why put yourself in that position?

4. “Your money is guaranteed”

The financial industry has been making big profits from “guaranteed” products in recent years. Credit their marketers: they recognized that the credit crash of 2008 left many people traumatized and desperate to find places where their money would be safe.

In some cases, such as Government of Canada bonds, NHA mortgage-backed securities and GICs that are covered by deposit insurance, the guarantees are valid, but the returns are depressingly low. People want higher guaranteed payouts, and the industry has obliged with a range of choices including principal protected notes, market-linked GICs and various life insurance income products.

Virtually all of these options come with a high price tag, although it may be cleverly disguised. And the “guarantee” may be limited to the original principal invested or come with various caveats.

What to do? Don’t buy any guaranteed product until you have a clear understanding of exactly how much it will cost and the terms of the guarantee. If the product seems unusually complex, which many are, it’s probably best to avoid it. Ask if there have been predecessor products of the same type and, if so, how they performed. “Guarantee” is a seductive word in these days of market turbulence – don’t let temptation obscure your good judgment.