4 Ways to Make Sure You Don’t Outlive Your Money 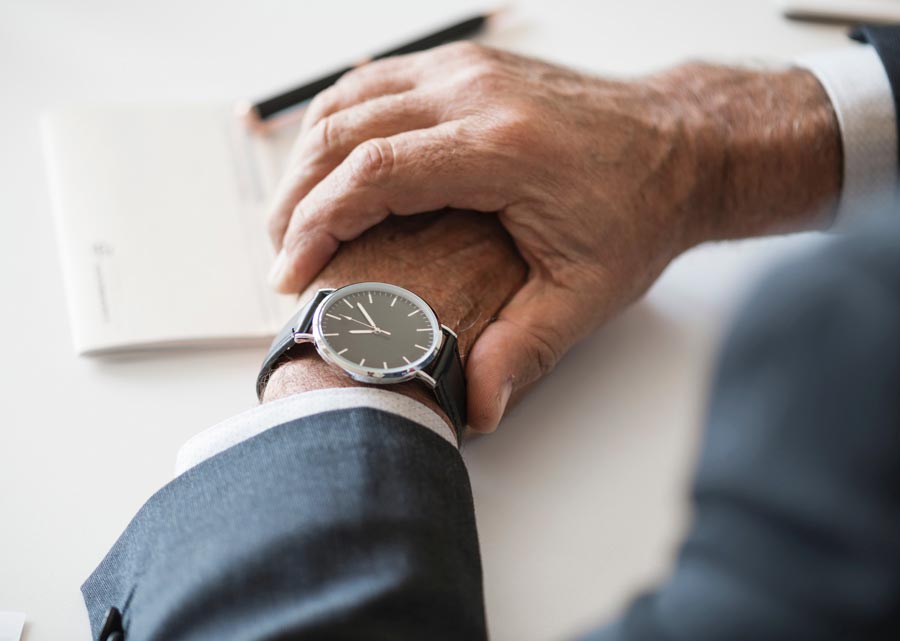 Living longer is great. But if we’re planning to enjoy the extra time bestowed on us by advances in medicine and technology we’ll have to make sure our money lasts as long as we do. Here, some tips to help you finance your long life.

I received an email recently from a reader who wants to spend his last penny on the day he dies. He knows he can’t take it with him and he doesn’t want to leave any behind, it seems.

“I am male, age 61, and have a variety of health issues,” he wrote. “So I am looking at my portfolio and trying to figure out how I could spend it all plus my pension in 20 years or sooner. My question is can I reliably predict I will be dead by then? Actuary studies just give averages, and my GP and cardiologist don’t forecast an end date anytime soon.”

Talk about asking me to gaze into a crystal ball! Can he reliably predict he’ll be dead in 20 years? Of course not, unless he wants to contemplate suicide. If his doctors can’t give him an estimate of his life expectancy, I certainly can’t. New medical breakthroughs are being announced all the time. The health problems he’s experiencing now may be easily treatable in five years. If he blows all his money, he’s going to end up living on welfare.

Although I can’t provide an answer to this specific question, it raises a larger issue that many boomers have to deal with: how to ensure your money doesn’t run out before you do.

In 1960, the life expectancy of a newborn child in Canada was 71.13 years. By 2015, that had moved up to 82.14 years, an increase of more than a decade. And the older you are, the greater the likelihood of living to a ripe old age. Statistics Canada numbers published in 2016 show that a Canadian woman aged 65 has a life expectancy of 21.6 years while a male of the same age can plan to be around 18.5 years. Of course, those are just averages. You may live much longer.

So how do you plan for that? Scroll through for four tips.

1. Determine how much income you need.

People who have diligently saved for retirement may feel they’re very well off when they stop work. They may have RRSPs worth several hundred thousand dollars, a paid-off house, an investment portfolio and, if they’re lucky, a pension.

The temptation may be to spend some of that nest egg on travel, home renovations, helping the kids or a variety of other things, especially in the early years of retirement. Think twice before you make a decision.

You’re going to need that money to maintain your standard of living for the rest of your life. So before you make any commitments, figure out how much you’ll need each year to achieve that and match that figure against your assets.

Don’t assume that your costs are going to drop in retirement. A recent article in the Wall Street Journal quoted retired geologist Steven Fechner as saying: “The big reality is that you will spend 100 per cent of your pre-retirement income after you retire.” In his case, although he saved money on commuting and clothing, the costs of travel, health care and family activities more than offset that.

My advice is to work out an annual budget based on 90 to 100 per cent of your pre-retirement spending. It’s better to err on the side of prudence when making long-term plans. If you find after a few years that you don’t need that much, you can adjust accordingly.

We can’t predict how long we’ll live but we can reasonably guesstimate how much we can expect to earn annually from our investments. This is an important consideration for most retirees. Unless you have a blue-chip defined benefits pension, a large percentage of your retirement income will come from investment returns in your RRSP, RRIF, TFSA, defined contribution pension or non-registered account.

In the current investment climate, a reasonable estimate from a diversified (both stocks and bonds), low-risk investment portfolio is six per cent annually. So if you have $500,000 invested, you should budget a before-tax annual return of $30,000. Add that to any defined benefit pension income and payments from the Canada Pension Plan and Old Age Security to get an estimate of annual cash flow.

3. Don’t dip into capital if you don’t need to.

Spending part of your savings on a big-ticket item that offers instant gratification may come at a heavy cost later. Of course, you want to enjoy life but be sure you can afford it.

Consider the couple with $500,000 in savings. That’s a lot of money, so they decide to spend $50,000 of it on a luxury cruise. They have a great time but when they return home and run the numbers, they find their remaining capital will only generate $27,000 annually. They have spent $3,000 a year of future income in one shot. Now they’ll have to live the rest of their lives on a more restricted budget. For some, the experience will be well worthwhile – just make sure the numbers work.

4. Be willing to leave something behind.

Don’t be like the reader who wants to spend it all. Be prepared to leave something behind. If you don’t have children, choose a favourite charity. By doing this, you’re protecting yourself. You’re ensuring that there is a financial cushion in place if you live long past your normal due date. And a little generosity never hurt anyone.

A version of this article appeared in the June 2017 issue with the headline, “The Meter is Running,” p. 32.