Q&A With Gordon Pape: Why Not Buy Bank Stocks Instead of GICs? 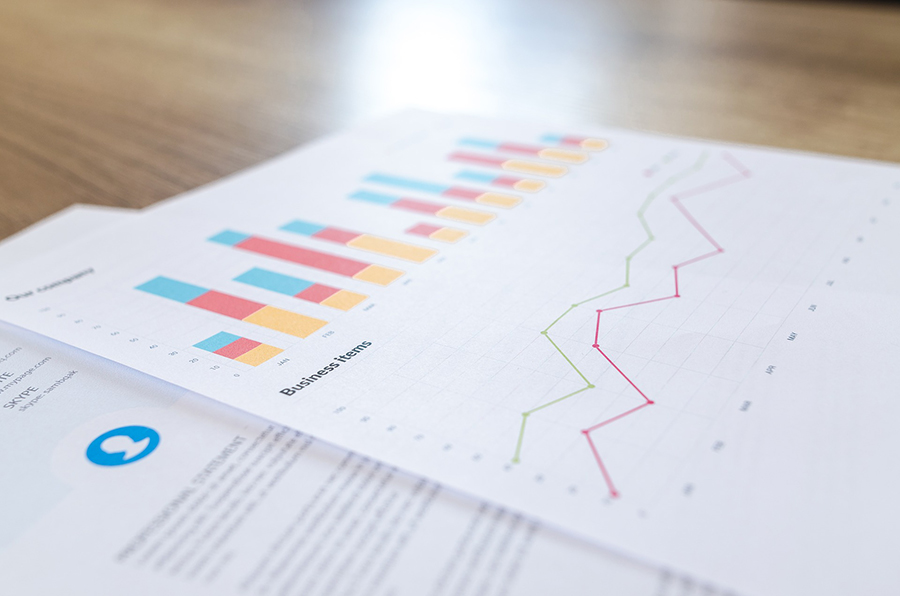 Q – I think any of the big five banks are too big to go bankrupt or even stop paying dividends, yet you recommend GICs and bonds to people who want little risk. Why? – Peter W.

A – I agree with the first part of your comment — Canadian banks are probably too big to fail. But that doesn’t mean they’re immune from a stock market collapse. Look what happened in 2007-09. Shares in the major banks lost about half their value. For example, shares of Bank of Montreal went from the $70 range in February 2007 to below $30 two years later. The yield on the stock rose to over 11 per cent as investors were convinced a dividend cut was coming. That didn’t happen but it wasn’t until October 2013 that the stock return to the early 2007 level.

Some investors panicked and sold their bank stocks at big losses. For older people in retirement, that was a disaster.

The bottom line is that, no matter how safe a company may appear, stock market risk always has to be considered. GICs eliminate that risk. You sacrifice return but gain safety. As for bonds, with interest rates falling that are performing well right now. They are higher risk than GICs, but not by a lot, especially if you stick to short and mid-term issues. – G.P.