Why the U.S. Federal Reserve’s Announcement On Interest Rates Is a Game Changer 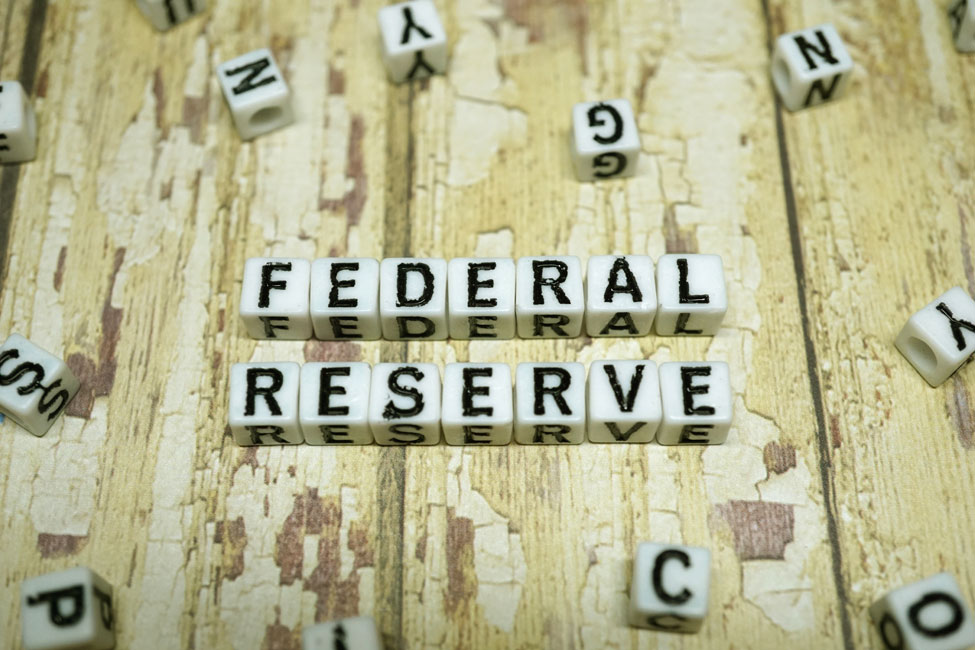 It was not unexpected but last month’s announcement by the U.S. Federal Reserve Board is a game-changer nonetheless for investors.

Chairman Jerome Powell and his colleagues all but confirmed that, unless something completely unexpected happens, interest rates are going to drop this year, with perhaps as many as three cuts in the works.

Stock markets reacted positively but in fact the Fed’s decision could actually be bad news for equities. It means that the top U.S. economists and bankers believe the economy is slowing at rate that could tip the country into recession unless some decisive steps are taken quickly.

The Fed didn’t actually use the word “recession”, of course. That would have sent a chill down the spine of Wall Street and probably set off some panic selling. Instead, the Federal Open Market Committee (FOMC) focused on “uncertainties”. Those weren’t defined, but U.S.-China trade tensions and slowing global economic growth are certainly at the top of the list.

The gravity with which the FOMC views the situation can be seen in the structure of the June 19 statement. The first paragraph is all good news: “The labor market remains strong and…economic activity is rising at a moderate rate. Job gains have been solid, on average, in recent months, and the unemployment rate has remained low”.

It’s only when you read farther that the sense of doubt and unease comes out. “The Committee continues to view sustained expansion of economic activity, strong labor market conditions, and inflation near the Committee’s symmetric 2 per cent objective as the most likely outcomes, but uncertainties about this outlook have increased. In light of these uncertainties and muted inflation pressures, the Committee will closely monitor the implications of incoming information for the economic outlook and will act as appropriate to sustain the expansion, with a strong labor market and inflation near its symmetric 2 per cent objective.”

Acting “as appropriate” to maintain economic expansion translates into interest rate cuts, perhaps as soon as July. In fact, one FOMC member, James Bullard, head of the Federal Reserve Bank of St. Louis, voted for an immediate rate cut of 25 basis points.

CNBC compared the June statement to the one issued in May and identified some key changes. They included:

So, what does all this parsing of the Fed statement mean for your investments?

For starters, it gives a big boost to any bonds or bond funds you own. For balanced investors, that provides an important lift for a sector that didn’t figure to provide much of a return at the start of the year.

Conversely, returns from GICs and savings accounts are likely to gradually decline, especially if the Bank of Canada follows the lead of the Fed in lowering rates in the second half of the year. That seems likely – if the BoC stands pat, it would put upward pressure on the Canadian dollar, which would hurt Canada’s export competitiveness.

Stock markets were given a short-term boost by the Fed statement, but longer-term strength will be tested by the same “uncertainties” that worry the FOMC. The best bets right now continue to be the interest-sensitive stocks that I have been recommending for some time: utilities, REITs, and telecoms.

The bottom line is that we may have reached a turning point in the 10-year-old economic expansion we have enjoyed since the end of the Great Recession. Review your portfolio to ensure you are prepared for it.