Why Your Age Affects Your Attitude Toward Money 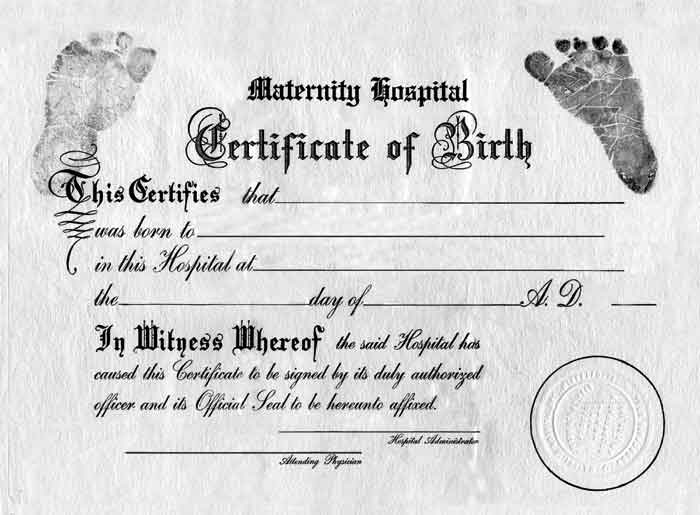 How much do the financial realities of differing economic eras shape one’s attitude toward money? The year you were born might affect …

Your attitude toward saving

It’s often said that many of those from the Silent Generation are overly frugal. But can you blame them?

After all, they grew up during the Great Depression, when money was tight and no one spent a penny without much forethought. But how much do the financial realities of differing economic eras shape one’s attitude toward money?

Bruce Morton, a psychology professor from Western University, has found that our attitudes toward saving and spending are indeed “heavily influenced by the generation to which we belong and the corresponding cultural and economic factors that make the future appear differently to us.”

For example, his research sheds insight into why millennials have a different attitude toward retirement saving than boomers. Other than the fact many don’t have enough money to start with, Morton believes that younger Canadians don’t see saving as a reasonable goal because their era has been characterized by “persistent economic uncertainty,” and they’ve been “faced with job market challenges and an uncertain economy.”

On the other hand, boomers, he says, see the sense of saving for both the long and short term.

Why? Because they’ve “enjoyed economic affluence and employment stability throughout their career, making saving for both the short and long-term appear sensible.”

Your attitude toward investing

While Canadian boomers may put more emphasis into saving than millennials, how do their attitudes toward investing differ?

BlackRock, the massive global asset management company, recently released its annual Global Investor Pulse survey, which monitors the confidence, behaviours and attitudes of investors between 25 and 74.

Most interestingly, this year’s results reveal that while Canadian millennials may be behind in investing knowledge, they’re willing to turn to family, friends and technology to bridge that gap.

Say that lack of knowledge is a barrier to investing
Millennnials: 41%
Boomers: 21%

Get financial information from family and friends
Millennials: 49%
Boomers: 16%

Would consider using a Robo Adviser for financial advice
Millennials: 51%