Your Primer for Prime Day, The Epic Annual Amazon Sale 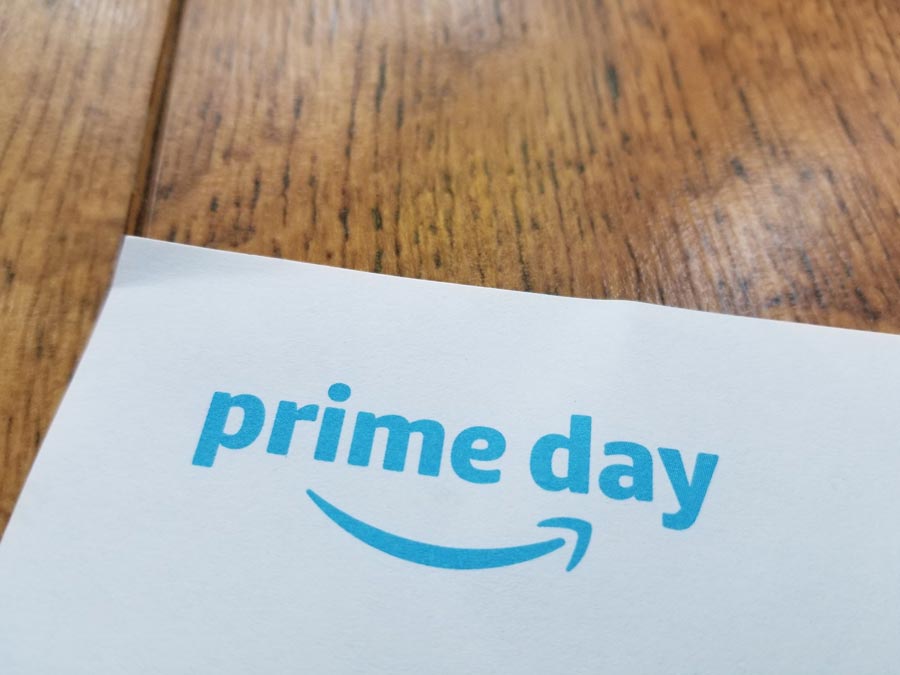 Amazon Prime Day. No, it’s not a national holiday, but for the amount of hype and anticipation surrounding those three words, don’t be surprised if it does become a holiday in the future. For the uninitiated, here is what you need to know about Amazon Prime Day 2019.

Why is this different from any other retailer’s sale? Well, since this is Amazon – the one-stop-shop-etailer — that means thousands of deals on a staggering array of categories including — just to name a few — furniture, kitchen, home, grocery, toys, TVs and fashion.  Judging from past Prime Day sales, some of the biggest discounts have been on Amazon-made devices like the voice activated Echo speakers, Kindle e-book readers and Fire TV gadgets.

Look at it as a Boxing Day Sale in summer. But instead of the hassle of finding parking and battling crowds in a mall, you shop from the comfort of your home. Browse amazon.ca and with a few clicks — and a credit card — your purchases are delivered right to your door. In some instances, delivery is the same day.

What’s the catch? You need a Prime membership. The $79 annual membership entitles you to several privileges — one being free or same day shipping. Amazon Canada recently implemented monthly memberships for $7.99. But non-members can still shop Amazon Prime Day by signing up for a free 30-day trial membership. Now that Amazon has entered the entertainment business, your membership also gets you access to stream or download Amazon Originals, popular movies, television shows, music, e-books and sports events.

Since there are millions of items on the site and much of what’s on sale is kept secret until the event, the only way to get a preview is to download the free Amazon app. This will allow you to browse some of the bargains and compile a shopping list of items you think you need. The app then alerts you if those items go on sale. The shopping lists are useful in cutting down on impulse buying or just simply being overwhelmed by the choice of products.

There is no doubt Prime Day can be a tsunami and other retailers will try to ride Amazon’s wave by having their sales around the same dates. So don’t forget to comparison shop on big ticket items on other sites.

Amazon Prime Day was started five years ago to celebrate the 20th anniversary of the company and to create a global shopping event, as well as drum up new memberships. Each year, the event gets bigger, and it looks like Amazon wants it to also strike a cultural note — or to promote the music division of the company.  This week, in the days leading up to the big sales event, there was the Prime Day Concert in New York City, hosted by Amazon Music and headlined by Taylor Swift (above).

Prime Day is so colossus that last year, it was reported shoppers bought 100 million items and despite the site crashing during the sale period, the company raked in $3.5B — their biggest Prime Day sale so far.

But as with any gigantic event as Prime Day, there will be controversy as some of Amazon’s workplace issues have become public. This year, some Amazon warehouse workers in the U.S. are planning to strike for a few hours at some of the fulfilment centres. Reportedly, over-worked employees, who already process hundreds of orders per hour, are facing added stress in regards to the company’s decision to offer one-day shipping to Prime members. Similar strikes took place last November during Black Friday sales at Amazon warehouses in Europe.

However you might feel about such wanton consumerism, Amazon Prime Day is beneficial for seniors. It makes shopping for basic household products such as laundry detergent or bathroom tissue — which might be heavy or cumbersome in size — easier for those with mobility issues or those who don’t drive. You can’t beat the ease and convenience of shopping from home and the added bonus of free delivery to your doorstep. And now with Amazon’s recent acquisition of Whole Foods, organic groceries as a choice is a bonus.