Gordon Pape: Why A “Sweet Spot” Stock Is Struggling 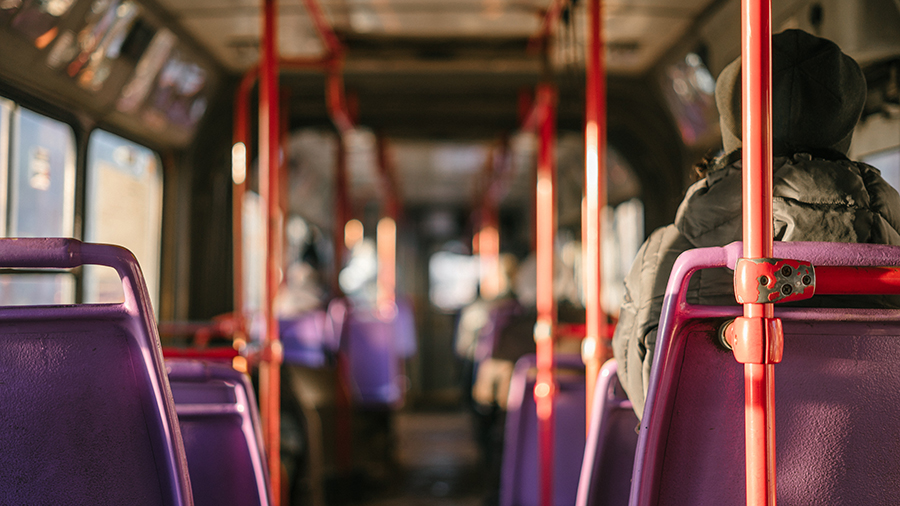 NFI Group (formerly known as New Flyer) should be in the sweet spot of Canadian industry right now. The company builds energy-efficient buses that run on everything from natural gas to electricity.

Its products are in demand across North America as more municipalities opt for low emission or emission-free technology to meet mass transit demands.

But somehow, things aren’t going right for this Winnipeg-based company. The stock (TSX: NFI) has been in free-fall for much of the past year, dropping from $52 last September to $31.31 on July 30, a loss of almost 40 per cent. The dividend remains unchanged at $0.425 per quarter ($1.70 per year), providing an attractive yield of 5.4 per cent. But the sharp decline in the share price has many investors worried.

So, what’s happening? Earlier this month the company released its second-quarter report on deliveries, orders, and backlog and it offered some insights into the problems plaguing NFI.

The company revealed that deliveries of all products in the second quarter was down 11 per cent year-over-year to 1,029 vehicles or, as the company refers to them, “equivalent units” (EU).

He expressed confidence that deliveries would pick up in the second half, but the company adjusted its full-year guidance downwards. It now expects to deliver 4,260 EUs this year, a decrease of 150 EUs, or 3.4 per cent, from previously reported expected deliveries

Second-quarter profits, to be released Aug. 13, will be impacted by the delivery slowdown.

Even more alarming is the dramatic drop in new orders, which are down 52 per cent year-over-year from 6,303 (firm and options) in 2018 to 2,997 in the second quarter of this year. The company expects more bids in the second half but cautions that “the individual awards are expected to be smaller in size with fewer options or shorter contract terms as transit agencies develop plans for future battery-electric vehicle adoption”.

Stephen King, the company’s Group Director, Corporate Development and Investor Relations, explained that NFI is seeing more small orders for pilot projects as municipalities gear up for an eventual transition from traditional gas/diesel buses to electric vehicles. These pilot orders may amount to only 10-40 units compared to orders of 300-400 in the past when no new technology was involved.

“It’s not just the cost of the new buses that has to be budgeted,” he explained. “It’s the expense of putting into place the entire infrastructure system to support them.”

The company also reported problems with its new US$28 million KMG Fabrication plant in Kentucky, which makes parts and components. The operation has been slow to reach operational goals and the company has replaced top management and “deployed additional resources to improve operational execution and efficiencies.” But NFI acknowledged that the Kentucky plant will be a drain on earnings until at least 2020.

On the plus side, the company believes that its recent acquisition of U.K.-based Alexander Dennis Ltd. (ADL) for US$405 million will be immediately accretive to earnings and free cash flow per share. ADL is the world’s number one producer of double-decker buses. It has a 50 per cent market share in the U.K., and a growing presence in continental Europe, Asia Pacific, and North America. It is expected to generate one-quarter of NFI’s revenue going forward.

In short, NFI is going through a difficult period. The transition to battery-electric buses is underway but will take time and there are infrastructure obstacles to overcome. The ADL acquisition should be beneficial, but the integration process could be longer than expected.

For those reasons, I would not buy the stock at this time. The yield is very attractive, but the risk of a further decline in the share price is significant. Wait and watch. There will be a time to take a position in this leading-edge company.